Dwayne "The Rock" Johnson talks to GameSpot about that surprising post-credits scene.

Black Adam has arrived in theaters, introducing a new and all-powerful hero to the DC Extended Universe. The movie gives us not only Black Adam (Dwayne Johnson), but the Justice Society--a group of heroes that predates the Justice League. Of course, the film also packs in plenty of surprises, including a post-credits scene you absolutely do not want to miss.

Warning: The following contains spoilers for the end of Black Adam. If you haven't seen the film and don't want to be spoiled, you should look away now.

Ultimately, it should come as no surprise that Black Adam and the Justice Society emerge victorious and find trust in one another. Thus, at the end of the film, the Society leaves Adam to act as the protector of his homeland, Khandaq. Of course, that's right about when Amanda Waller (Viola Davis) sends a warning to Adam that he is to remain within Khandaq, lest she call on more powerful people from other planets to deal with him.

That's when we get a moment many DCEU fans surely thought wouldn't happen again. Henry Cavill returns once more as Superman, his first time in the role since Zack Snyder's cut of Justice League. You only see him for a couple of seconds, telling Black Adam they need to talk before cutting to the rest of the movie's credits.

So, what does that mean? Dwayne Johnson has made it very clear he wants to see his character fight the Man of Steel and this is just the beginning of the place-setting for the eventual confrontation.

"I'm a big proponent in trying to think multiple steps ahead," the star and producer of the film told GameSpot. "We wanted to at Seven Bucks [Productions]--and all of us, by the way, our director [Jaume Collet-Serra], DC, Warner Brothers, all under new leadership--create and deliver Black Adam and make sure that the world knows when they see the movie that he is the most unstoppable, powerful force on this planet. Until the end, when someone else from another planet shows up."

And for Johnson, Superman is just the beginning. "Just the acknowledgment of, 'We should talk.' That's it," he said. "Now we can go open up the DC bible, and look at some of these other cool characters that haven't been introduced yet."

After all, Black Adam has been imprisoned for thousands of years. While he's now familiar with the Justice Society, there are a number of very powerful heroes out there he hasn't crossed paths with just yet. Give it time, though.

"In our world, to us, all the characters should interact at some point," Johnson teased. "So ideally, down the road, we will see Superman and Black Adam not only interact, but maybe do a little bit more."

While the two will surely come to blows at some point, odds are that much like Superman's feud with Batman, it won't last too long.

Black Adam is in theaters now. 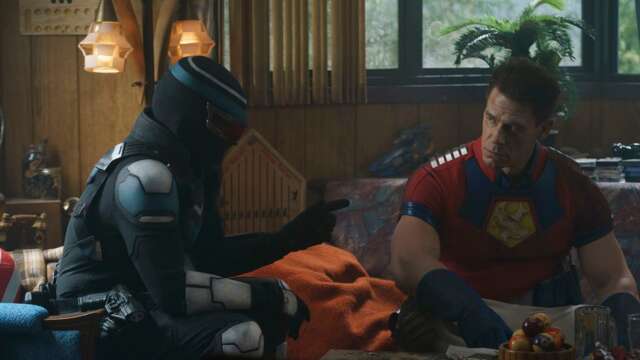 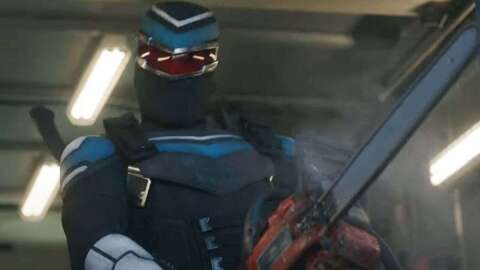 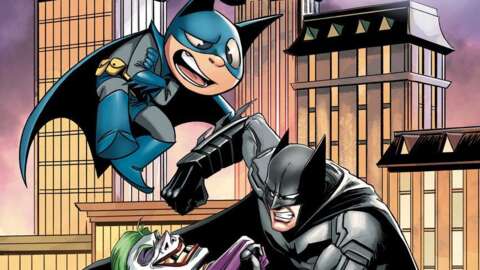 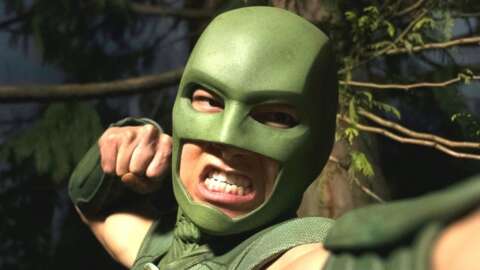