New renders for upcoming role-playing game show off sprawling environments, castle set in the mountains; players may be able to control castles in new game.

BioWare has released new concept art for Dragon Age III: Inquisition, giving gamers a first look inside the upcoming role-playing game's universe. The three shots, embedded below, show sprawling outdoor and indoor environments, as well as a castle set on a rocky mountain.

Dragon Age III: Inquisition was announced in September. The game will run on a new engine, with the team at BioWare using DICE's Frostbite 2 as a foundation. The engine will allow BioWare to build a "more expansive world" with improved visuals, more "reactivity" to player choices, and deeper customization options.

Elsewhere, BioWare shared further insight into Dragon Age III: Inquisition during a panel at the Edmonton Comic & Entertainment Expo this weekend. Producer Cameron Lee relayed the discussion via his Twitter feed, revealing a number of insights into the game, the first of which is that players may be able to control castles in the new game.

It was also confirmed that the main protagonist in Dragon Age III: Inquisition will be a human. Customization in the new game, spanning players and followers, is reportedly going to be "bigger" than past games. Additionally, BioWare claimed that "just one level in Dragon Age III is as big as all of Dragon Age II's levels."

Dragon Age III: Inquisition is due during late 2013, the same time period analysts believe next-generation consoles from Microsoft and Sony will be on store shelves. 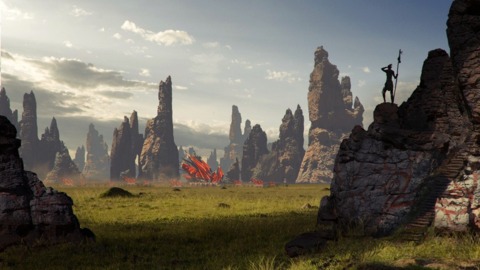 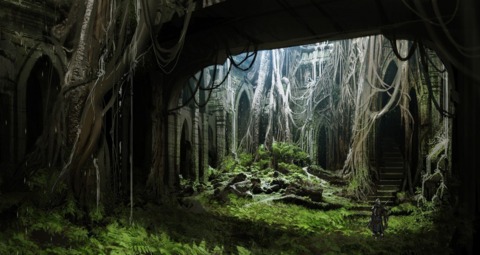