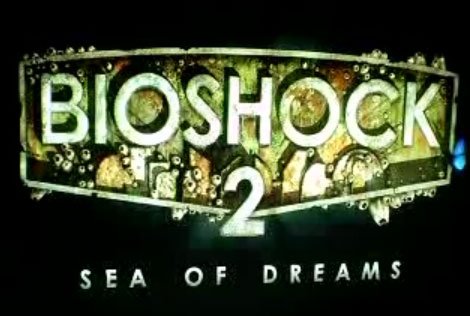 What we heard: Ever since it was first rumored a year ago, BioShock 2 has garnered no small amount of attention. That interest was piqued further in March when the game was officially announced as coming out between August 1 and October 31, 2009. Finally, during a June conference call, Take-Two Chairman Strauss Zelnick revealed there would be a third BioShock which would likely be released alongside director Gore Verbinkski's big-screen adaption of the game. 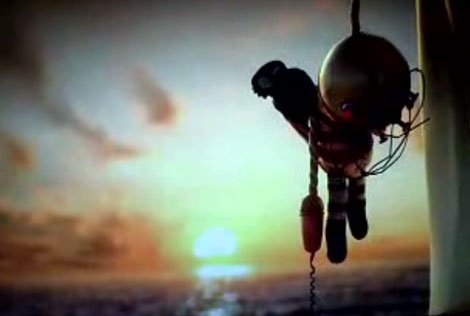 Since then, though, BioShock 2 has dropped off the public's radar...until today. That's when what appears to be the first teaser trailer for the game surfaced on YouTube, apparently after being unlocked as an Easter egg in the PS3 edition of the game.

After flashing a title card saying "Atlantic Coast"--referring to the ocean underneath which the first game's events were set--the trailer pulls slowly back to reveal a preteen girl holding a doll. The Doll looks reminiscent of the hulking Big Daddies of the first game, indicating that the youth in question is an older version of BioShock's tormented Little Sisters. As she recedes into the distance, silhouettes of what appear to be Art Deco skyscrapers buildings rise from the sand, before cutting to a barnacle encrusted logo for "BioShock 2: Sea of Dreams." 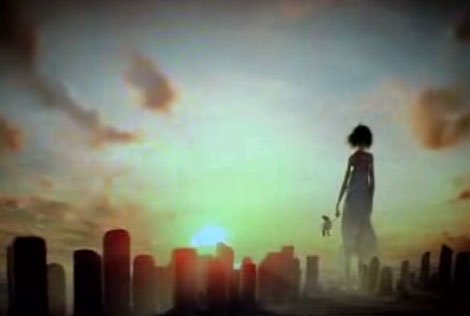 The official story: As of press time, 2K Games reps had not commented on the trailer or whether or not the PS3 version of BioShock would ship alongside the 360 and PC versions.

Bogus or not bogus?: Not bogus. Although there has been some very convincing Web fakery, this trailer is almost certainly genuine. The age of the girl also indicates the BioShock 2 will be a true sequel set after the original game, not a prequel as some rumors pegged it.