Cyber Monday is an excellent time to stock up on accessories for Xbox Series X|S and Xbox One while saving a good chunk of change.

There are some great Cyber Monday deals to grab this year, whether you're aiming to go next-gen with the Xbox Series X|S or are just looking to keep using your Xbox One. Specifically, there are several particularly solid limited-time deals for Xbox accessories right now, including both first-party controllers and headsets.

The great thing about Xbox accessories is that they'll all work across the Xbox brand, whether you're playing on Series X, Series S, or Xbox One. Plus, there's a great Cyber Monday deal on Xbox Game Pass Ultimate if you want to stock up or renew. You won't even have to buy games if you don't want to! We've rounded up the best Xbox accessory deals Cyber Monday. You'll want the best gear to use for the new games you've likely also purchased. There are plenty to choose from on Xbox.

Some retailers, including GameStop and Walmart, have had recent Series X|S restocks. While restocks are currently sold out everywhere, we're tracking where to buy the Xbox Series X|S, so keep checking back. The console is showing up at retailers sporadically, including through Microsoft's own store. However, online restocks have been depleted almost instantly whenever they've been made available. Best Buy's system seems to be a little easier to use because it has a queue system to deter bots. 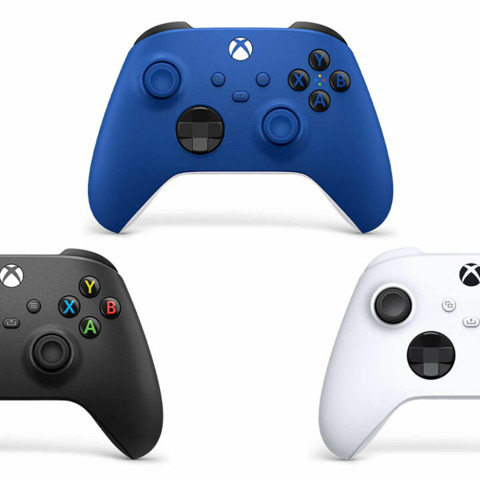 Best Buy has the best deal on the Xbox's standard controller. For its Black Friday sale, you can get any Xbox wireless controller for $20 off, including the latest model that released alongside the Xbox Series X and S. Thankfully, that new controller also works on Xbox One and PC. 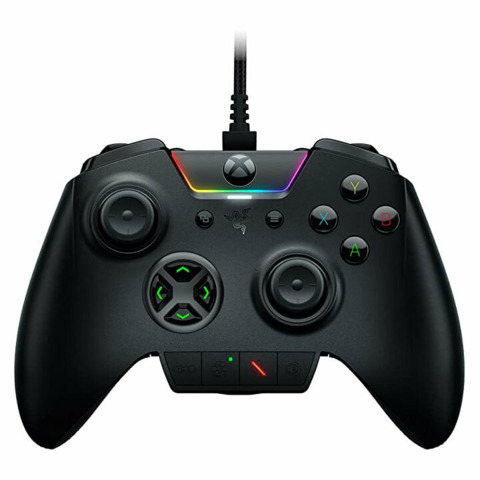 If you're looking for an Elite-style controller, the Razer Wolverine Ultimate is one of the best Xbox controllers you can buy. It comes with extra back buttons that you can map functions to as well as RGB lighting and a mute button. It works on Xbox Series X and S as well as Xbox One and PC. GameStop's discounting the Razer Wolverine Ultimate to $140 for Black Friday. 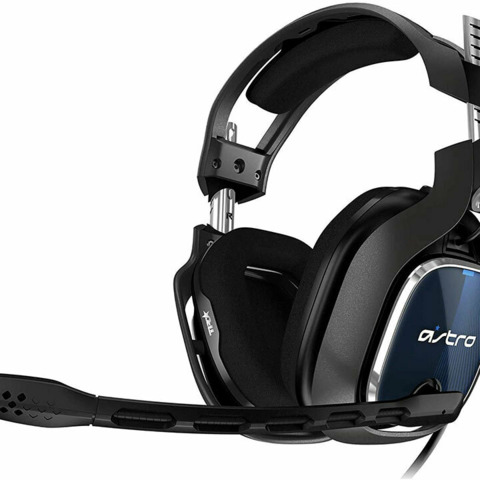 Astro's A40 TR wired gaming headset is one of the best you can get for Xbox consoles, and thankfully, it even works for the new Xbox Series X and S. It connects via its 3.5mm port to the Xbox controller. If you want a nice, higher-end headset, the Astro A40 TR is on sale for $120 during Black Friday. 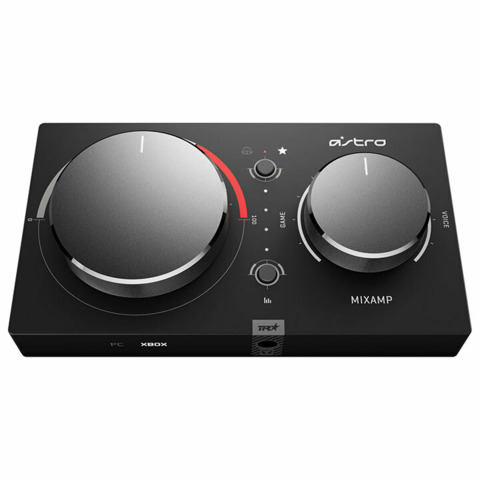 The Astro MixAmp Pro TR gives you greater control over the volume and game/voice mix. You connect it to your Xbox console or PC, then plug your Astro headset into it. From there, you're good to chat and play. 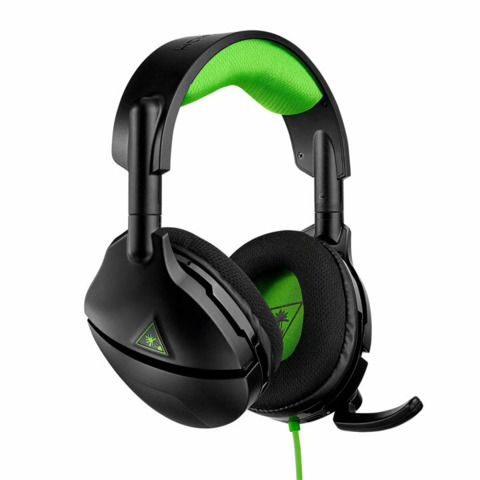 Turtle Beach makes good budget gaming headsets, and its Stealth 300 will be available for only $40 during Target's Black Friday sale. If you're looking for a cheap headset to chat and game with your friends, it's hard to find a cheaper one than this. 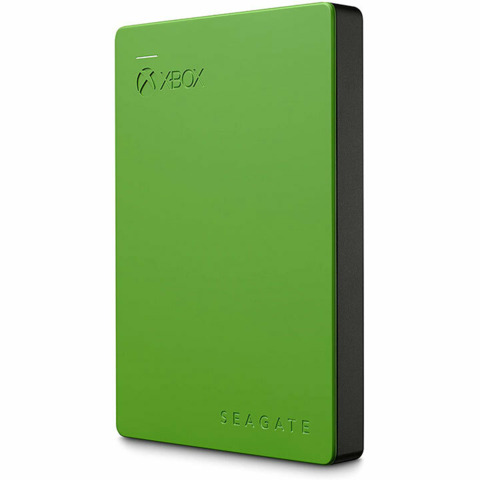 The Xbox Series X and S are backwards compatible with the entire Xbox One library, including all compatible Xbox 360 and original Xbox titles. However, you'll need a lot of space to store your games, and keeping your backwards-compatible ones on an external hard drive is the best way to save on space and money. GameStop is selling the great Seagate 2TB external hard drive for only $70 during Black Friday.