The holiday season is upon us, and if you're looking for the perfect gift for the Xbox gamer in your household, we have plenty of great suggestions.

With a year of new games and fine-tuning behind it, there's no better time than now to get your hands on an Xbox Series X or its sister console the Xbox Series S. Both consoles offer an approach to gaming that suits certain requirements, but they also share ideas such as being backwards compatibility with several generations of Xbox games, lightning-quick access to games via their solid-state drives, and Xbox Game Pass, an all you can eat digital buffet of gaming that's regularly updated. We've rounded up the best Xbox gift ideas for Xbox Series X|S and Xbox One users.

Limited supply has kept the consoles out of the hands of many people since launch, but with the holiday season drawing close, you can expect to see consoles in stock during Black Friday. If you're looking to grab one of the gaming devices, you can check out our guide on where to buy the Xbox Series X|S for more details.

2021 has been a great year for the Xbox gaming library, as its selection of first-party titles has expanded with Psychonauts 2, Forza Horizon 5, The Medium, Microsoft Flight Simulator, and Halo Infinite. Plus, there are plenty of third-party games worth checking out on Xbox Series X and Xbox One. We've rounded up some of the notable 2021 Xbox games below:

In addition to the console and games, there's plenty of extra Xbox-branded merchandise that's sure to make fans of the platform happy. Any hardware that worked on the Xbox One will work on the Xbox Series X|S, and you can start playing with a sizable library using a Game Pass subscription, previously-released games, or even the newer titles that have been rolling out for the platform over the last couple of months.

Along with our guides to the best Xbox Series X controllers and the best 4K TVs for next-gen gaming, it's easier than ever to create the ultimate holiday gaming gift package. 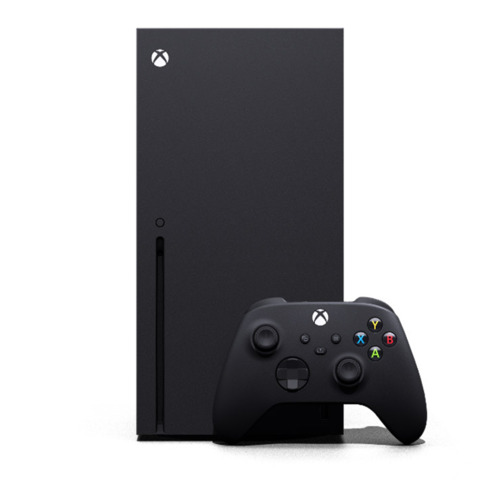 The main event console itself, the Xbox Series X is a marvel of engineering that's home to a selection of games that truly do look next-gen when you seem them in action. The impressive hardware inside of the black tower is capable of running games at 4K and 120Hz, while the Velocity Architecture of the internal SSD means that you'll be able to switch between titles almost instantly thanks to the Quick Resume feature.

One of the other big selling points of the Xbox Series X is its backwards compatibility and Smart Delivery software that allows for legacy titles to be played on it. Basically, any Xbox One game you owned will work flawlessly on the Xbox Series X, and a large selection of Xbox 360 and original Xbox games shine on the console with various visual upgrades that are provided for free. More modern games also feature this upgrade, such as Assassin's Creed: Valhalla, Watch Dogs Legion, and Yakuza: Like A Dragon.

*The Xbox Series X is, unfortunately, quite difficult to find in stock. If you're looking for one, the Series X will be on sale at multiple retailers during Black Friday week. 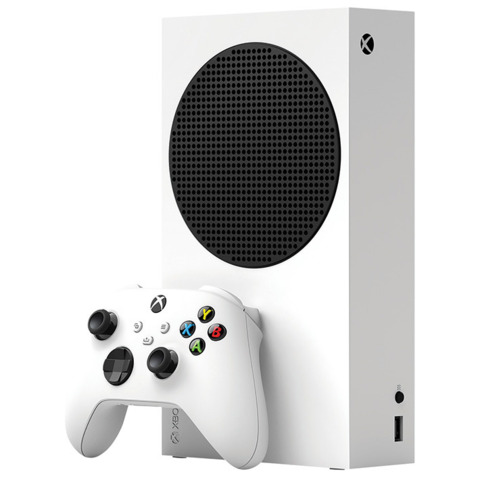 While it may not pack as much pure hardware horsepower as the Xbox Series X, the Xbox Series S is no lightweight when it comes to providing a similar gaming experience. Perfect for households on a more limited budget, the Xbox Series S is capable of outputting 1440p gameplay at 120Hz and can play the exact same games as its bigger brother console. While newer titles may have some graphical concessions, these games will still load at lightning-quick speed thanks to the 500GB SSD.

It's worth noting that this console is purely for digital games though, as it has no disc-drive like the Xbox Series X has. Still, the cheaper price tag and a monthly subscription to Xbox Game Pass makes for a gaming machine that has a lot to offer.

*Though the Xbox Series S is easier to secure than the Series X, it still sells out at major retailers very quickly. Luckily, there will be restocks next week during Black Friday. 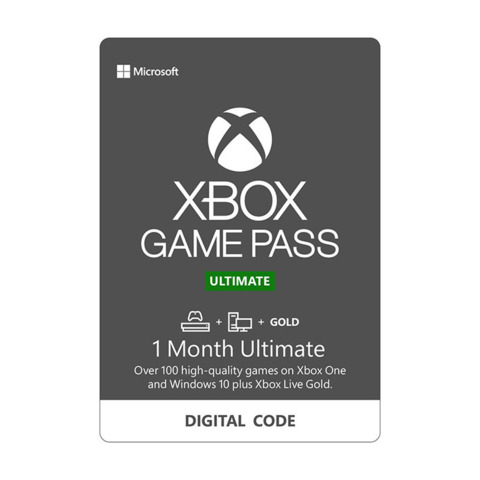 If you've got an Xbox console, then a subscription to Xbox Game Pass is a no-brainer. Highly-affordable, Xbox Game Pass at its most basic gives you access to dozens of games from its library, with Microsoft's latest titles arriving on day one through the service. Its best offering is the Ultimate tier subscription, which gives you access to not only all of those games, but a subscription to EA Play and its loaded library, access to those titles on PC, Xbox Live Gold for online play, and the Xbox cloud gaming service for streaming. 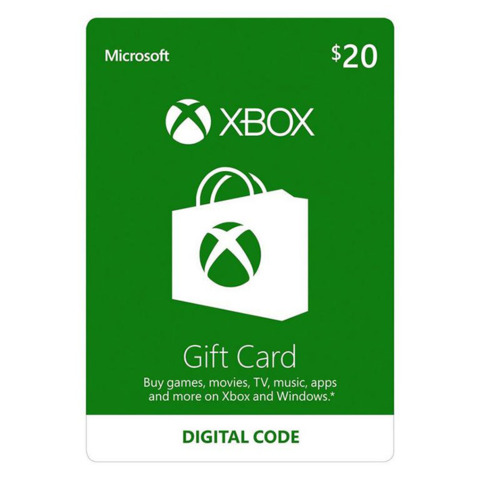 Money as a gift is boring and people will often take that present and use it on necessary items instead of luxury goods that they deserve. With an Xbox Gift Card, you can make certain that your loved one has an acceptable amount of digital currency that can only be spent on that system's marketplace, while also saving you from the worst-case scenario of buying the recipient a game that they already own. Now that's a win-win situation.

Xbox gift cards can be used to purchase new Xbox games, preorders, and movies, and each card has a maximum limit of $100. 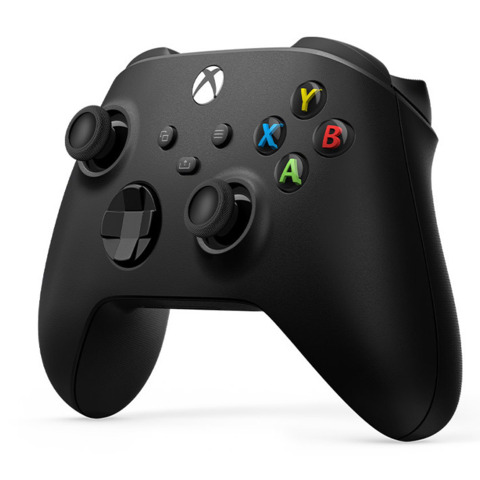 Microsoft's official Xbox controller for the Series X|S generation has done the impossible, by making one of the best peripherals of all time even better. Ergonomically divine and featuring textured parts that keep your fingers in play, this controller provides all the immersion you could ask for on an Xbox. While the matte black finish makes for an attractive device, fans can go a step further by customizing the look of the Xbox controller through Microsoft's Design Labs.

For $70, you can choose from a variety of colors and apply them to every physical aspect of the controller. You can even add an engraving to it $10 extra, creating a one-of-a-kind controller just for your hands. 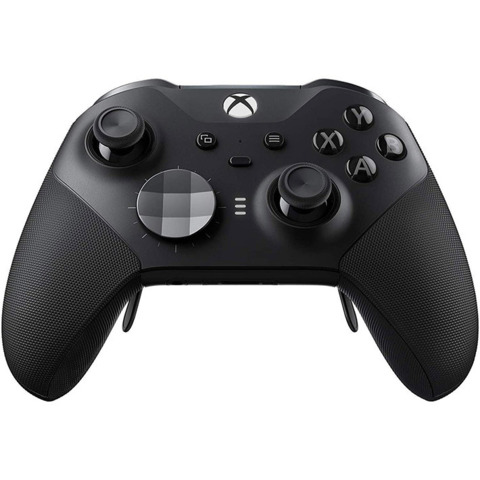 For the gamers in your life who take their hobby seriously, fret not. There's no shortage of Xbox controllers when it comes to gaining an edge in Call of Duty or Apex Legends, and at the top of the pile there's the Xbox Elite Series 2 controller. This one has adjustable analog stick tension, remappable back paddles, and an internal rechargeable battery, as well as an overall build quality that's unmistakably premium in its finish.

Alternatively, there's the new Razer Wolverine V2 Chroma, a customizable beast of a controller that has hyper-responsive actuation with a cushioned touch and multi-function buttons. Another professional controller worth looking at is the Scuf Instinct Pro, which can also be customized and can presumably survive several world wars with its build quality. 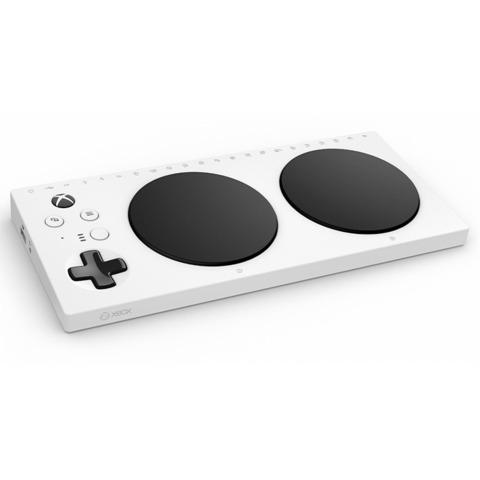 Gaming is for everyone, and for those people who have special needs, the Xbox Adaptive Controller has proven to be a fantastic peripheral that can be combined with other accessories and fine-tuned to the tastes of anyone who uses it. 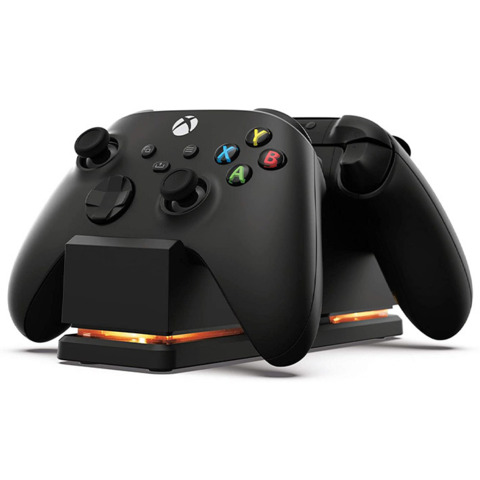 While the Xbox controllers have a superb battery life, sooner or later you will have to hook them up for a electrical refill. The PowerA Dual Charging Station is a piece of hardware worth looking at, as for under $30 you'll get two battery packs, multiple battery packs to put fresh AAs into, and an attractive cradle to place two controllers into for a quick charge. 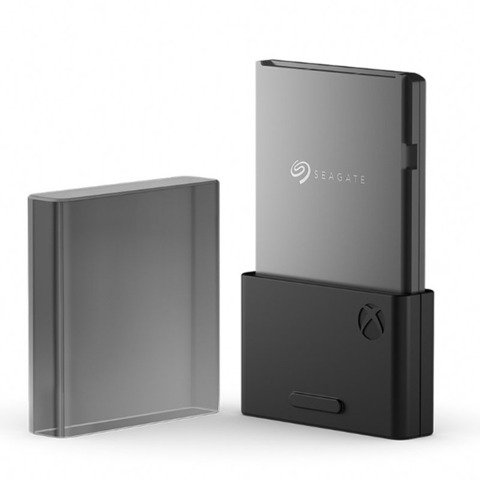 While these memory cards are admittedly pricy, it's the ease of use that makes them worth shelling out a few extra bucks for. Developed especially for the Xbox Series X|S, Segate's expandable storage is pure plug 'n play comfort. Any games moved onto these expansion cards still benefit from the super-fast SSD storage of the console, making for a quick and convenient upgrade. Originally available as a 1TB option, Seagate now offers 512GB and 2TB expansion cards, making this hardware more flexible for your needs and wallet. 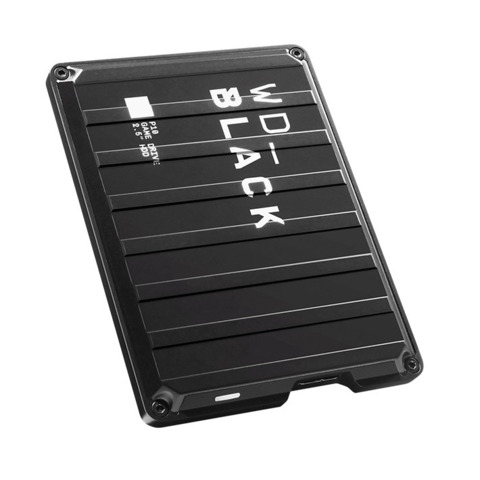 Tight on space and worried that your expansion options don't feature enough metal around the precious data stored within them? Western Digital's P10 drive will probably ease your paranoia, as this rugged case houses a jaw-dropping amount of digital real estate to store games on with a sturdy steel shell. Perfect for when you need that added sense of security next to your console. Just remember, you can't play Xbox Series X games from this SSD, but you can transfer those games from an external hard drive to that internal SSD whenever you want to play them, thus saving space on the console.

On the plus side, you can store original Xbox, Xbox 360, and Xbox One games on this drive and play them off of it, making life that much easier. 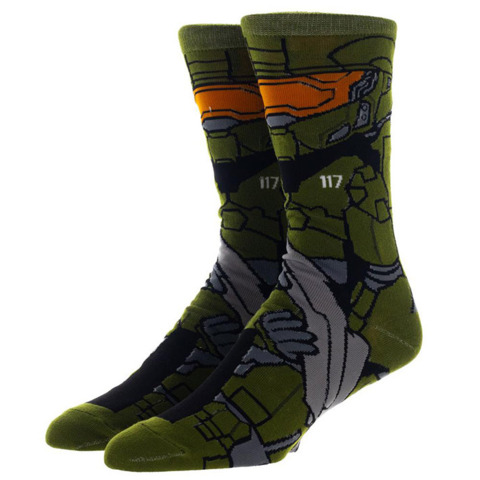 Finish the fight, in style and comfort with officially licensed Halo socks! Just in time for Halo Infinite, Microsoft's foot-warming apparel features the cutting edge in polyester and spandex construction, as well as a design that wraps Master Chief's signature Mjolnir armor around your legs.

See on the Xbox Gear Shop 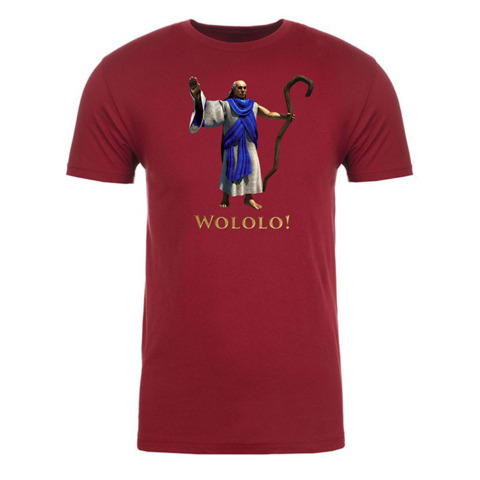 If you're going to be loyal to a brand, you might as well dress the part. Microsoft's range of official T-shirts don't just feature a comfortable fit and a soft cotton blend, but also a few cheeky designs. While a standard Xbox T-shirt is available, it's far more fun to wear clothing that features an Age of Empires monk espousing the WOLO lifestyle, a Halo shirt that's ready for boot camp, or a groovy tie-dyed Psychonauts 2 shirt that's ready to probe the mind of anyone around you.

See on the Xbox Gear Shop 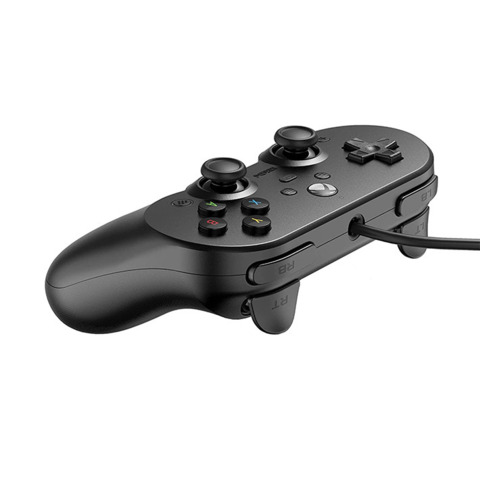 There's a great number of games on the Xbox consoles that have a retro flavor to their design, harkening back to the golden days of the SNES and Genesis consoles. If you're a fan of that era of gaming, then the 8BitDo pro 2 is worth having for that rush of nostalgia. Shaped like an old-school controller, it still packs in several quality-of-life features, also works on PC, and a has large number of programmable features that you can throw into the mix for good measure.