If you're stuck at home, these VPNs can help you stream content from other countries or simply mask your browsing history from prying eyes.

There are tons of great reasons to use a Virtual Private Network, or VPN, server right now. Being able to connect to a VPN server and hide your IP address through encryption has a lot of security benefits, but it's also a great way to access streaming content, like TV shows and movies, that is otherwise only available to users in certain regions. There are multiple good reasons to circumvent your service provider using a VPN client--I even use one to look at other region's prices for GameSpot's deals coverage.

If you're stuck inside during these trying times, you may be looking at another country's available movies and TV shows on your favorite streaming platform. The BBC iPlayer is a good example of a service you'd want to use it for, and some services, like Hulu, Netflix, or other streaming apps have different shows depending on your region (many international folks use VPNs to access American Netflix). If you're wondering how you can watch them using that new unlimited bandwidth you ordered for staying in and catching up on shows across all your streaming platforms, a safe, secure VPN connection is the answer. So it's worth it to look for the best VPN for streaming.

Now, there are a ton of free VPN options out there for video streaming, but I wouldn't recommend any of them. It can be hard to tell which ones are actually of good quality (free usually doesn't get you the fastest VPN, after all), and even harder to know if any of them are monitoring, using, and/or selling your personal information or slowing your connection speed, as well as what their logging policy is. Some even start throttling your connection speeds. My suggestion is to avoid a free VPN. But what is the best VPN for streaming?

Thankfully, there are a number of affordable and great VPN providers out there to hide your internet connection, all of which have been tested and verified by us or our sister site CNET. We've selected a handful that we trust, like ExpressVPN and NordVPN, and included their best deal, but if you're looking for even more options, be sure to check out CNET's guide to the best VPN service for 2020.

Quick look: The best VPN for streaming for 2021 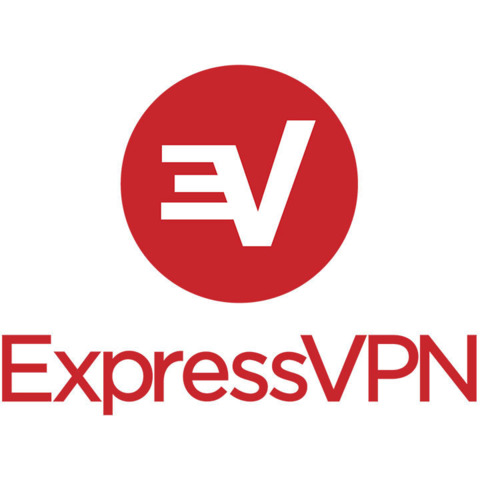 ExpressVPN is a great VPN provider that prides itself on its privacy commitment, making it a solid streaming VPN. The company told CNET it built the TrustedServer technology network to make sure that users' online-activity and connection logs were never taken or stored. One of its key features is a kill switch you can activate to prevent your data from leaking if the VPN connection fails. You can also host multiple simultaneous connections, making it easy to share with others across PC, iOS, and Android apps on your mobile device without any bandwidth throttling. To see all the plans ExpressVPN offers and see how it can improve the way you're streaming Netflix, check out their store page. For more on the service, check out the CNET ExpressVPN review. 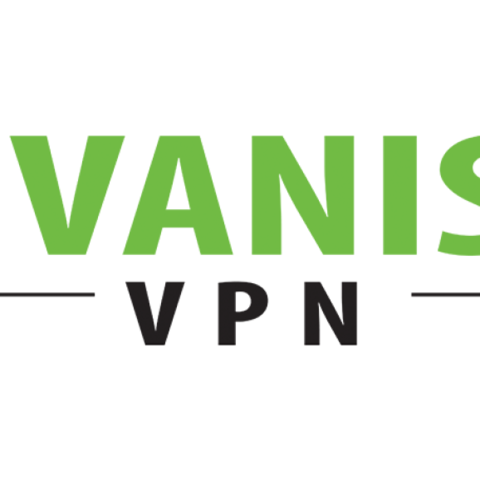 IPVanish VPN stands out as a VPN provider with its configurable interface and multiplatform capabilities, and makes it easy to block and unblock a connection. It works well as a VPN for Kodi and Netflix, the former of which is a popular open-source media app--CNET was particularly intrigued by its Kodi support. 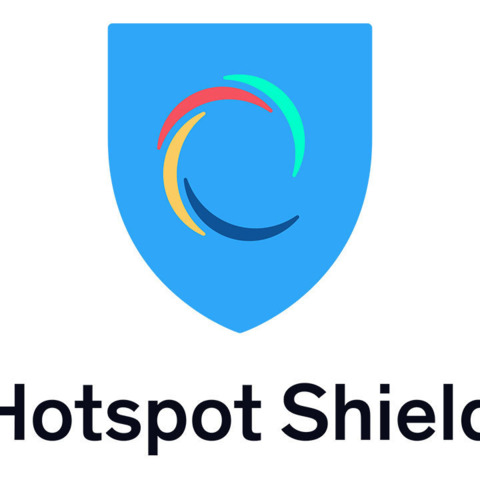 As a VPN app, Hotspot Shield has had a controversial past of privacy issues and flaws, of which the company has addressed and fixed. Hotspot Shield now offers a fantastic money-back guarantee--if you're not satisfied with this VPN app, you can get a refund within 45 days, which gives you plenty of time to test out how easy it is to unblock Netflix on the service and set up the VPN service to work with your internet connection and streaming device, like a Fire TV. 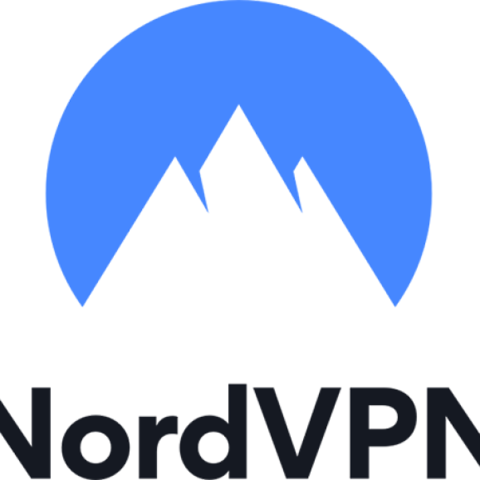 In October 2019, Nord was the subject of criticism after it was discovered that there was an unauthorized security breach on its server locations. While Nord didn't disclose the breach in a timely manner, no user information was involved at all, which means NordVPN's bit encryption doesn't keep logs of user activity--one of the best choices in VPN protocol you can make. It's easy to use NordVPN for streaming (making it a perfect VPN for Netflix streaming and other HD streaming platforms), and it also offers quite a few perks with its service: dedicated IP, a kill switch, and a 30-day money-back guarantee. NordVPN offers a few different plans, too. For more, check out the NordVPN review over at CNET. It's also available in a variety of ways, including for iOS and Android, letting you take advantage of your unlimited bandwidth, if you happen to have it. 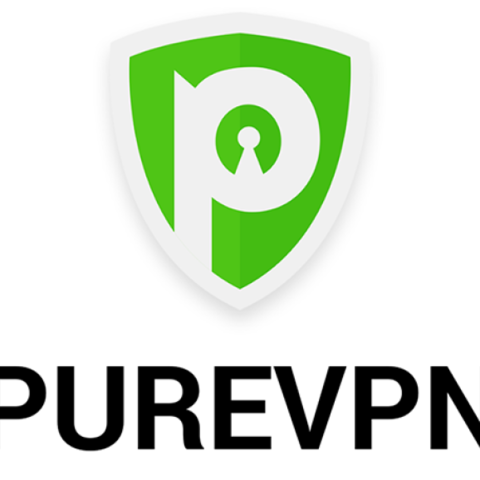 PureVPN accepts payment in bitcoins, and if you're not satisfied within 31 days, you can get your money back. PureVPN doesn't log any of your information on its server location, and its 5-year plan is particularly enticing. You're charged $5.82 per month after your trial, which is bonkers for a great VPN--that only totals to $100 over those five years, making it an easy pick as a VPN for Netflix and other streaming movies.