More Amazon Prime Day phone deals are coming, but you can already save on a few Android models, including Google Pixel and Samsung Galaxy.

Prime Day 2021 is in full spring, bringing two days of deals that have set the internet on fire. As always, it packs a massive array of deals as part of Amazon's big sale event, including TVs, monitors, laptops, headsets, and smart phones, among a whole lot of other things.

Smart phones often represent some of the best deals on Prime Day. While phones often carry hefty price tags, the arrival of Prime Day comes with a lot of big discounts on devices, especially those from the previous year. This year, we're seeing hundreds cut from the prices of some phones. Here, you'll find deals from Samsung, Google, Apple, and more, and we've already seen hefty discounts on devices like the Samsung Galaxy S21, the Google Pixel 3 XL, and the OnePlus 8T. There are also sizable discounts on lower-end smartphones for budget-conscious buyers. Prime Day runs through June 22, and it seems likely that more phones, including older iPhones, will see markdowns as Amazon's sale plays out.

As more Prime Day deals go live, we'll continually update this roundup with all the best Prime Day cell phone sales. In the meantime, catch up on more of our Prime Day 2021 guides, including how to get Amazon Prime for free and tips for saving the most money on Prime Day. And if you're picking up a new phone this Prime Day for cloud gaming (whether that's with xCloud, Nvidia GeForce Now, or another service), check out our recommendations for the best phone controllers and mobile clips. 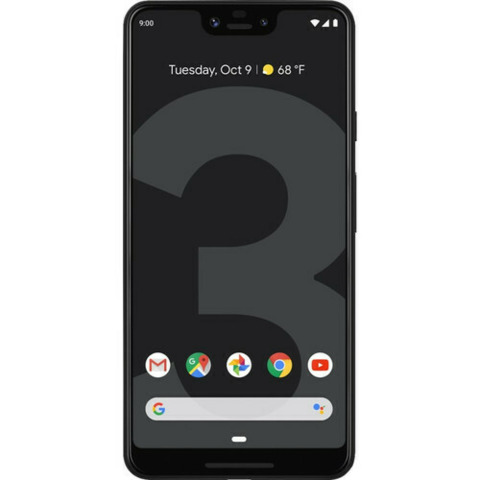 The Google Pixel 3XL is well-regarded, so even though Google no longer carries the device you may still want to pick one up at a bargain. This water-resistant phone features a great camera that can manage low-light and wide shots. It also supports wireless charging. 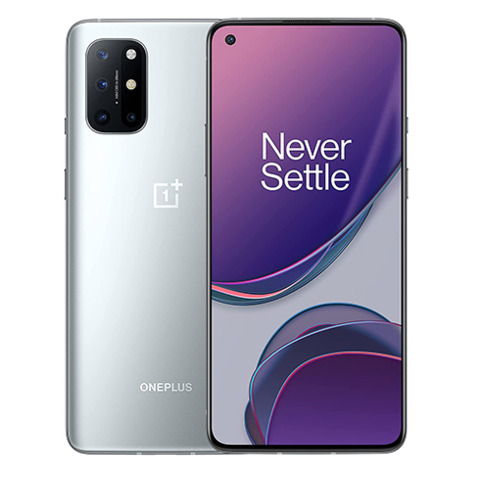 This OnePlus 5G Android phone gives you a whopping 256GB of storage with 12GB of RAM, along with a 48MP quad camera. It features Warp Charge, promising you can get a full day's worth of power with just a 15 minute charge. 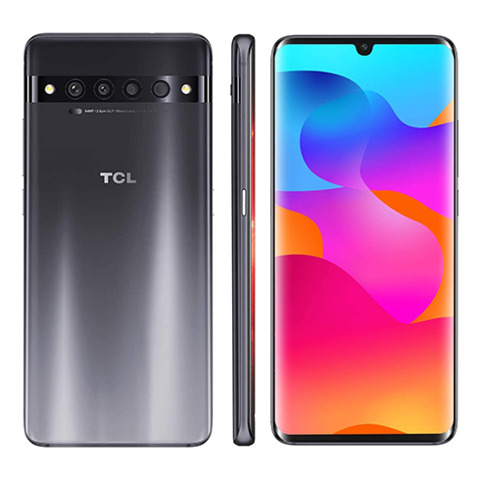 For a budget-priced smartphone, the TCL 10 sports many features of some other Android devices with a huge discount with an applied coupon. For $295 you get the Snapdragon octa-core chipset, quad cameras, and 6GB of RAM, and an AMOLED display. 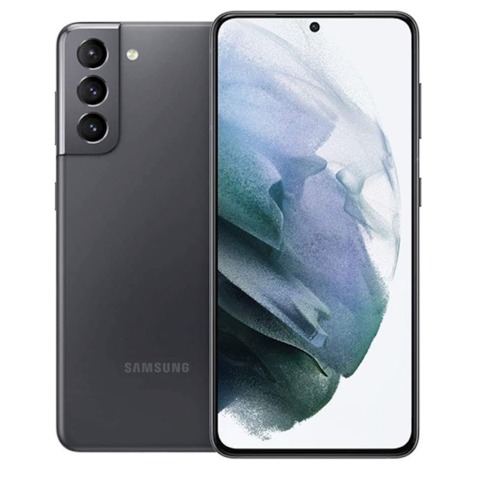 If you're shopping for a 5G phone, the Galaxy S21 is a great model. It sports a high-quality camera with 8K video, an "intelligent" power system that manages your usage to maximize battery life, and of course, 5G speeds. Right now, you can get an unlocked Samsung Galaxy S21, S21 Plus, or S21 Ultra for as low as $50 with trade-in--the S21 starts at $800 otherwise. 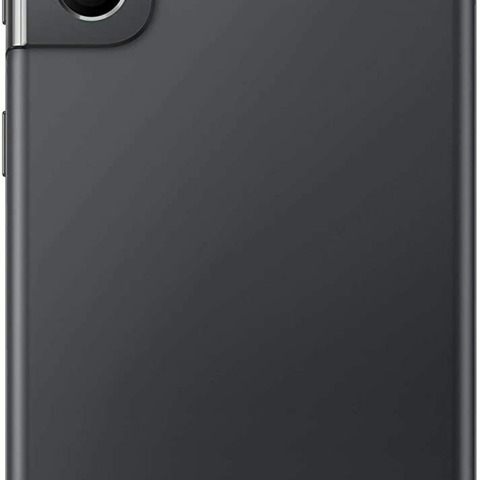 Amazon also has a pretty great deal on an unlocked Samsung Galaxy S21 if you're not able to trade in an old device to snag Samsung's deep discount. The 128GB and 256GB versions of the phone are both available for the same $600 price tag for Prime Day. Apart from that, the Galaxy S21 sports 8GB of RAM, support for shooting 8K video, and a 12-megapixel camera. 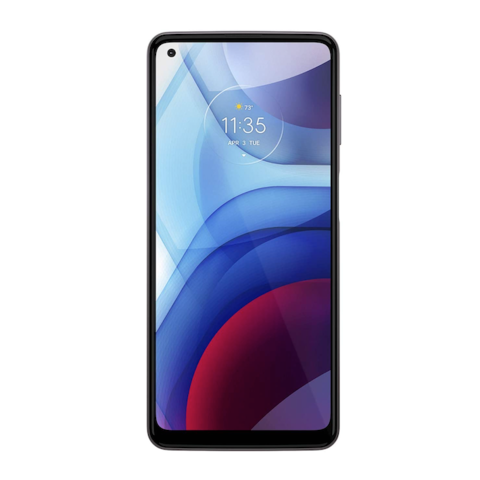 A cheap phone with a very impressive battery, forgetting to charge your phone with the Moto G Power is no big deal, as it can last up to three days. A 6.6-inch screen and water-resistant design are just icing on the rugged, inexpensive cake. 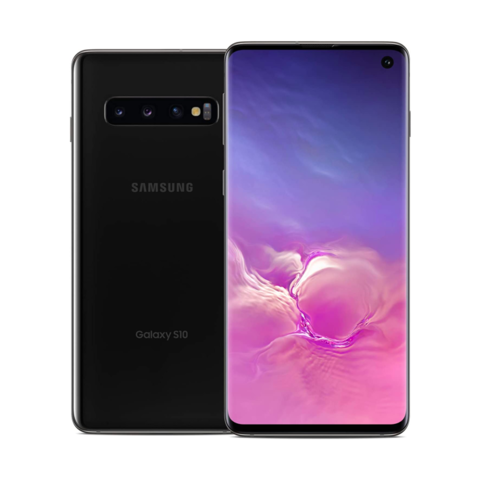 You can snag a refurbished, unlocked Samsung Galaxy S10 for just under $244 at Amazon right now--the phone has been "professionally inspected, tested and cleaned by Amazon-qualified suppliers." 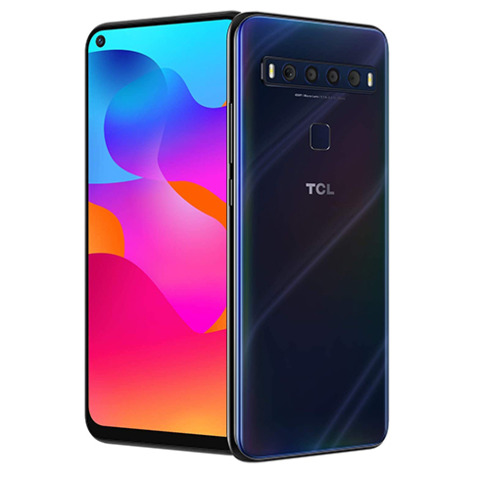 Similar to the TCL 10 Pro, the 10L also features quad rear cameras (with 48MP), along with 64GB of storage and 6 GB of RAM. It's an LED screen instead of OLED, but at a 40% discount it's one of the cheapest ways to get a smartphone. 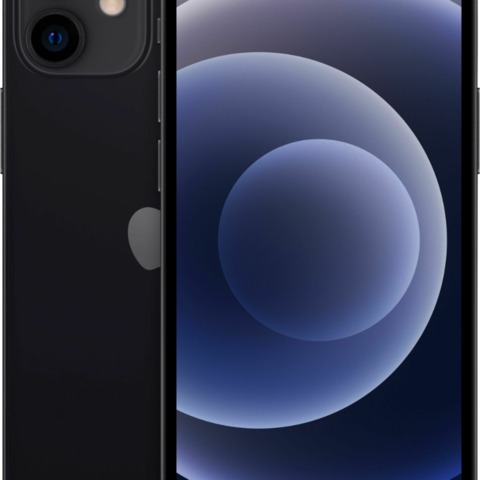 As the name suggests, Apple's iPhone 12 Mini is a slightly smaller version of last year's powerful iPhone 12, sporting a 5.4-inch display, as opposed to its counterpart's larger 6.1-inch screen. The good news is that while it's a more compact version of the Apple flagship device, it's otherwise identical, with the same battery life and A14 processor powering it. Best Buy's discount brings the price of the phone down significantly, provided you're willing to activate it with a carrier when you buy: either T-Mobile, Verizon, or AT&T. 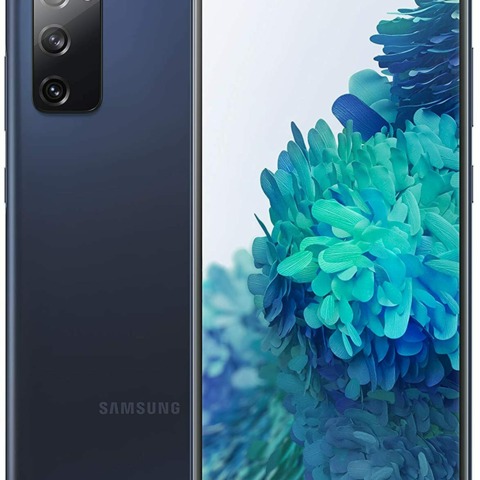 The FE is Samsung's version of last year's S20 that's a bit more affordable, but still filled with powerful features. It packs a triple camera and 6.5-inch display, along with a fairly large battery. 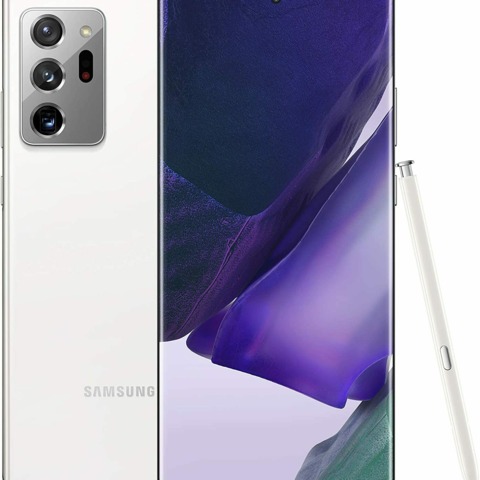 The Galaxy Note 20 Ultra was Samsung's top-of-the-line phone for 2020, with its most powerful technology and biggest price tag. With a big 6.9-inch display and a 108-megapixel rear camera, the Note 20 Ultra is going to produce some great images. If you want to spring for the best, Prime Day's big slice in price makes this a deal worth nabbing. 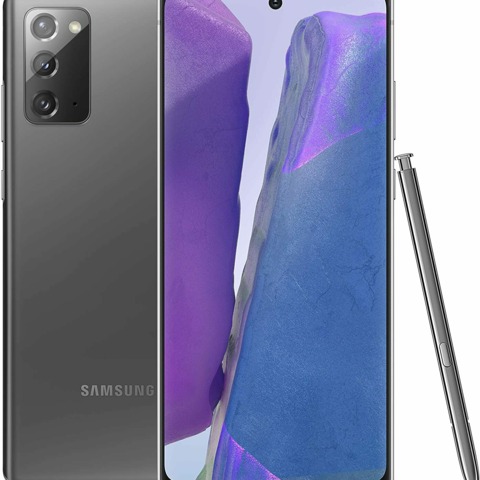 While it's not quite as powerful as the Note 20 Ultra, the standard Note 20 is still a powerful flagship device from Samsung. The Note 20's screen is slightly smaller at 6.7 inches, and its camera is about half as sensitive at 64 megapixels, but you're still getting a powerful, high-quality phone at a significant discount if you snag this during Prime Day. 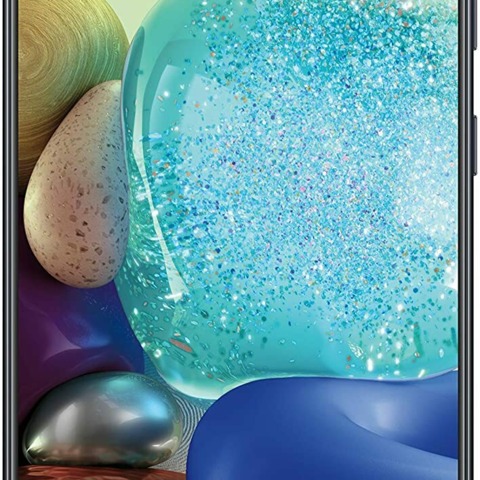 Among Samsung's midtier Galaxy phones, the A71 is a good choice. It packs a big screen at 6.7 inches, and a decent camera, especially among A series models, at 64 megapixels. If you don't mind trading off from the top-of-the-line models, the A71 offers a lot of similar features at a lower cost. 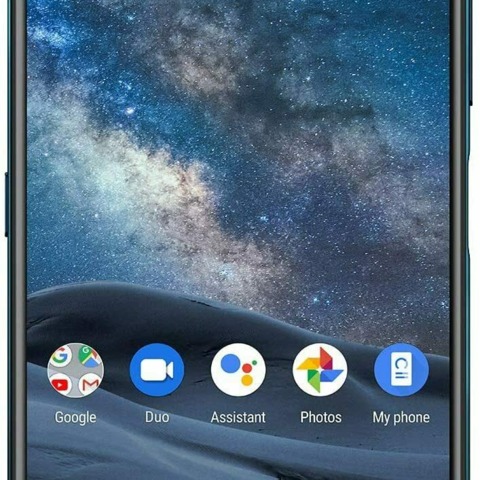 With a 6.8-inch display and quad camera designed for shooting video and photographing under low-light conditions, the Nokia 8.3 is made to produce great images. It's also a solid option for travel--Nokia bills it as a "global" 5G phone, thanks to its compatibility with 5G networks all over the world. 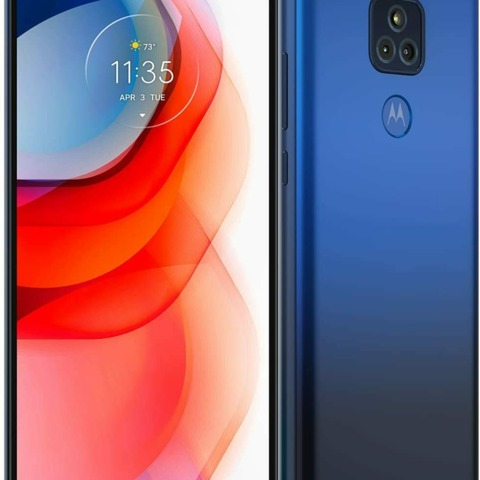 The Moto G Play swings toward the budget side of the smartphone spectrum, but it still packs a lot of great features, despite its lower cost. It features a 6.5-inch display, a huge battery, and fast charging, as well as a weaker but still useful 13-megapixel dual camera. 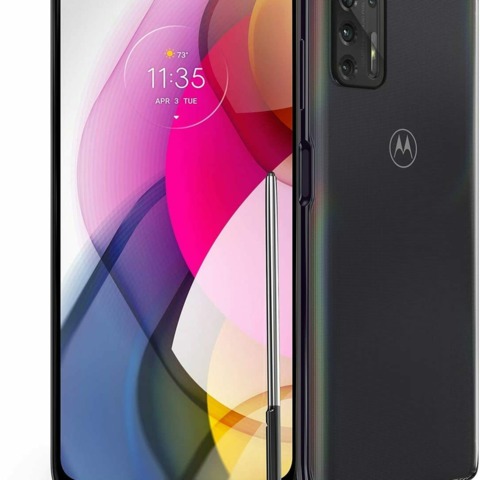 While still in the more affordable range, the Moto G Stylus is a step forward from the Moto G Play. Its battery isn't quite as big, but its display stretches to 6.8 inches and it boasts a 48-megapixel quad camera. It also offers a built-in stylus for more precise touch controls. 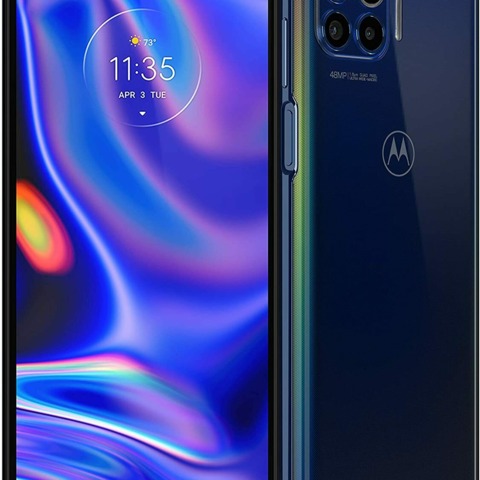 The Motorola One makes your selfies a little cooler, offering an ultra-wide selfie cam in addition to a 48-megapixel quad back camera. It also sports a big battery for a long time between recharges--according to Motorola, as much as two days.