Prime Day headphones deals have brought discounts on the Apple AirPods Pro and products from Bose, Sony, Samsung, and more.

Prime Day 2021 is finally here, and it's brought a ton of great headphones deals live right now through Tuesday, June 22. Headphones and earbuds are always among the biggest deals during Prime Day, and this year's shaping up to have some particularly great discounts from name brands like Apple, Bose, Sony, Jabra, and much more.

Prime Day Apple deals have brought a markdown on the AirPods Pro, which are down to $190 for Prime Day. We're finally starting to see deals from Bose as well, with the QuietComfort 35 II down to $299 and the Noise-Canceling Headphones 700 on sale for $329, steep markdowns on the premium pairs. Earbuds feature in the Prime Day sales as well, including the Amazon Echo Buds for $80 and Google Pixel Buds for $79. Check out more of the best deals on headphones during Prime Day 2021 below. And though you can certainly use many of these Bluetooth headphones for gaming, we have a separate guide to the best Prime Day gaming headset deals if that's what you're looking for, along with a full guide to the best Prime Day deals. 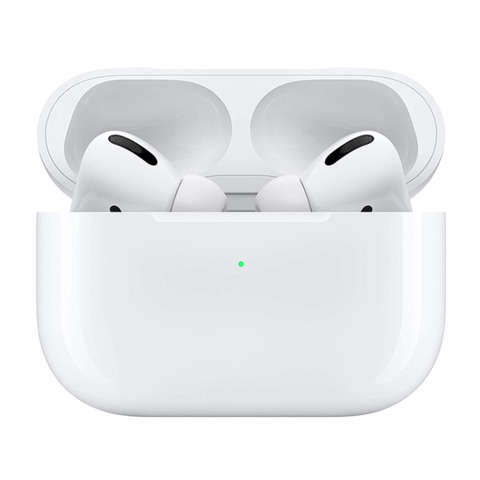 The upper tier of Apple's in-ear buds, the AirPods Pro feature noise cancellation and transparency mode just like the Max, along with a conveniently tiny wireless charging case. You'll also get three sizes of silicone tips so you can find the perfect fit for your ears. Amazon is price-matching Target's deal on the AirPods Pro, dropping them $10 less than what they've been recently. 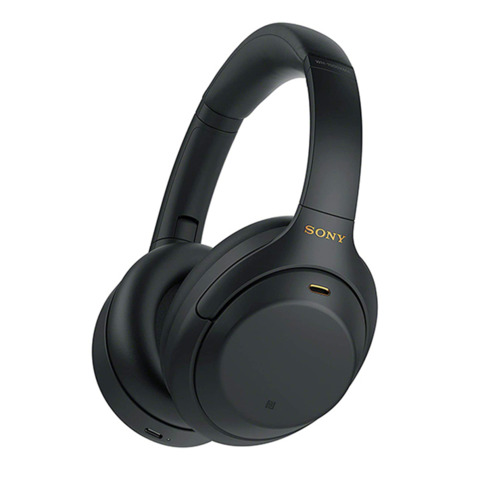 CNET called the Sony WH-1000XM4 a "nearly flawless noise-canceling headphone" in their review, and at $200 less than the AirPods Max, the WH-1000XM4 is a slightly more affordable option for those seeking a premium pair of headphones for less this Prime Day. 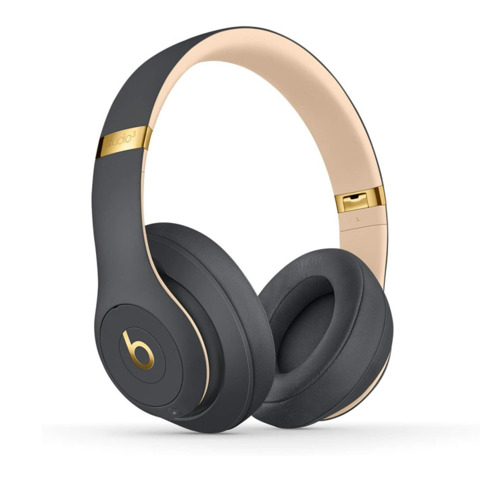 The Beats Studio3 over-ear, noise-canceling wireless headphones are just under $200 for Prime Day. Available in multiple colors, the Beats Studio 3 features pure adaptive noise canceling so you can completely block out the world and focus on your work or music. It has up to 22 hours of battery life and also comes equipped with Apple W1 chip to easily connect to Apple devices (it's compatible with Android as well). The Studio3's on-ear controls also let you activate Siri, take calls, skip songs, and control volume. 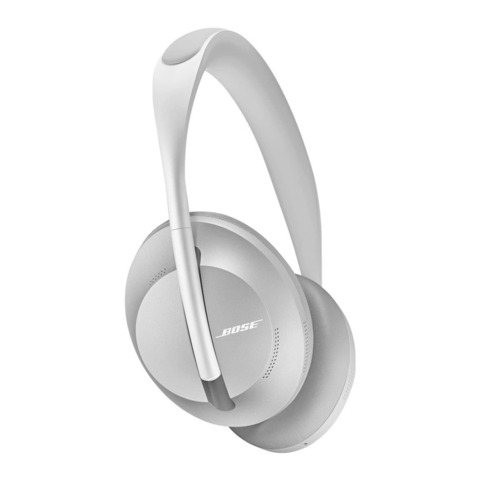 The Bose 700 Noise-Canceling Headphones have dropped back to their lowest price yet at Amazon, with the premium pair going for $329 right now. Bose is one of the top Bluetooth headphones brands, and the 700 model has over 17,000 reviews on Amazon with 4.5 out of 5 stars. They have 11 different levels of active noise canceling and a microphone system that improves the clarity of your voices and suppresses background noise when you take calls. You'll also get up to 20 hours of battery life on one charge. 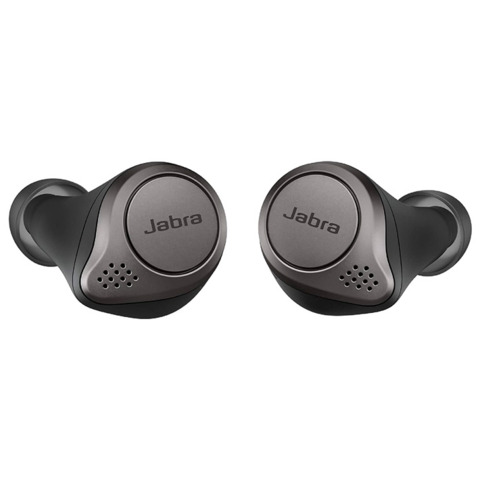 Jabra makes some of the best Bluetooth earbuds, and you can currently grab the mega-popular Elite 75t for their best price yet on Amazon. With a four-microphone design that isolates your voice and filters out surrounding noise for phone calls, the Elite 75t also features active noise cancellation and lets you toggle to a mode that lets some noise in for awareness. 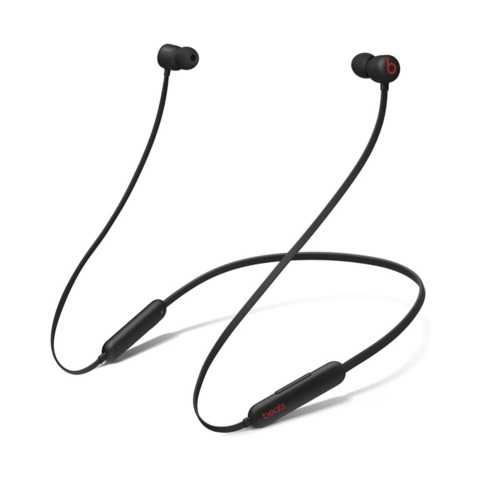 The Beats Flex Wireless Earbuds are on sale for their lowest price yet, with Amazon offering the pair for just $39 during Prime Day. They're powered by the Apple W1 headphone chip, letting them easily connect to your iPhone or iPad, and they're compatible with Android as well via Bluetooth. They boast up to 12 hours of battery life, with a 10-minute charge netting you an extra 1.5 hours of playback. And when you need to take out your earbuds, they'll automatically pause so you don't have to fumble for the button. 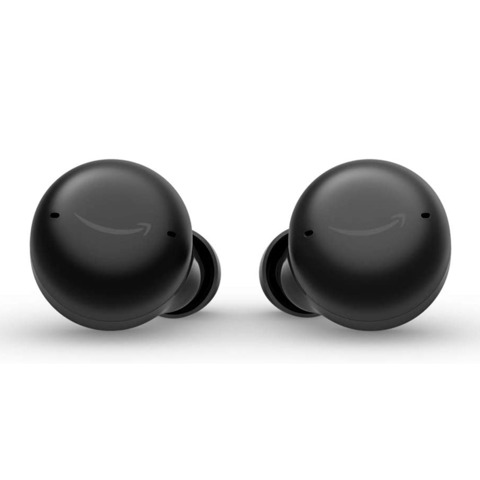 Just released in May, Amazon's brand-new Echo Buds are seeing their first price drop during Prime Day. Featuring dynamic audio and active noise cancellation, the Echo Buds let you take Alexa on the go and works with other voice assistants as well, like Siri and Google Assistant. Providing five hours of music playback (and up to 15 hours with the charging case), the Echo Buds are lightweight, sweat-resistant, and a nice choice for those who already own other Amazon smart devices, as you can control them through the Alexa app.

The Echo Buds are available with either a wired or wireless charging case, and both styles are $40 off, with the wired case version going for $80. The Echo Buds with a wireless case are slightly more expensive, available for $100 (down from $140). 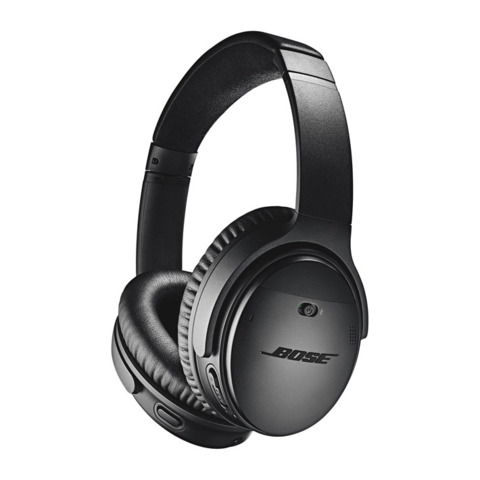 We've seen Bose's QuietComfort 35 II drop as low as $199 before, but it's unclear if we'll see them drop that low this week. For now, they're $50 off at $299. These over-ear headphones are incredibly comfortable and have three levels of active noise cancellation, Alexa capability for voice control, a noise-rejecting dual-mic system for crystal-clear audio during phone calls, and easy Bluetooth connectivity. 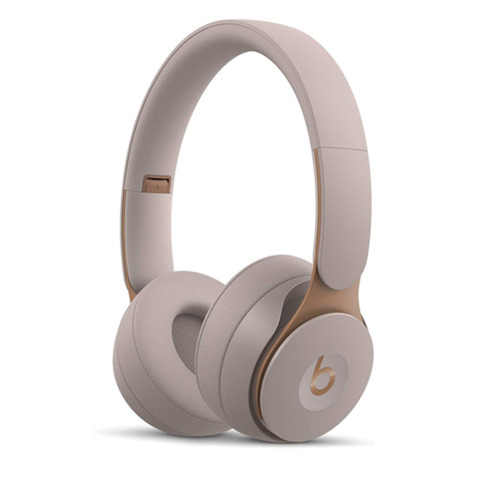 Beats are a more economical option than the offerings from Apple and Sony, but sport many of the same features. With these wireless, on-ear Bluetooth headphones, you'll get active noise canceling and a transparency mode, up to 22 hours of listening time, a built-in mic for your voice assistant. Plus, they come in a variety of colors, whether you're looking for vibrant color or a neutral shade. Walmart has numerous shades on sale for 50% off ahead of Prime Day, an excellent deal. 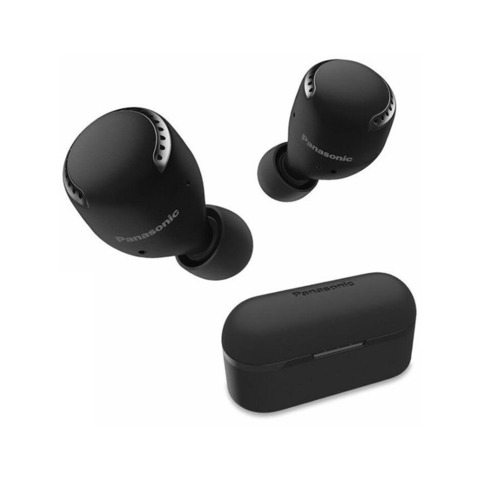 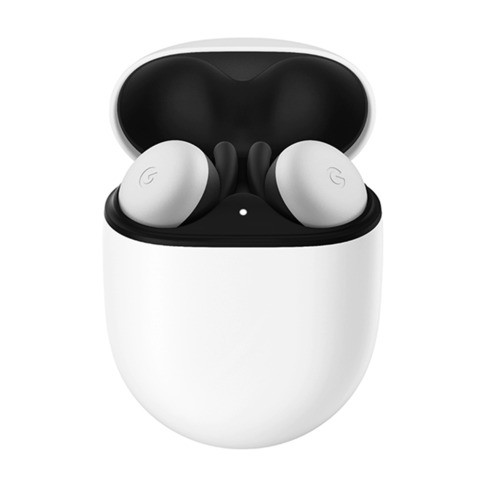 Walmart currently has a huge discount on Google's Pixel Buds, which are normally a little less expensive than some of their in-ear competitors, promising many of the same features like speed charging and phone assistant support. These true wireless in-ear headphones sport only five hours of listening time on a charge, which is less than the Powerbeats Pro, but with the charging case, they match its 24 hours total. And as you might expect, Google Assistant is built in so you can use all sorts of voice commands while on the go. 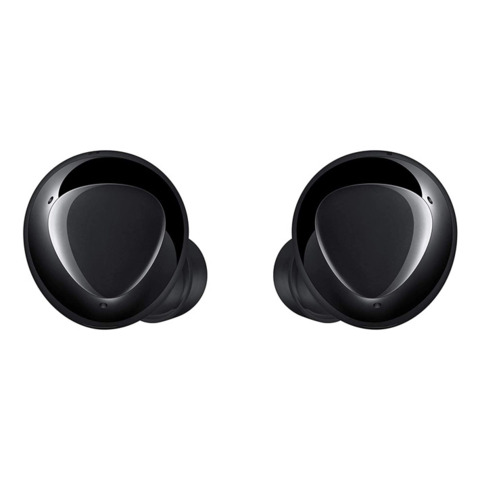 Samsung's true wireless earbuds, the Galaxy Buds Plus, have dropped to under $100 for Prime Day. Compatible with both Android and iOS, the Galaxy Buds Plus have adjustable ear and wing tips to fit any ear and voice isolation for phone calls. Though these don't feature active noise cancellation, they're a nice option for wearing on the go when you still want to hear what's going on around you somewhat. 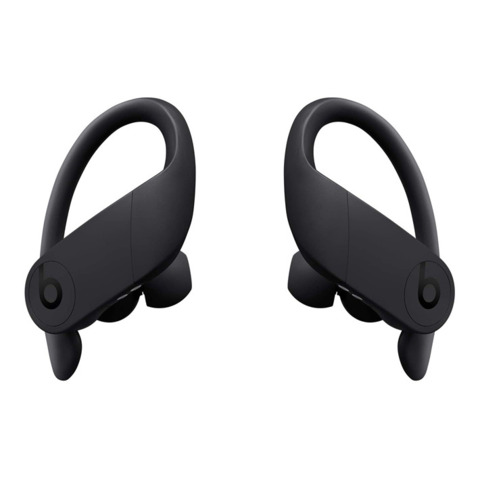 The in-ear Powerbeats Pro boast up to nine hours of listening time and more than 24 with the included charging case. The ear hooks make them a good choice if you have trouble keeping standard earbuds in your ears, and each of the buds has touch controls for volume and track controls. Their sweat- and water-resistant design makes them a great option for workouts too. 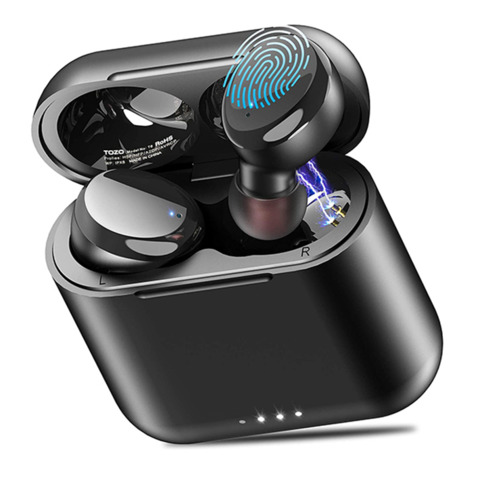 On the least expensive side of earbuds are these sub-$30 buds, which offer smart controls and six hours of playtime with up to 30 using the charging case. Well-rated with over 128,000 Amazon reviews and 4.5 out of 5 stars, the Tozo T6 true wireless earbuds shouldn't disappoint, especially at this price.