As Prime Day 2021 heads into its final hours, some of the best Prime Day Apple deals are still hanging around, but stock is starting to sell out. Prime Day is always a great time to look for significant discounts and reductions on Apple's wide selection of hardware goods, from iPhones to iMacs, tablets, smartwatches, and more. Some of the best deals out there right now include the 2020 M1-powered MacBook Air for $900, the Apple AirPods Pro for $190, and the Apple Watch Series 6 for $279. Before Prime Day ends, check out the best deals still available on Apple products, as they likely won't be this cheap again for some time. Plus, catch up on all the best Prime Day deals of 2021, including the best Prime Day headphones deals, TV deals, laptop deals, and monitor deals. 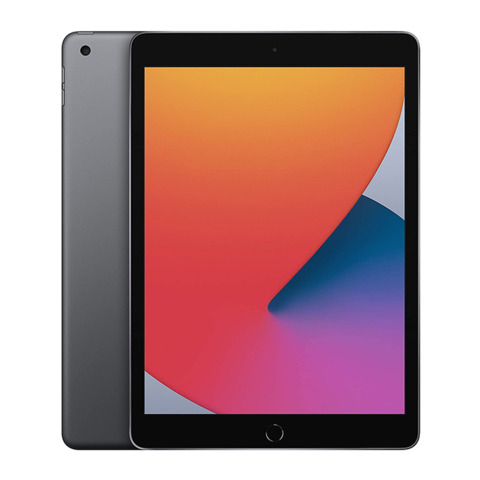 Apple's 8th generation iPad features a 10.2-inch retina display and the A12 Bionic chip. While Apple recently debuted newer iPads with its M1 chip, last year's tablet is a perfectly capable device and compatible with the 1st-gen Apple Pencil accessory. The $30 off makes it a flat $300 iPad model, which is nothing to sneeze at. 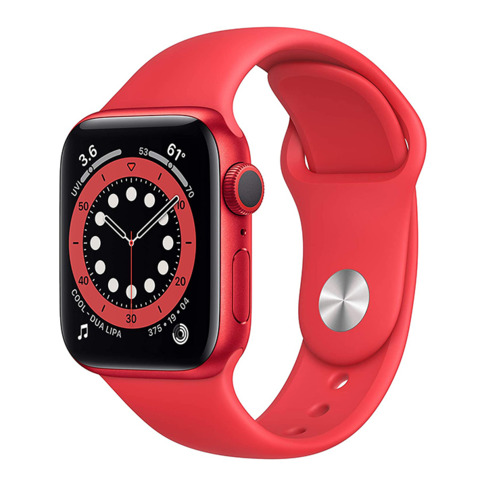 The Apple Watch Series 6 comes with a bevy of fitness and health features like a blood oxygen sensor, an ECG app for your heart rhythm, and a swimproof design. Unlike some older models, the Series 6 has an always-on display as well. This limited edition means some proceeds go to HIV/AIDS treatment programs, and the $70 price cut makes it comparable to non-RED versions. 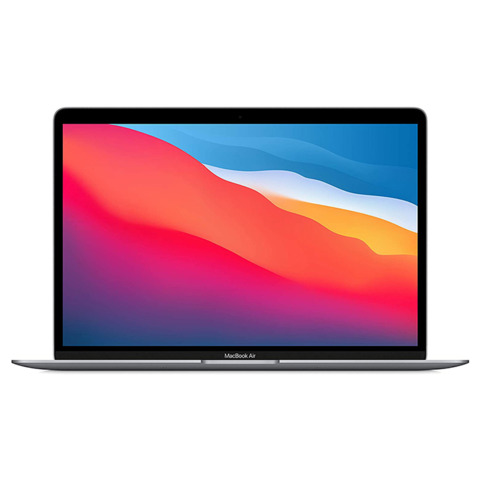 The first generation of laptops to use Apple's new M1 silicon chip promises up to 18 hours of battery life, an 8-core CPU for faster performance, and an SSD for quick loading. While the M1 is a big upgrade from previous Intel-based MacBooks, the starting price of $1,000 has remained from those older models, but during Prime Day, it's down to $900. 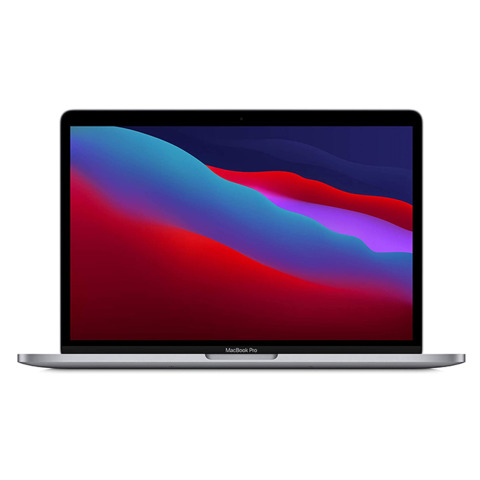 The M1 MacBook Pro is a step up from the Air, offering slightly better battery life and the Touch Bar feature alongside the other M1 improvements. The Touch Bar allows you to use contextual touch keys across the top row of the keyboard. While it's pricier, the discount is a step up too at $150 off. 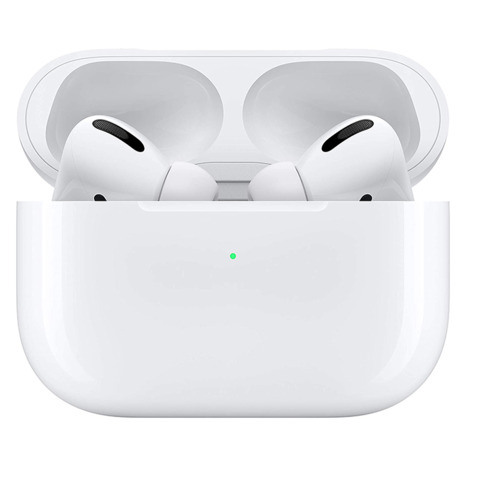 The Apple Airpods Pro in-ear headphones link up with your Apple devices for ease of use. The Pro model comes with three sizes of tapered silicone tips to fit your ear, transparency mode for when you need to hear your surroundings, and active noise cancellation for when you'd rather not. These are the successor to Apple's classic earbuds, but much more high-tech with adaptive sound, ANC, and support for spatial audio. They're also a bit shorter than traditional AirPods and fit more comfortably in your eyes. Amazon is offering them for over $50 off. 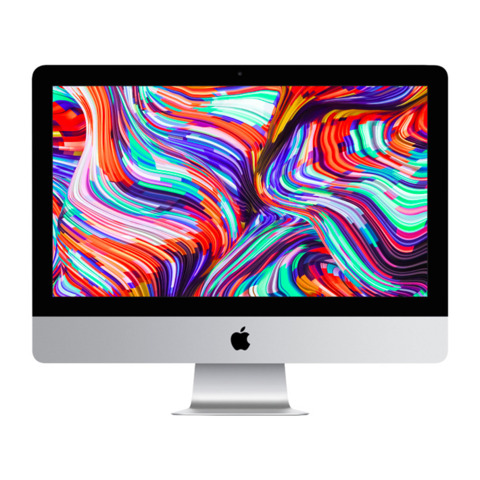 Best Buy is slashing up to $400 off Apple iMacs in its Prime Day-competing sale. This iMac features a 21.5-inch 4K Retina display with an 8th-Gen Intel Core i5 processor, and ultra-fast 256GB SSD storage. 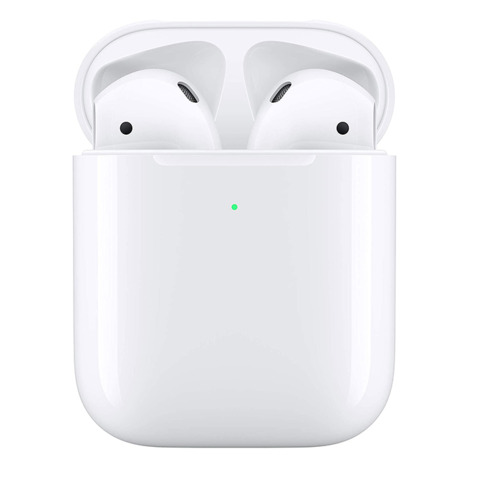 The original Apple AirPods still sport an easy setup with a wireless charging case that gives you up to 5 hours on a single charge and up to 24 hours of total battery life. It's $50 off like its big sibling, the AirPods Pro. 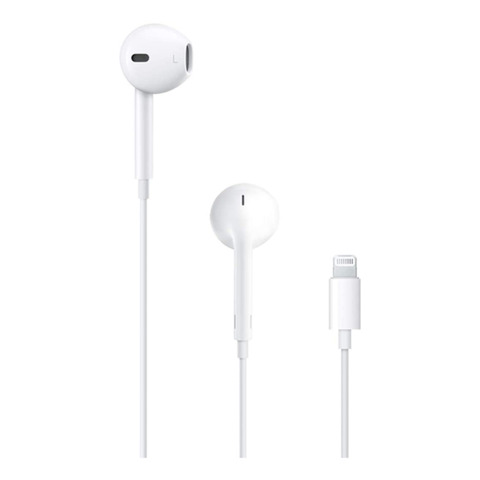 Sometimes you just need a simple wired version to get the job done and don't want to shell out over $100 for earbuds. The Apple EarPods include a lightning connector for plugging into your lightning-equipped Apple devices like the iPhone. It's not quite as elegant as the wireless version, but it's much cheaper so you won't have to worry about losing your buds. 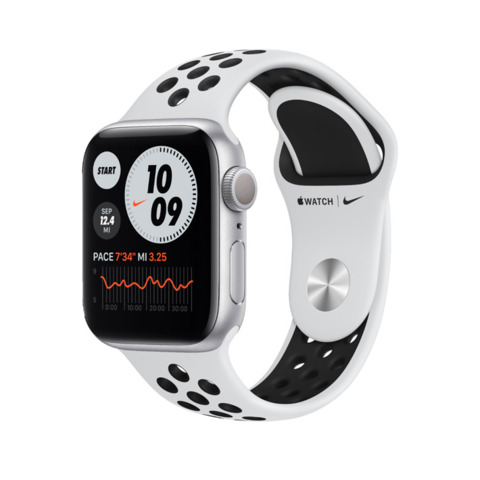 If you'd like to add some sports branding to your time-keeping device, the Apple Watch Nike Series 6 is on sale for $329 and lets you track your workouts, take calls, and reply to texts from your wrist. Just like the other Series 6 watches, this model also includes a blood oxygen sensor, an app to measure your blood oxygen, and an always-on display. You can even customize the watch with Nike watch faces, and you'll gain access to the Nike Run Club app.