If you need a second Nintendo Switch dock or simply want a more portable option, you've come to the right place.

As a hybrid console, the Nintendo Switch has the benefit of being both portable and playable on your TV. The Nintendo Switch (and upcoming Switch OLED) come with a dock that is needed to display the picture on your TV. While the console itself is easily movable, unplugging your dock and hooking it up in another room in your home can be a hassle. That's why it makes sense to have a secondary dock if you game in multiple rooms. You also may want a more compact docking option for travel. We've rounded up the best Nintendo Switch docks below, and yes, the official option leads the way, but there are quality solutions available for a fraction of the cost as well. 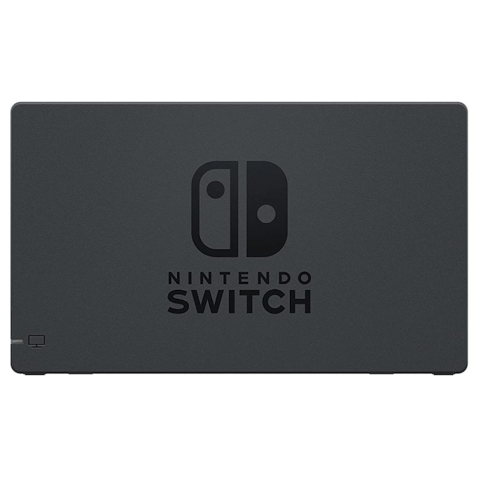 For those who prefer to stick with official accessories, Nintendo's dock that comes with the console is your only option. The official dock is durable and protects the entire display from dust and debris. That said, the dock is rather slim, which can lead to scratches on the front and back of the console (you really should have a good Switch screen protector). While the official dock is the "safest" option, it's hard to recommend if you still have your original dock. For a docking solution for a secondary TV in your home, we're inclined to recommend some of the less expensive options listed below. It's worth noting that the Switch OLED's dock will be wider and have a built-in LAN port, so it will seemingly address the biggest issues of the original.

It's worth noting that the Nintendo Store sells replacement docks for $60, but the storefront is usually sold out (sadly). 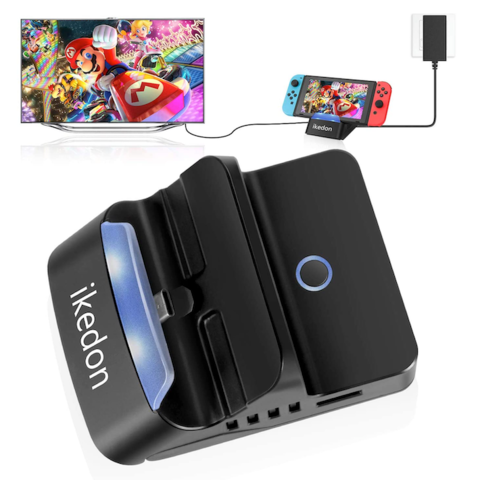 If you're looking for a secondary dock or simply want a more portable option, Ikedon's docking station is your best bet. Designed to operate more like a cradle, Ikedon's dock eliminates the possibility of scratching your console when switching from TV to handheld mode and vice versa. It doesn't come with an AC adapter, so you'll have to use the original (or buy an extra if you're planning to use this for a second docking option). Ikedon's dock features the USB-C and HDMI ports you need to get up and running (HDMI cord not included) as well as two USB ports. 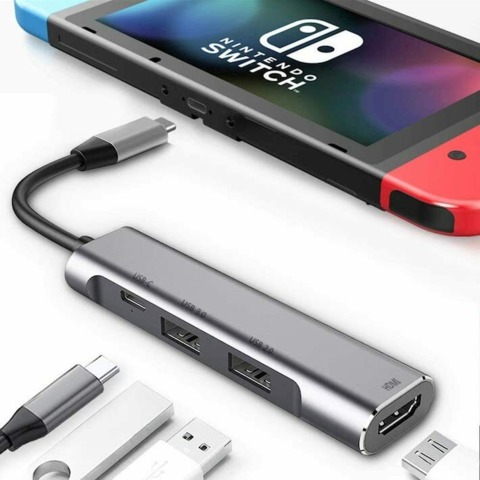 This is an awesome option for those who want to forgo using a traditional dock altogether. Rreaka's USB-C Multiport Hub is a compact station that plugs into your Switch via the included USB-C cord and into your TV via HDMI. You'll want to use the AC adapter that came with your console, as the Switch requires more power than what the included adapter supports. The hub also has a pair of USB ports that can be utilized with wired controllers and other peripherals. Keep in mind that you can also use this hub with other devices such as the iPad Pro, MacBook Pro, various laptops, and Android phones with USB-C. 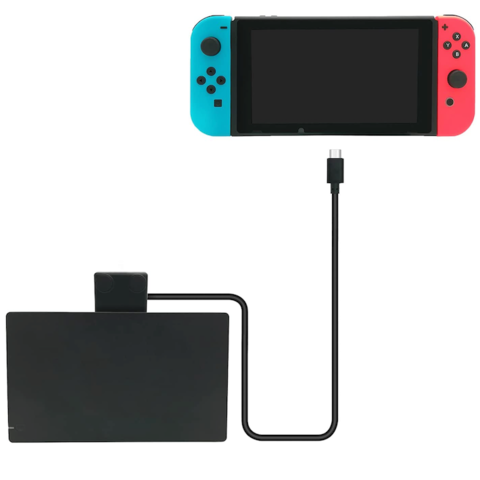 Those who are happy with the official Switch dock but are worried about scratching the console should pick up Fyoung's Dock Extender. This USB-C accessory plugs into the Switch dock and allows you to simply connect your Switch to the other end of the cord. I've personally been using this exact extender for three years, and it still works perfectly. 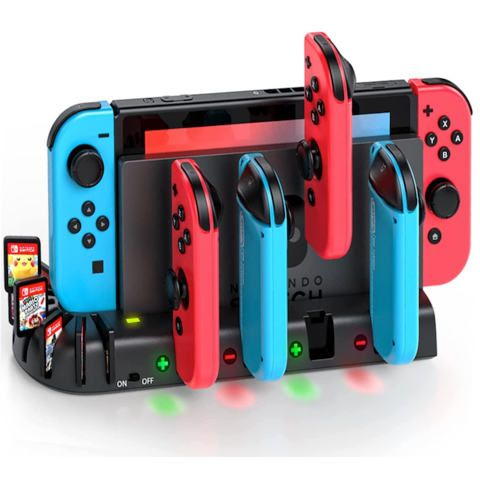 This is another peripheral that connects to the official dock. KDD's docking station add-on boasts four slots for charging Joy-Con controllers as well as inserts for up to eight game cartridges. This is a convenient way to dock and charge all of your accessories while keeping your most-played games nearby.