We've rounded up the best gaming, tech, and entertainment deals you can snag on Friday.

We've made it to Friday, and many of the best deals of the week are still live ahead of the weekend. You can still snag the excellent Nintendo Switch exclusive Monster Hunter Rise for $50. The recently released Persona 5 Strikers is on sale for its best price yet on Switch and PS4/PS5. PlayStation users can also grab popular first-party games such as The Last of Us Part 2 and Ghost of Tsushima for steeply discounted prices. Best Buy has some notable laptop deals, including a sizable discount on a high-end Asus gaming laptop. Check out the best deals across the internet we saw today, and make sure to come back Monday for a whole new batch of deals. 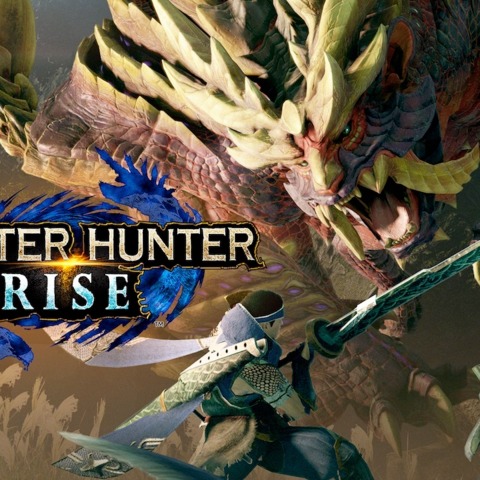 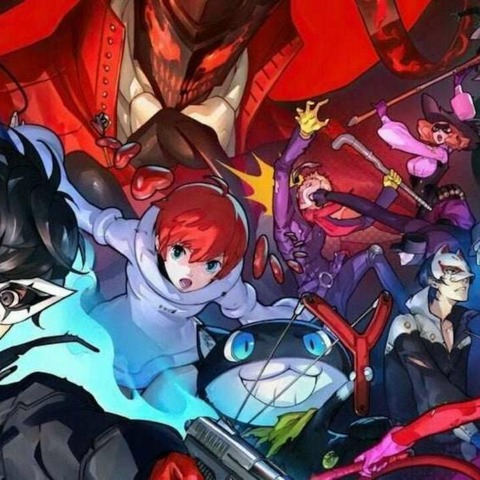 The recently released Persona 5 Strikers is on sale for its lowest price yet at Best Buy. Nintendo Switch and PlayStation users can pick up the excellent Persona/Dynasty Warriors crossover for only $40 right now, down from $60. It also comes with a free steelbook case, which makes this deal even better. The fast-paced action game earned an 8/10 in our Persona 5 Strikers review. 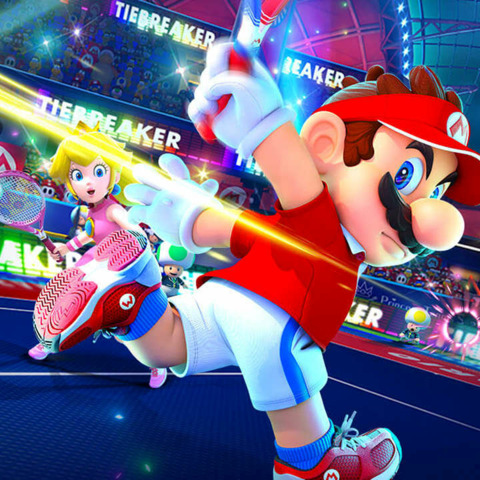 During Mario Day festivities last month, a bunch of Nintendo Switch exclusives were on sale for around $40. While most of those games have gone back up in price, Best Buy is offering Mario Tennis Aces for $39. The casual sports sim has a fun single-player campaign and is great for multiplayer whether you play locally or online. 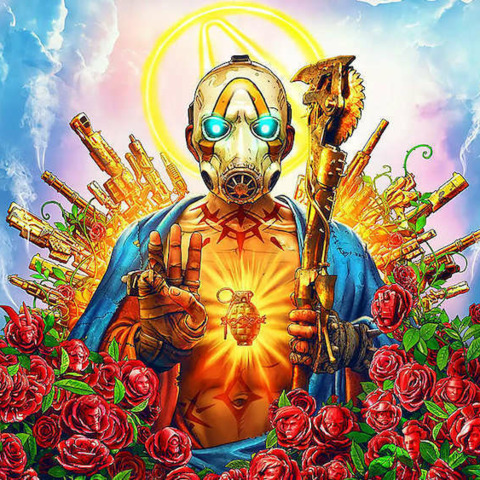 Borderlands 3 for PlayStation and Xbox is on sale for only $10 at Best Buy. The loot shooter is particularly great for co-op and earned an 8/10 in our Borderlands 3 review. 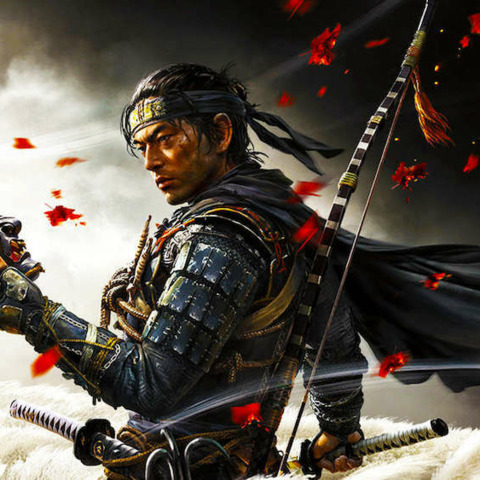 Whether you're gaming on PS4 or PS5, Sucker Punch's Ghost of Tsushima is well worth checking out. Thanks to a gorgeous next-gen update, it earned a spot on our best PS5 games so far roundup. The open-world action game features a stylish combat system and an engrossing mainline story, and the free post-launch multiplayer content makes Tsushima a game you could be playing long after the credits roll. It's on sale for $39.88 at Walmart.

The Last of Us Part 2 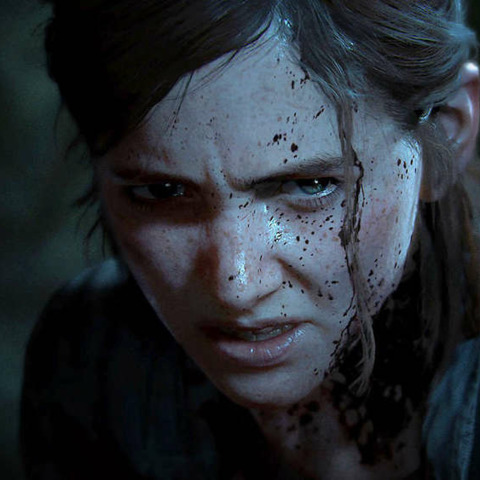 The Last of Us Part 2 is on sale for $29.88 at Amazon. This is the same price you can find during the PlayStation Store Spring Sale, but if you prefer a physical copy, now's your chance to snag one at a great price. The Last of Us Part 2 was one of our favorite games of 2020 thanks to its gripping story of revenge, great characters, and a solid mix of stirring action and stealth combat. 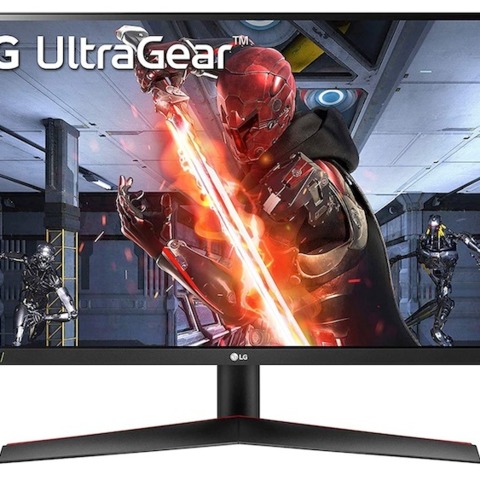 One of LG's best gaming monitors is on sale for more than $100 off at Amazon right now. The 27-inch Ultragear QHD monitor has a 2560p resolution IPS display and a lightning fast 1ms response time. The quick response time paired with a 144Hz refresh rate and G-Sync technology creates a smooth gaming experience even when there is chaos on screen. 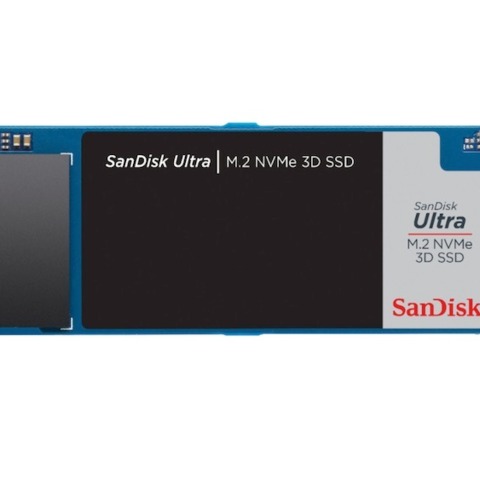 NVMe internal solid-state drives are quite expensive, but Best Buy has a great deal on a 1TB option. The SanDisk Ultra 1TB PC Express 3.0 x 4 NVMe SSD is slashed to $105, down from $230. The hallmark of NVMe drives is speed, and this SanDisk Ultra SSD boasts 2,400MB per second read speeds and close to 2,000MB per second write speeds. 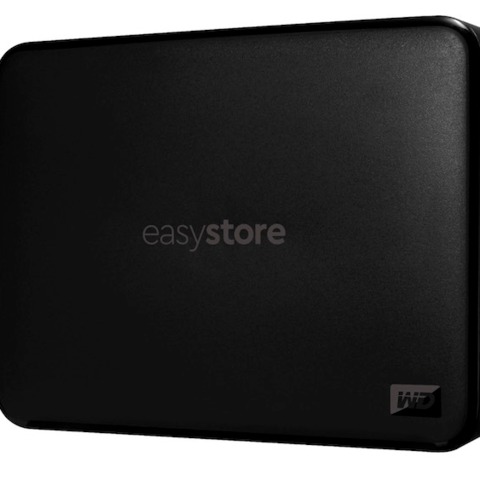 If you're looking for a storage device for your PC, Xbox, or PlayStation, Best Buy has a fantastic deal on a reliable Western Digital drive. The WD 4TB Easystore external hard drive is only $90, which is a substantial discount off its regular $150 price. This is a USB 3.0 drive capable of transferring 5Gbps. 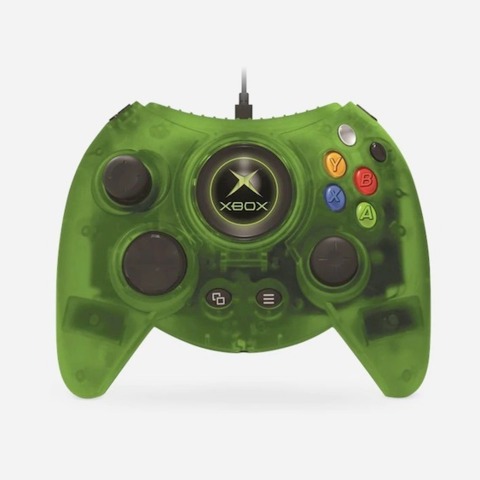 The original Xbox controller--known as the Duke--wasn't very popular when it released, prompting Microsoft to retool the controller to a shape that's familiar to all Xbox fans nowadays. That said, the Duke has garnered a dedicated following, which eventually led to this officially licensed recreation from Hyperkin. The retro-minded translucent green controller is great for gamers with larger hands, and the Duke is improved thanks to shoulder buttons. It works with both the Xbox One and Xbox Series X. Hyperkin's Duke controller is on sale for $50 at the Microsoft Store. It's featured in our best Xbox Series X controllers roundup. 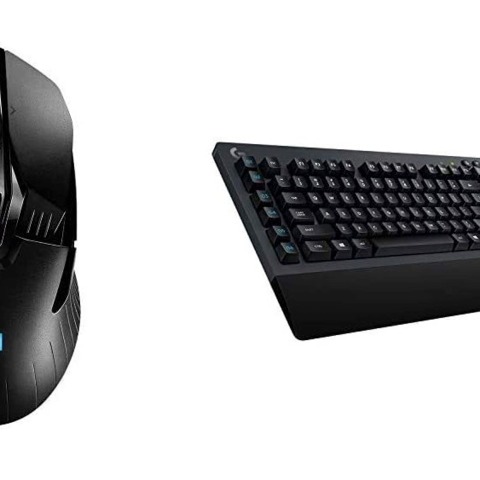 Amazon has an excellent deal on wireless gaming keyboard and mouse bundle from Logitech. On sale for $100 off, the bundle comes with the Logitech G613 wireless gaming keyboard and G903 Lightspeed wireless gaming mouse. The G613 has Romer G mechanical switches built for a quiet performance. The G903 has a 25K DPI optical sensor, 11 programmable buttons, and a battery life of up to 180 hours on a single charge (140 with lighting enabled). You can also purchase each of these products separately at a discount, with the G613 down to $78 and the G903 for $100. 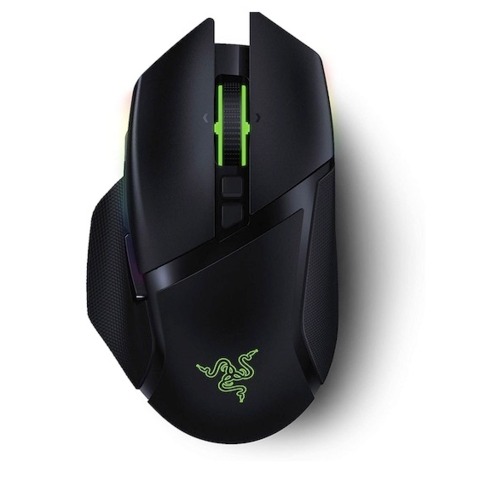 The Razer Basilisk is one of the most versatile and comfortable gaming mouses around. It boasts a 20K DPI sensor, 11 programmable buttons, Chroma RGB lighting, and runs for up to 100 hours on a full charge. The Basilisk has an ergonomic design that makes it comfortable for lengthy gaming sessions. It's on sale for $50 off at Amazon right now. 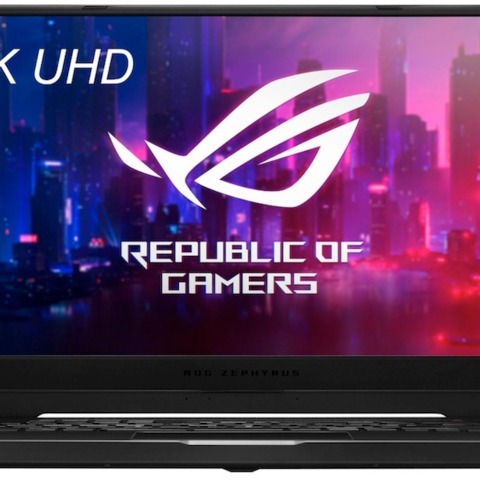 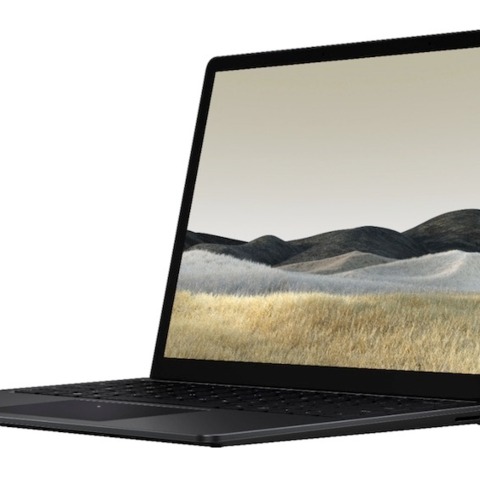 If you're looking for a new laptop for productivity, Best Buy has marked down a solid Surface Laptop 3 to $900. This particular model comes with a 13.5-inch touch-screen, an Intel Core i5 processor, 8GB of RAM, and a 256GB SSD. It's normally $1,300, so this is a great deal for a reliable laptop for work and school. 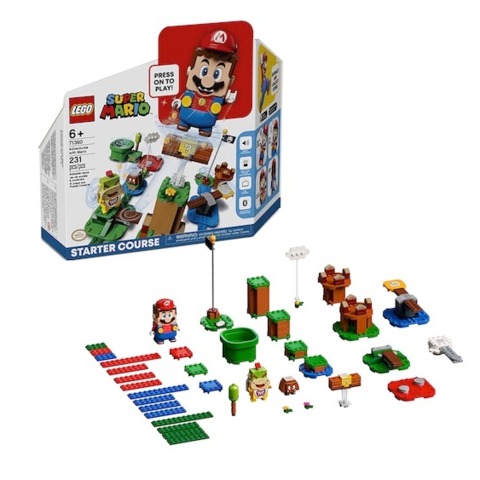 Lego Super Mario released last year, and if you want to dive into the brick-building interactive playsets, the starter course is the first purchase you should make. Amazon is offering the Lego Super Mario Starter Course for $48. The 231-piece set lets you create your own Mario levels and comes with the Mario figure that is used to interact with every Lego Super Mario expansion set.

The Xbox Spring Sale is live until April 15 with deals on more than 600 games for Xbox One and Xbox Series X. You can check out some of the highlights below: 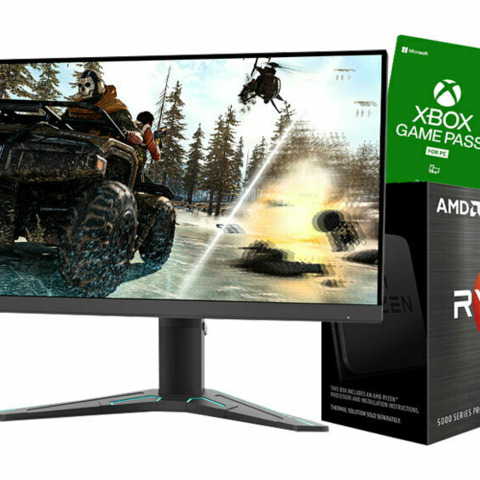 Antonline has a great bundle available right now that comes with the hard-to-find Ryzen 9 5950X processor. For $1,180, you get the processor, the Lenovo G27Q monitor, and three months of Xbox Game Pass for PC. 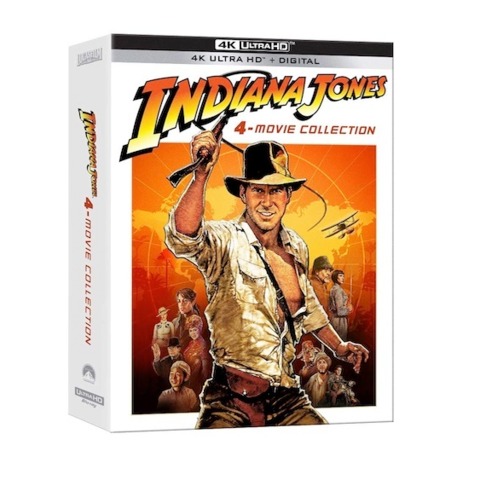 Indiana Jones is finally being released on 4K UHD Blu-ray. The collection launches June 8, and Amazon is offering a nice $10 discount on preorders right now, dropping the price to $80. It comes with all four Indiana Jones movies and more than seven hours of special features.