Best Flight Sticks For Xbox And PC In 2022

Whether you're playing Microsoft Flight Simulator or Star Wars Squadrons, these flight sticks can significantly enhance the experience.

See at Amazon See at GameStop 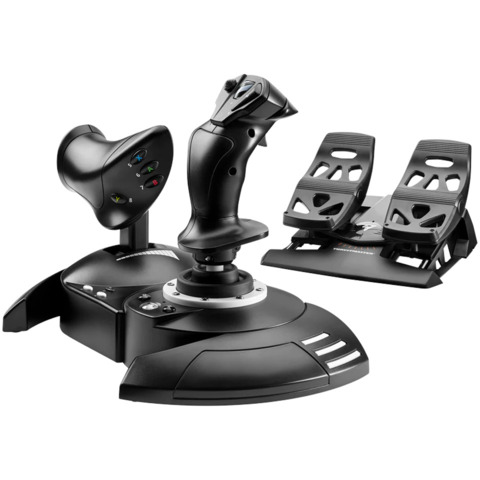 The Thrustmaster T.Flight Full Kit X is a great all-around option for those jumping into Microsoft Flight Simulator on Xbox Series X|S or PC. The bundle gets you the T.Flight HOTAS One, Thrustmaster's entry-level flight stick that's been a popular option for some time now, along with the T.Flight Rudder Pedals (TFRP). 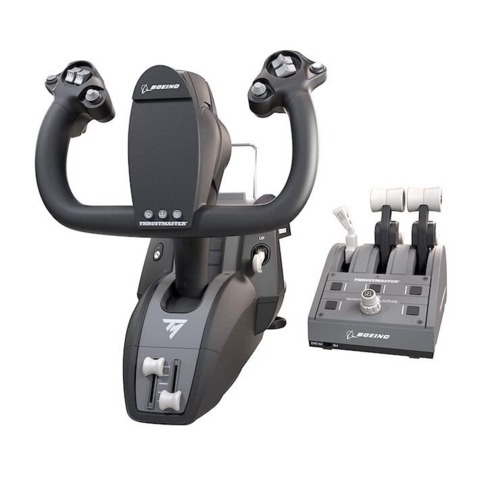 For experienced flight sim users (or even actual pilots) who want a rigorous and realistic simulation experience, the best yoke you can buy right now is the Thrustmaster TCA Yoke Pack Boeing Edition. You're getting a yoke and throttle that resembles the actual controls of the Boeing 787 airplane.

The TCA Yoke is made of pure metal to give it a premium feel and performance. It has a whopping 35 action buttons and swappable throttle levers. With adjustable springs and resistance, you can fine-tune the yoke to your desired settings.

At $500, it's quite pricey, but you really can't beat the TCA Yoke Pack if you're a serious flight sim player. It even has the 787's autopilot feature, so you can sit back and enjoy the scenery in Microsoft Flight Simulator. 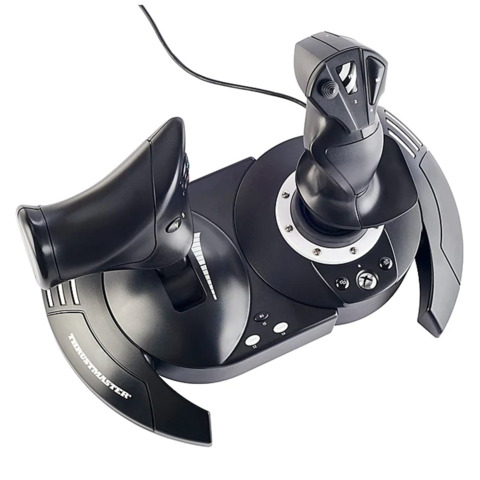 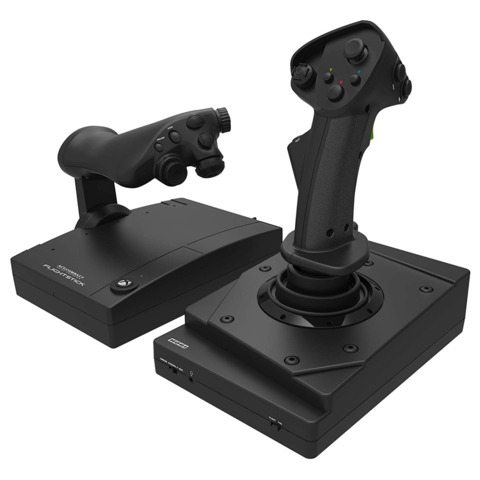 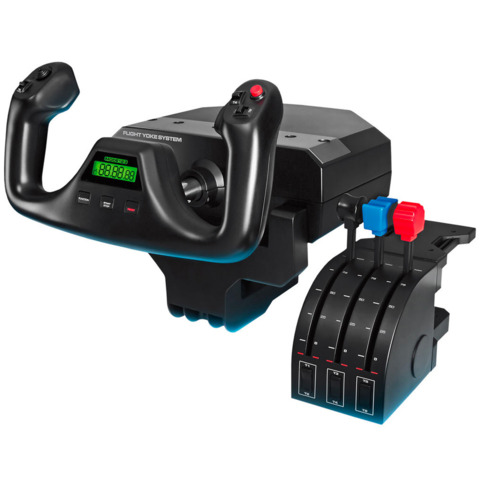 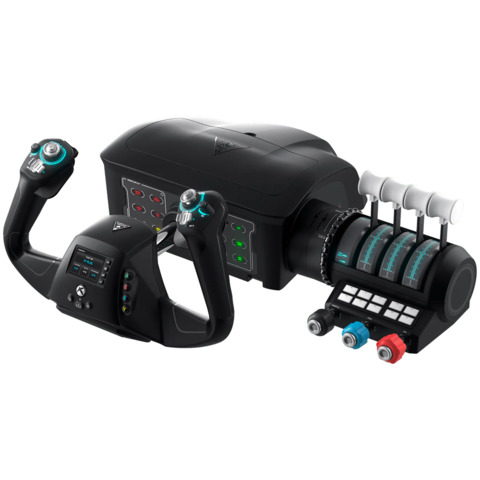 This flight control system from Turtle Beach is officially licensed for Xbox Series X|S and PC and was designed specifically for Microsoft Flight Simulator. It features a true-to-life 180-degree yoke with built-in rudder controls, a modular throttle quadrant with an integrated trim wheel and custom levers, and a management display that gives you real-time alerts and other details as you fly. It connects easily via USB and is available for $380. It's certainly pricey, but it's one of the best Turtle Beach products in years. 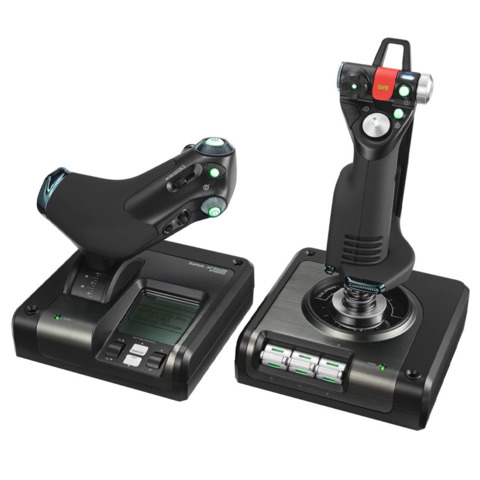 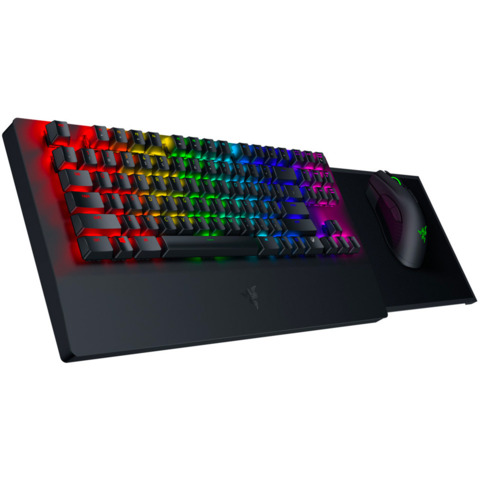