We've rounded up the best gaming and tech deals you can take advantage of on Friday.

As we head into the weekend, there are still some really great deals available that went live earlier this week. Most of the notable deals revolve around Mario Day, with steep discounts on some of the best Nintendo Switch exclusives around. You can also grab Devil May Cry 5's Special edition for PS5 and Xbox Series X for its best price yet. Make sure to check back with us Monday for a brand-new batch of deals. 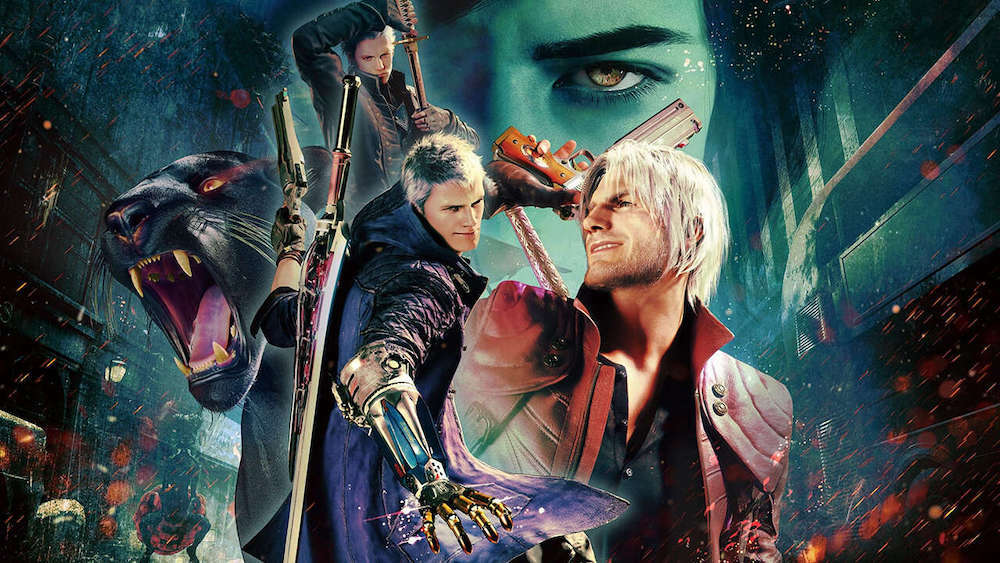 We highlighted Devil May Cry 5's Special edition last week, but this week it happens to be on sale for an even better price. The enhanced edition with new modes and a new playable character is available for $30 on PS5 and Xbox Series X at GameStop and Amazon. 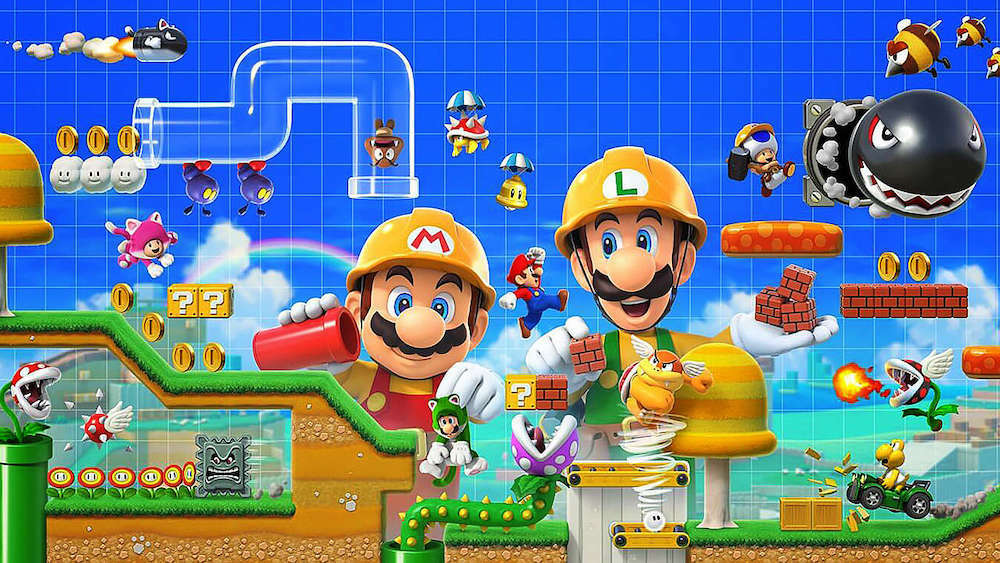 Ahead of Mario Day this Wednesday, some notable Nintendo Switch exclusives have been discounted to great prices at all major retailers. One of those games is Super Mario Maker 2, which is down to $39. Super Mario Maker 2 has a robust and intuitive course creator as well as a fun single-player campaign. Whether you want to try your hand at creating side-scrolling Mario levels or simply play the thousands of user creations, Super Mario Maker 2 is a blast. 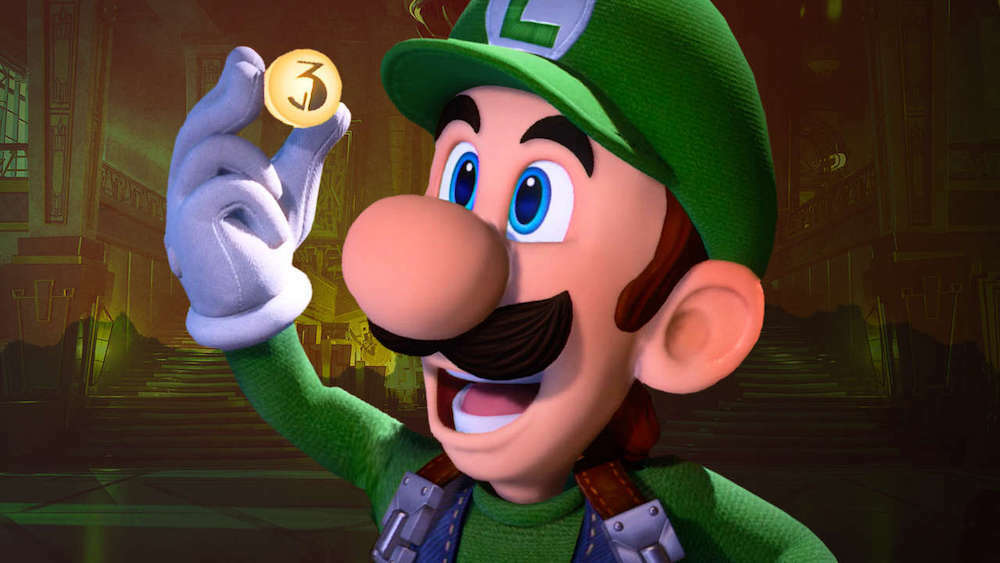 Luigi's Mansion 3 is also on sale for $39. Once again, Luigi finds himself in a frightening situation after his friends go missing in a haunted hotel. Filled with clever puzzles and an abundance of charm, Luigi's Mansion 3 is a stellar adventure that's well worth checking out. 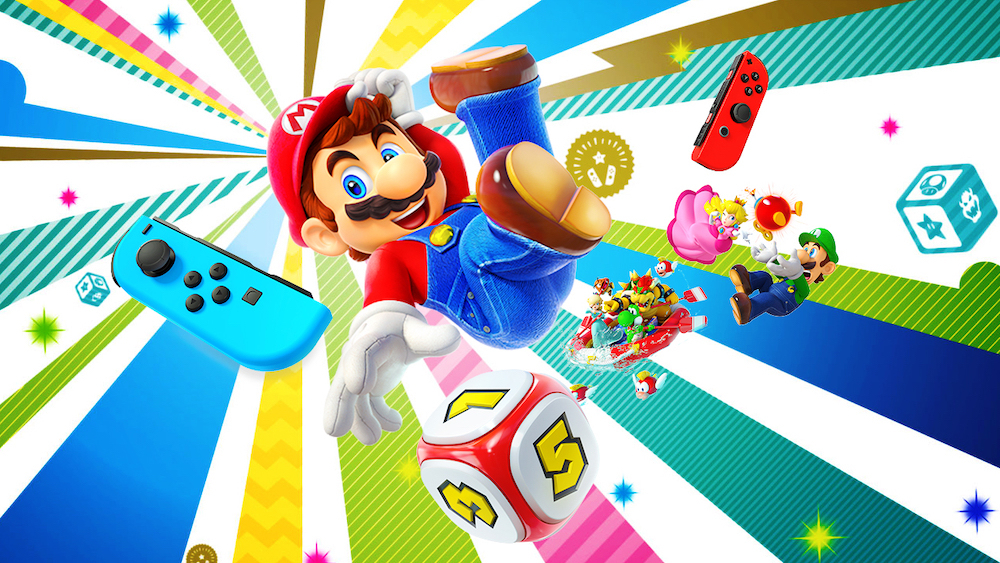 If you're looking for a fun party game to play with the whole family, Super Mario Party for Nintendo Switch is on sale for $39 at all major retailers this week. Super Mario Party includes several different competitive and cooperative multiplayer game modes. 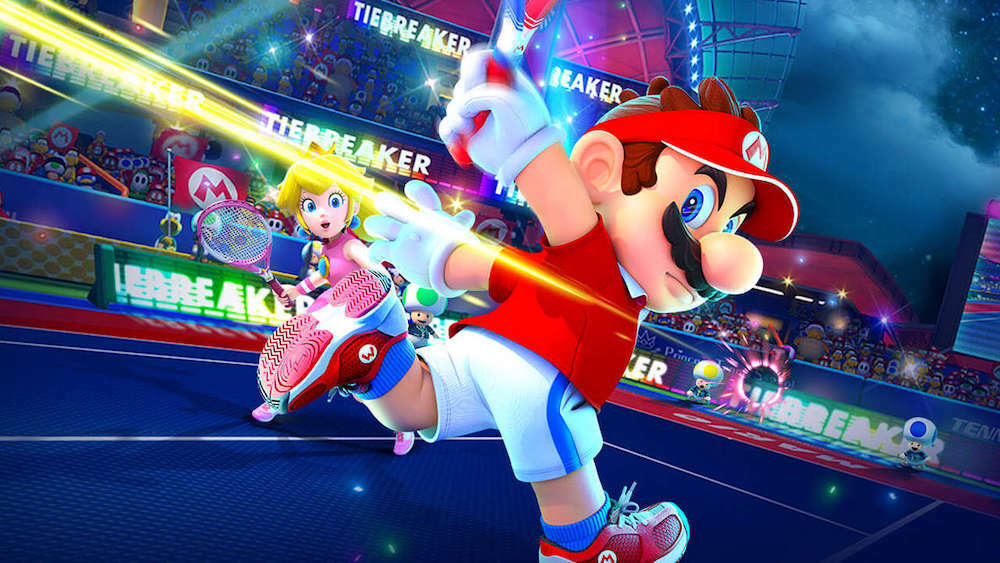 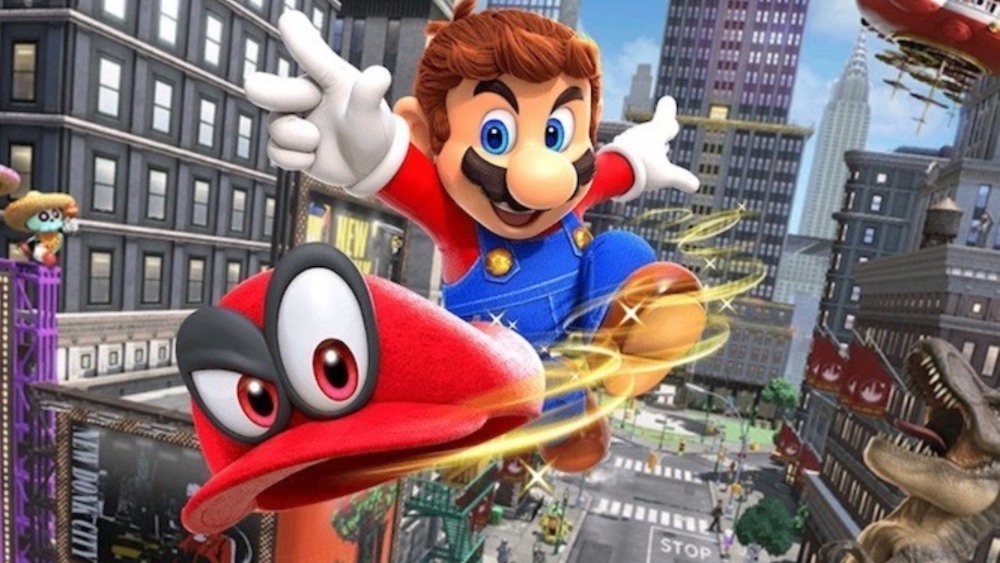 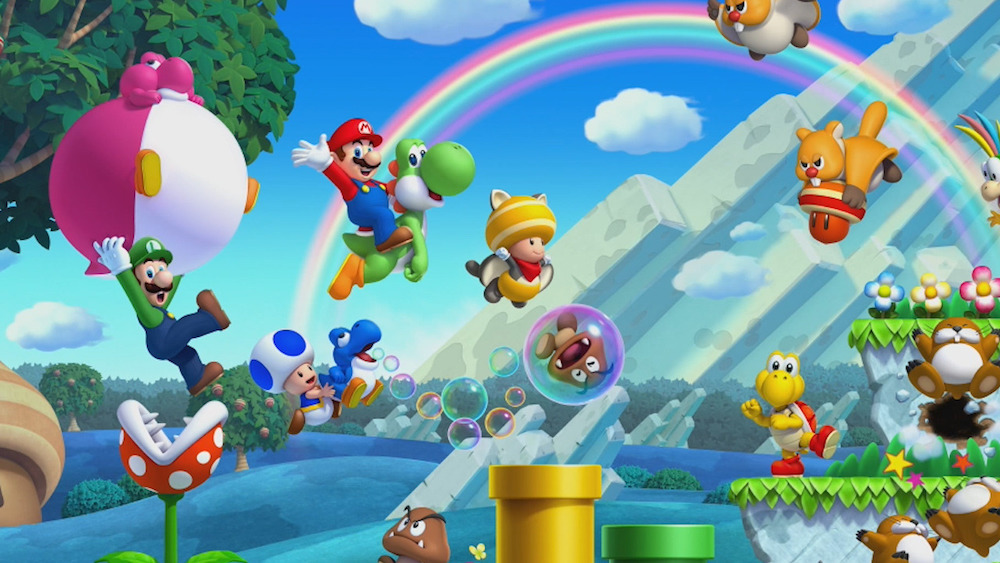 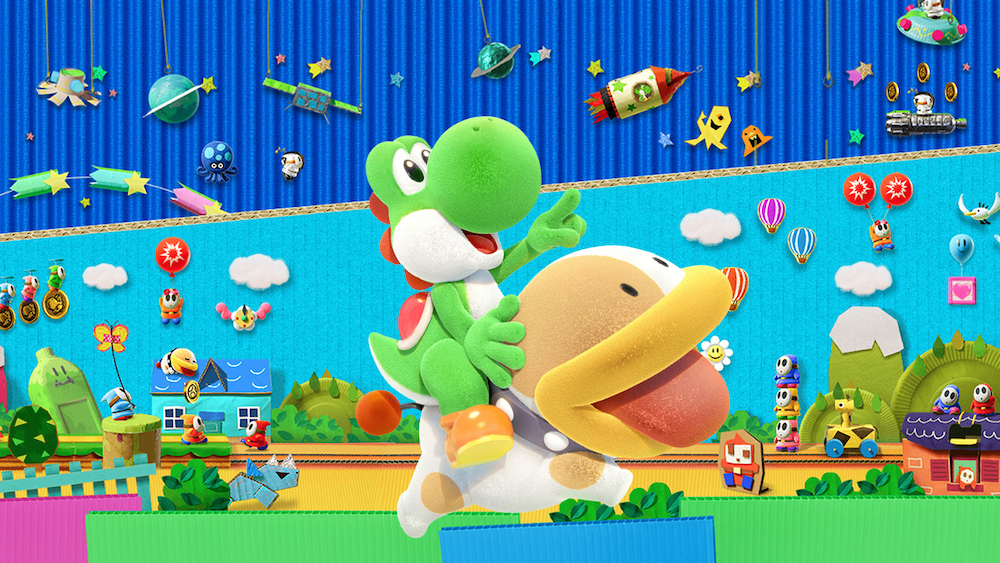 Yoshi's Crafted World is a colorful and creative platformer for Nintendo Switch. It's filled with levels that look as if they were made out of cardboard, which makes Crafted World look like a pop-up book. It's a breezy side-scroller and can be played cooperatively with two players. It's discounted to $39 at Walmart for Mario Day. 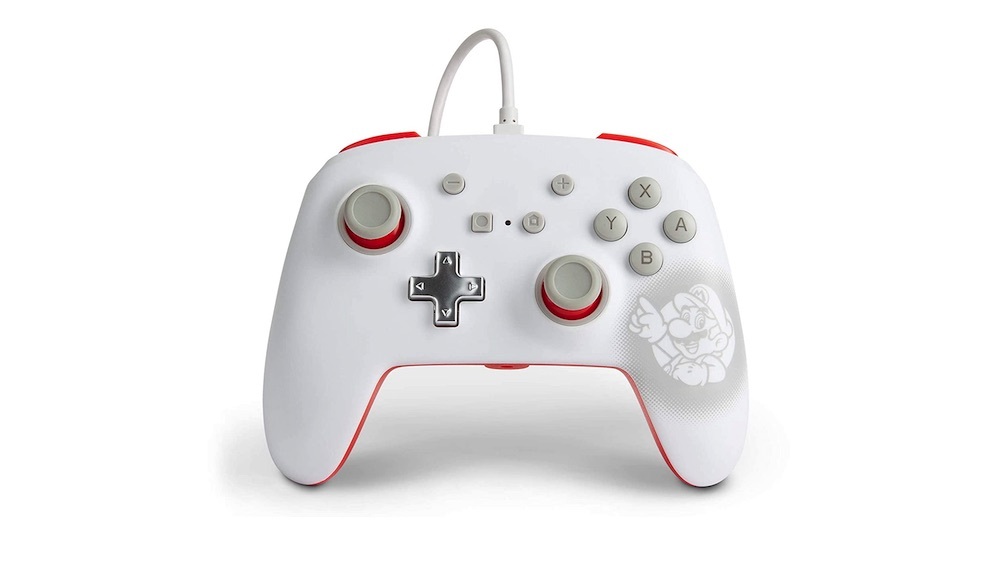 PowerA is the most prolific third-party manufacturer of Nintendo Switch controllers, and right now you can save on one of the Super Mario designs. The Mario White edition is a wired controller featuring a picture of the Nintendo mascot on the right handle. It's on sale for $17.82 at Amazon, which makes it a great option for those looking for cheap but solid controllers for multiplayer. Walmart also has multiple Mario-themed PowerA controllers on sale for $18. 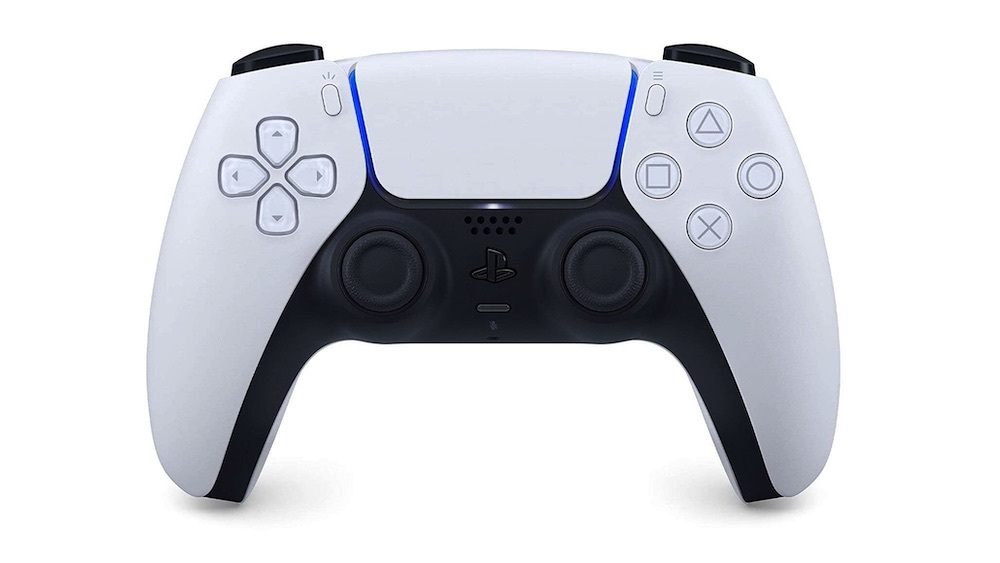 PS5 owners who want an extra controller or two for multiplayer can get a nice deal at Woot right now. The DualSense is discounted to $60, which is tied for the best price we've seen so far. Woot is an Amazon-owned company, so Prime members get free shipping. Woot is limiting this deal to two controllers per customer. 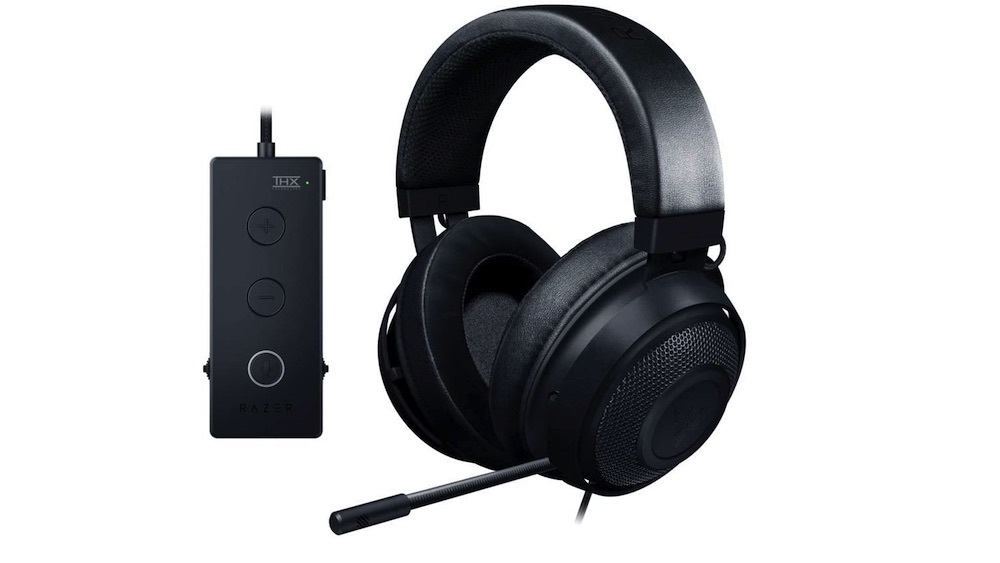 The Razer Kraken Tournament edition wired gaming headset is on sale $70 at Amazon. Though this isn't as awesome of a deal as yesterday when it was down to $55, it's still a solid deal. It has THX 7.1 surround sound and a retractable noise-canceling mic. Best of all, the Kraken is a universal headset that's compatible with all major consoles, PC, and mobile devices. 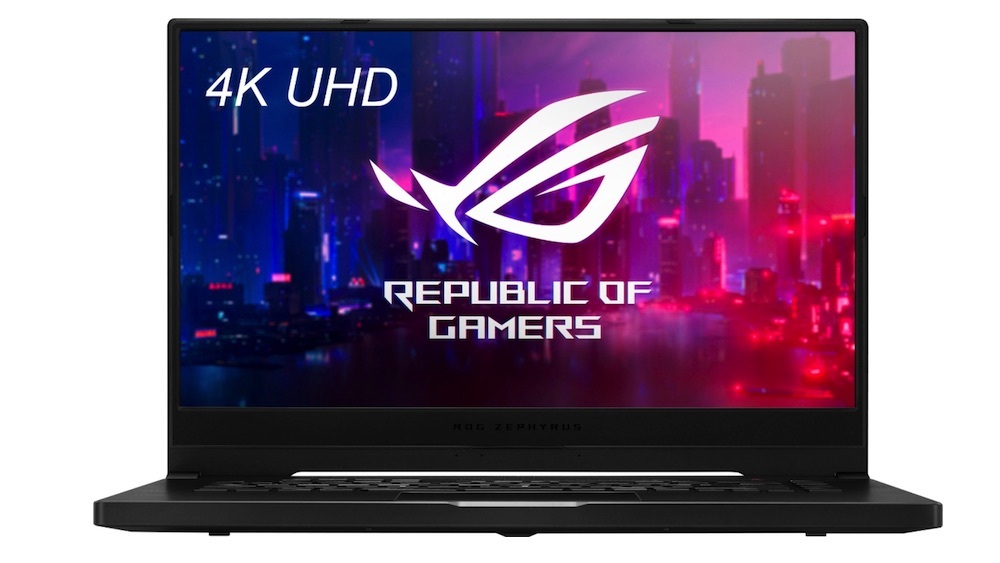 Best Buy has a great deal on the high-end Asus ROG Zephyrus M15 gaming laptop. Regularly priced at $1,550, you can get the ROG Zephyrus for $1,300 right now. It has an Intel Core i7 processor, powerful GeForce RTX 2060 GPU, 16GB of RAM, and a 1TB solid-state drive. The ROG Zephyrus also has a 15.6-inch 4K Ultra HD display. 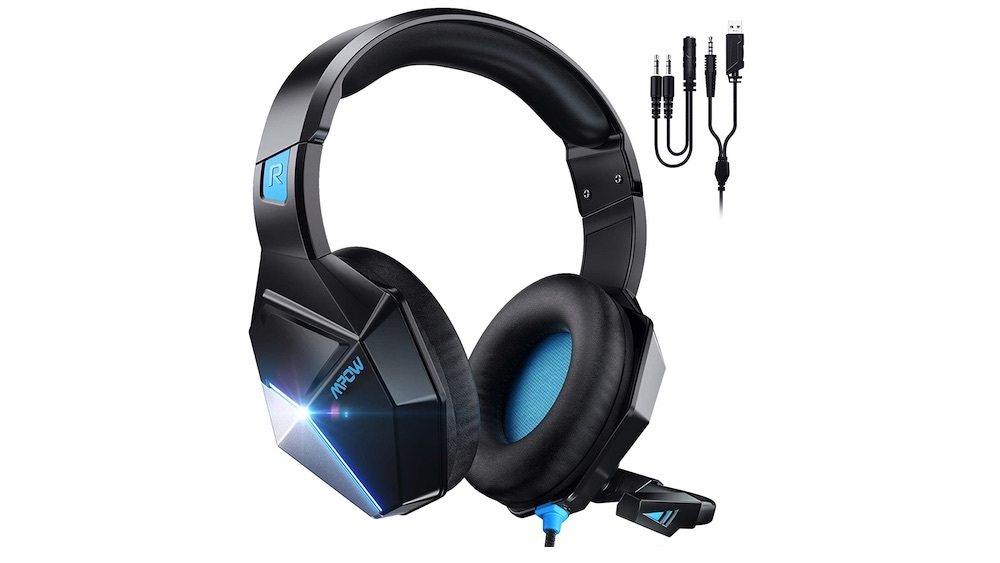 Gaming headsets can get quite pricey, but if you're shopping on a budget, one of Amazon's current deals is hard to beat. Mpow's EG10 gaming headset is on sale for only $18.21. The EG10 is compatible with PC, PS5/PS4, Xbox Series X/Xbox One, and Nintendo Switch. It also holds a 4.5/5 user rating average based on more than 5,800 reviews. 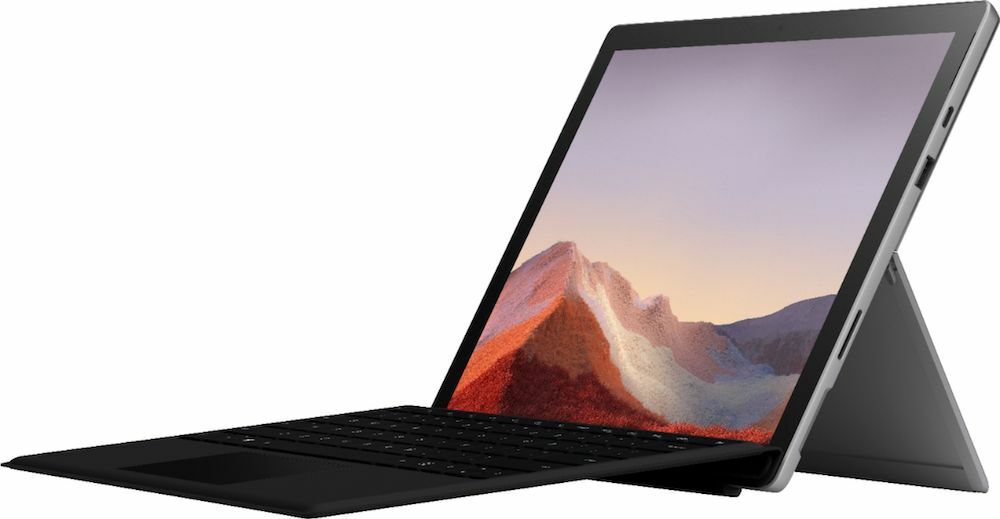 Best Buy has the Microsoft Surface Pro on sale for $360 off, dropping the price from $959 to $599. This is the latest model Surface Pro, and this deal specifically applies to the configuration with an Intel Core i3 processor, 4GB of RAM, and a 128GB SSD. Other Microsoft Surface products are also on sale, so make sure to check out all of the deals. 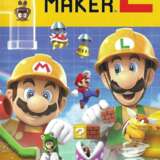