As we head into the weekend, check out the week's best gaming and tech deals still available on Friday--plus some new offers that won't stick around long.

Friday is here, and with it a slew of new deals are available, including a near-Black Friday level deal on board game Gloomhaven. The acclaimed (and literally huge) strategy game is down to $87 at Amazon today, and we expect the price may creep back up at any time. If you're doing any traveling this summer, we're also seeing some great deals for on-the-go tech, including a pair of true wireless earbuds for just $28, the Razer Kishi mobile controllers for up to $15 off for iPhone and Android, and a 500GB portable SSD from SanDisk for $85. Of course, some of the best deals from earlier this week are sticking around as well, including discounts on PlayStation exclusives like The Last of Us Part 2, recent Switch releases like Monster Hunter Rise for $10 off, and Titanfall 2: Ultimate Edition for $3--yes, really. Keep on scrolling for more of today's best deals, and we'll be back on Monday to track the latest, greatest markdowns across gaming, tech, and entertainment. 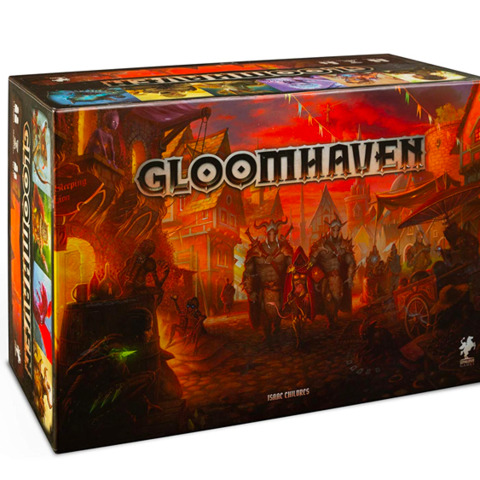 The massive co-op tactical board game Gloomhaven is down to a fantastic price today at Amazon, and we expect that price will go back up anytime. At $87.63, it's only a couple of bucks higher than its Black Friday price last year.

Gloomhaven is widely regarded as one of the best board games ever; years after its release, it still ranks as the No. 1 highest rated board game on BoardGameGeek (and ranks on our own list of the best board games as well). Designed for one to four players, Gloomhaven is a campaign-based dungeon-crawling game that unfolds in a legacy format, meaning you'll need to play it over the course of many sessions, with the story branching based on your decisions. If you're looking for a new board game to dive into in 2021, we can't recommend Gloomhaven more, though don't be surprised by how much the Amazon box weighs--this board game is quite large and weighs a whopping 20 pounds. 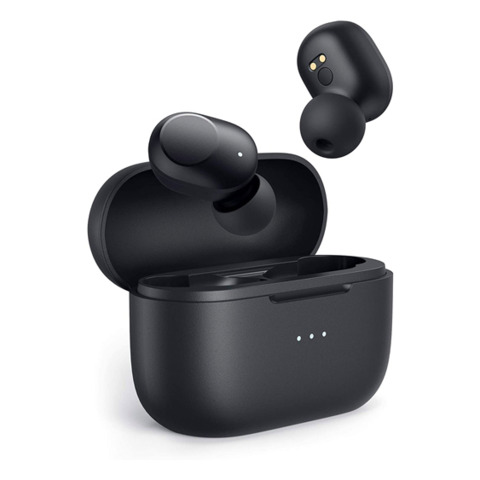 Chances are, many of us will slowly be venturing outside of our homes more this year and starting to travel again, and one of the most essential accessories to have on hand is a solid pair of earbuds. If you're not looking to break the bank on a pair of AirPods, you can still find a solid pair for cheap at Amazon today. The Aukey true wireless earbuds are just $28 today when you apply a coupon available on the listing, which drops the already great discount of $34 by another $6. With an ergonomic, lightweight fit, water resistance, and compatibility with iOS, Android, and Windows, these earbuds are equipped to go anywhere with you, and they come with a charging case that gives you up to 30 hours of playtime. 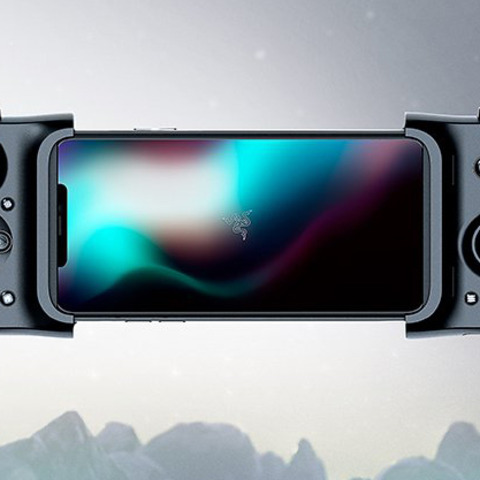 Speaking of traveling, if you've ever wished you could play games on your phone as easily as you can handheld on Nintendo Switch, one of the best mobile controller options is discounted today. The iPhone version of the Razer Kishi is $15 off, dropping it to $85 today, while the Android version is down to $70. The Kishi connects to either side of your phone give you a much more comfortable grip for playing games on the go, whether you use Apple Arcade, Xbox cloud gaming, or another service. It also allows for latency-free gameplay by connecting directly to your phone's charging port (compared to Bluetooth controllers). 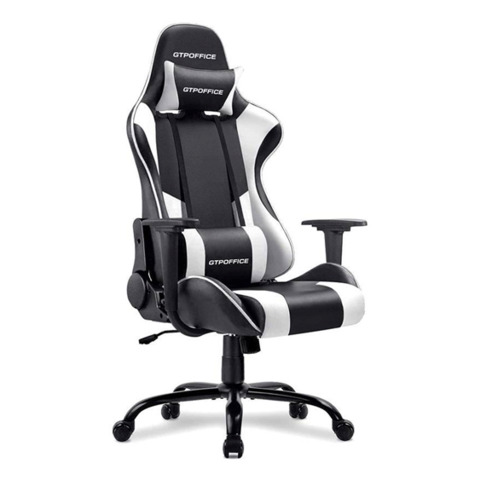 One of the best cheap gaming chairs is even cheaper in Newegg's Customer Appreciation Sale this weekend. Gtracing's racing-style gaming chair is down to just over $100 bucks with promo code CUSTMRSL365, which gets applied automatically at checkout. This chair is designed for comfort with an adjustable lumbar support pillow that can even massage your lower back with vibrations. It's also coated in smooth PU leather to resist wear and tear over time, and it can recline up to 160 degrees if you really want to lean back and chill out. Still looking for the best gaming chair; we have you covered on that too. 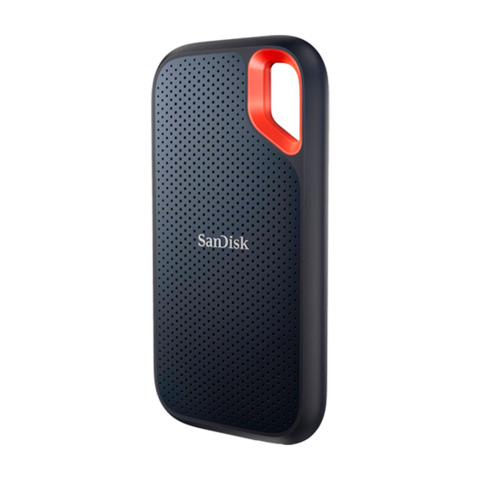 With Sony finally adding support for PS5 games on external storage, there's been more interest around external hard drives and SSDs lately, and today you can snag one of our favorite external drives for a great price at Best Buy (with Amazon also price-matching). The SanDisk 500GB Extreme Portable SSD is down to $85 today, and it's a nice option for storing PS5, PS4, Xbox Series X, or Xbox One games on. Of course, its portable design with a belt loop also makes it an ideal choice for taking on the go. 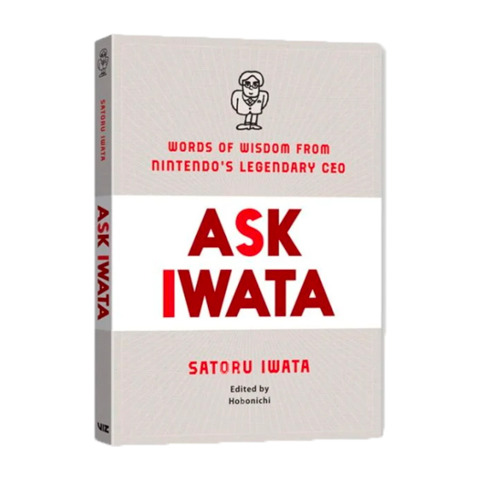 Ask Iwata: Words of Wisdom from Satoru Iwata, Nintendo's Legendary CEO, released this week in hardcover. The book compiles "Iwata Asks" interviews that took place during the last decade of the late CEO's life. Amazon is selling the brand-new release at a small discount, knocking the price down to $14.82. 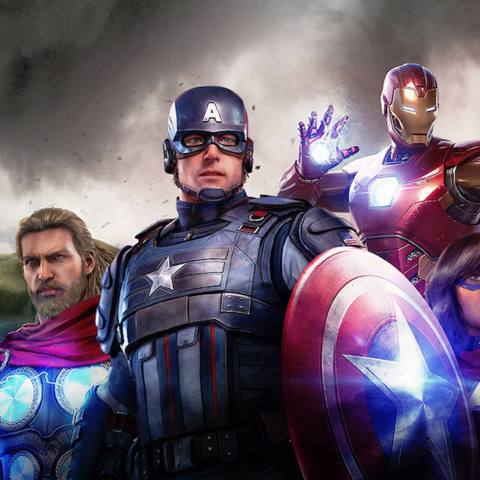 Marvel's Avengers is down to the best price we can recall at Amazon. Right now, you can snag a copy for PlayStation or Xbox platforms for only $25. Marvel's Avengers comes with a free next-gen upgrade and recently received a big update that adds new content. While the live service component of Marvel's Avengers is underwhelming, the mainline story and combat are solid, which makes this a great price for Marvel fans. 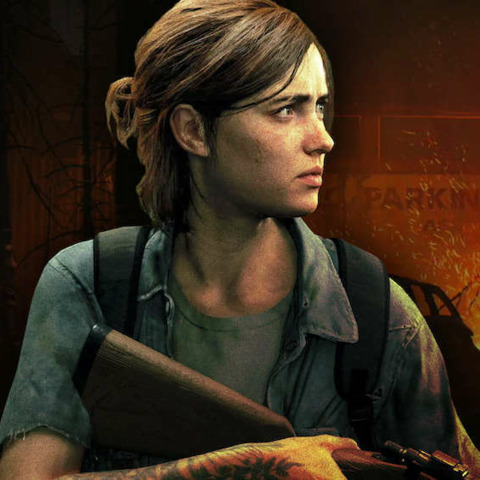 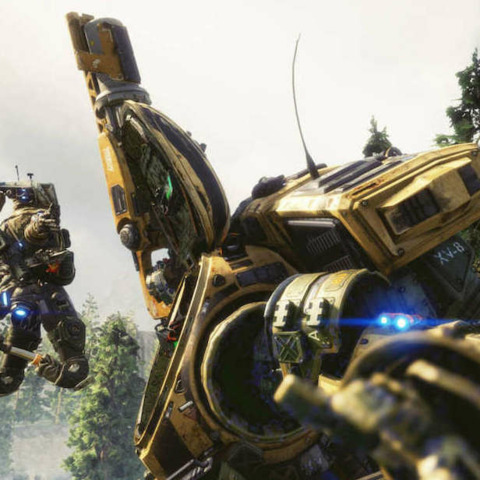 Titanfall 2 is truly a must-play game. It's one of the best first-person shooters of all time thanks to its inventive and incredibly compelling single-player campaign. The online multiplayer is excellent as well, even if the player base isn't nearly as large as it used to be. Amazon has Titanfall 2 Ultimate Edition digital codes on sale for only $3, which is the best price we can recall for the FPS. Microsoft also has this deal, but it's exclusive to Xbox Live Gold members. 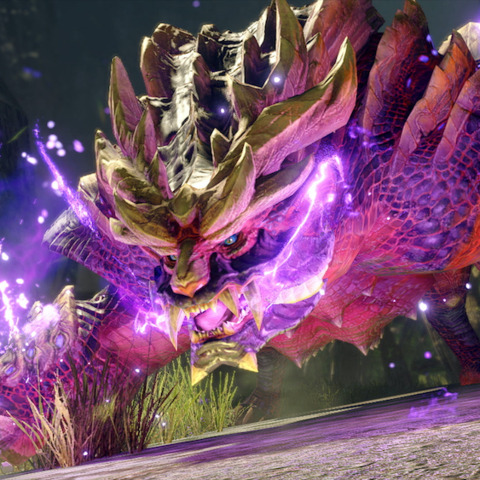 The latest major Nintendo Switch exclusive, Monster Hunter Rise, only released a few weeks ago, but you can save $10 on your purchase at eBay. This deal comes with free shipping and a money-back guarantee. We highlighted this deal last week as well and limited stock is available. The action-RPG earned a 9/10 in our Monster Hunter Rise review. 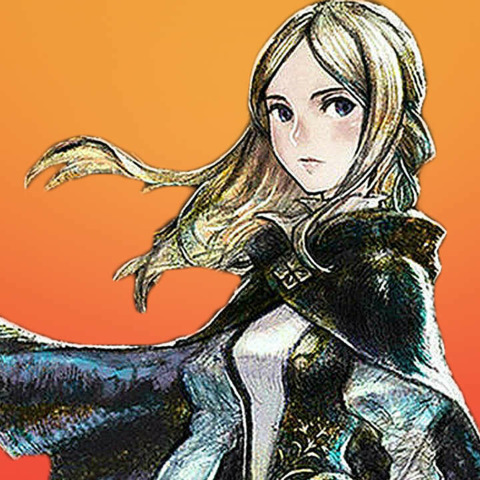 If you're a fan of traditional JRPGs, you should check out Bravely Default II, which released exclusively on Nintendo Switch earlier this year. eBay is selling Bravely Default II for $10 off right now. We've yet to see the lengthy RPG discounted for less, so this is worth scooping up if you're looking for a game that you can sink dozens upon dozens of hours into. 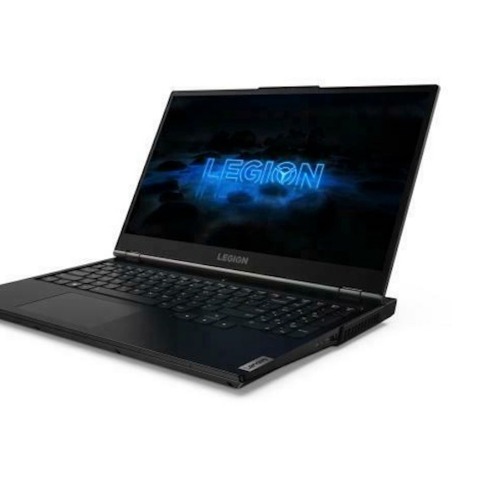 eBay has an awesome deal on a solid Lenovo gaming laptop right now. The Lenovo Legion 5 is discounted to $880, which is more than $200 off. This deal comes from the reputable seller antonline and features free shipping and returns. The Lenovo Legion 5 has a 15.6-inch 144Hz display, a Ryzen 7-4800H processor, Nvidia GTX 1660 Ti GPU, 16GB of RAM, and a 256GB SSD. We also have our best gaming laptops roundup for you as well. 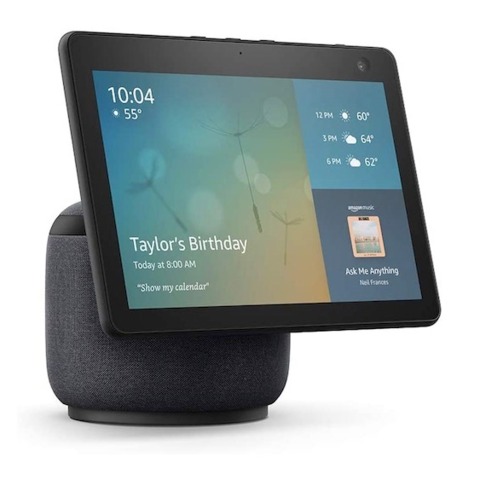 Amazon's Echo Show 10 is designed to serve as your smart home hub. With a 10.1-inch display, powerful smart speaker, and Alexa support, the Echo Show 10 is one of the best smart home devices available today. Right now, you can save big on the Echo Show 10 at Amazon. Normally $250, it's on sale for only $200. The bundle that comes with a Ring Smart Bulb is also discounted to the same price, so you're getting it as a bonus with your purchase. 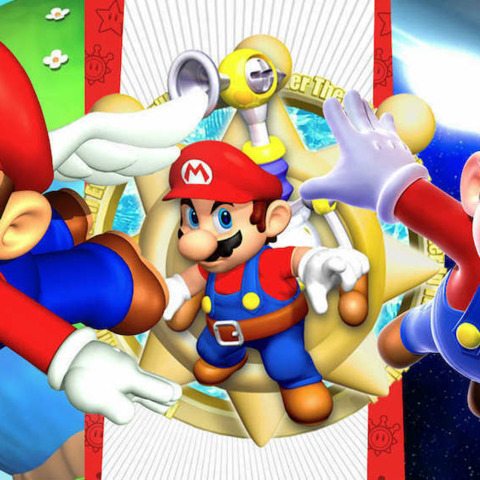 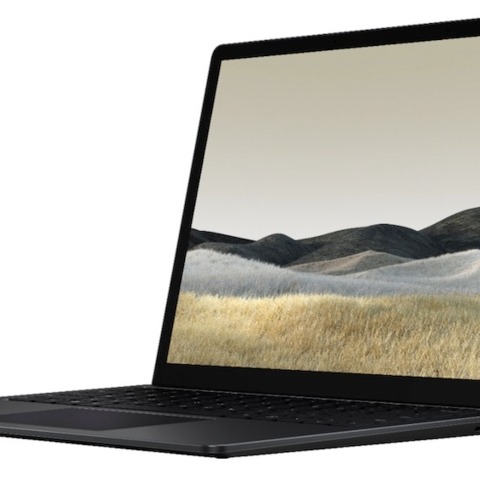 With the Surface Laptop 4 on the way, the Surface Laptop 3 is starting to see some nice discounts. Best Buy has a bunch of Surface Laptops on sale for great prices, including this 15-inch model that's discounted to $1,500, down from $2,100. This specific configuration comes with a Ryzen 7 processor, 16GB of RAM, and a 512GB SSD.