Black Friday weekend has plenty of deals to make gaming even better with the lightning-fast power of SSDs.

Black Friday weekend before Cyber Monday is the perfect time to finally upgrade your storage, whether it's on your PC, PS5, or Xbox Series X. There are numerous deals on regularly pricey NVMe SSDs, as well as great discounts on large capacity external hard drives. PS5 owners can now expand the console's storage space by installing an NVMe SSD. Meanwhile, Xbox Series X|S owners can pick up the Seagate Storage Expansion Card--which unfortunately hasn't been discounted this Black Friday. Of course, you can also use external hard drives for the PS4 and Xbox One and to store PS5 and Series X games (they have to be transferred back first to be played). We've rounded up the best Black Friday SSD deals available now and will update this list throughout the weekend.

After a year on the market, it's not unusual to see many a PS5 owner going under the hood of their consoles and tinkering with it so that it has more accessible storage capacity. It's worth noting though that many NVMe SSDs will not work optimally in a PS5, and you'll need one that meets the following requirements before you can start popping the console face-plates off: 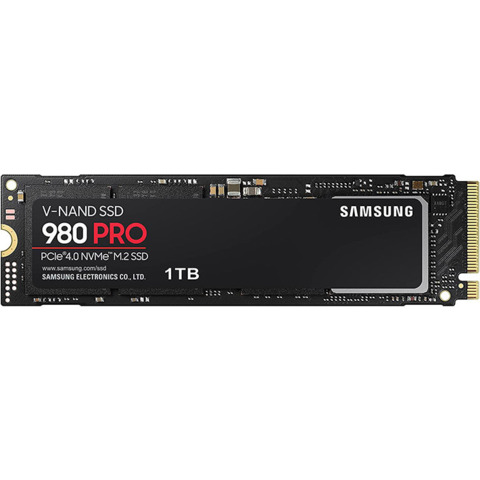 The best NVMe SSD that you can purchase for your PS5, the Samsung 980 Pro 1TB is a performance powerhouse. Though Samsung does sell this SSD with a heat sink attached, the model without a heat sink is much cheaper--you can easily attach a cheap third-party heat sink to this model. As a more affordable alternative, the 250GB 980 Pro is also worth considering. 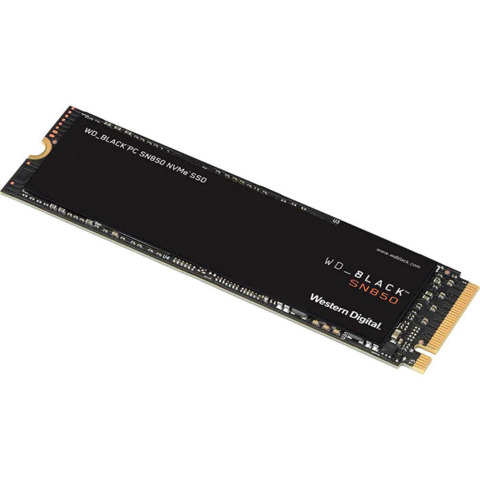 Throwing its hat into the high-performance SSD ring, the WD SN850 1TB NVMe SSD is a step up from some of the company's previous drives and offers blazing performance under intensive conditions. It does get quite hot though, so make certain that you pick up some cooling extras to go with it. If an entire terabyte of lightning-fast SSD power isn't enough for you, make certain that you also check out the 2 TB version that's also available on sale right now. This is another great pick for those who are looking to expand their PS5 storage space. 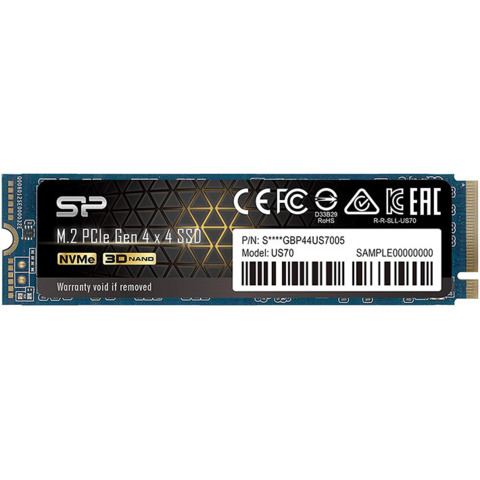 Silicon Power's US70 offers plenty of power at a relatively affordable entry-point. Also available in a heftier 2 TB configuration, this particular SSD comes with an impressive warranty period just in case anything goes wrong. 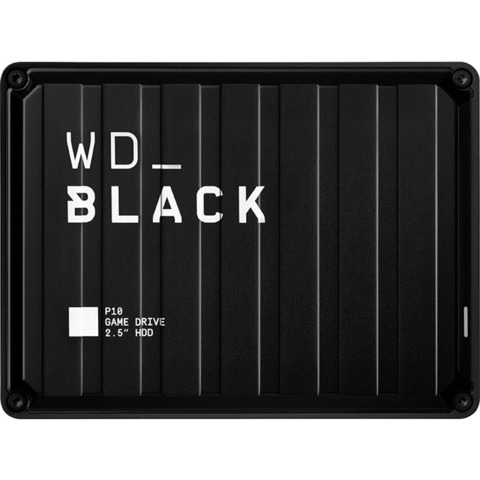 Most external hard drives have an average appearance, but Western Digital's P10 device is definitely an attention-getter with its rugged metal enclosure. In addition to the durable construction, the gargantuan amount of storage capacity can house a few generations of games, plus the drive is compatible with last-gen and current-gen consoles. Keep in mind that you can only store PS5 and Series X games on these hard drives; you have to transfer them back to internal storage (or an add-on SSD) to play them. 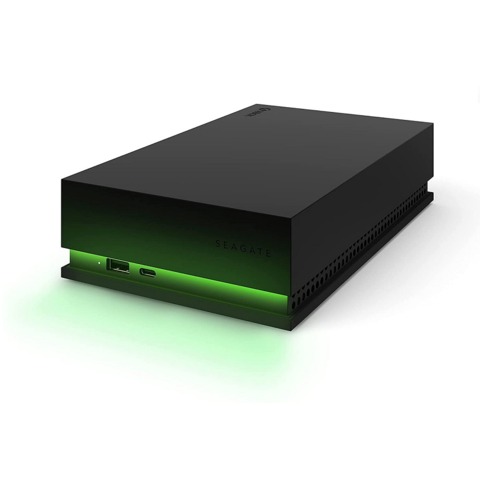 Another example of eye-catching design, Seagate's official Xbox external hard drive is sleek, compact, and emits an eerie green glow when switched on. With 8 terabytes of storage capacity, there's more than enough space to start a library of games that you can access at any time on an Xbox console that this drive is plugged into. 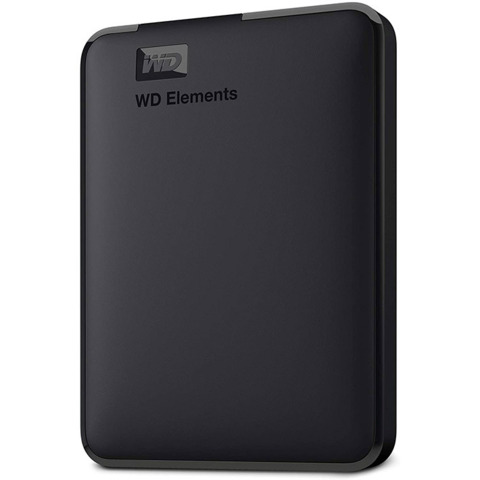 For a less ostentatious approach, there's no harm in considering a classic external hard drive approach. Western Digital's more regular offerings still offer a substantial amount of space to store games on, and for last-gen consoles such as the Xbox One and PS4, they're perfectly inexpensive methods for expanding the digital real estate of those platforms.