Black Friday week has brought a lot of deals on Razer products, including gaming keyboard, mouse, and headset options such as the BlackWidow Elite and DeathAdder V2.

Razer is one of the best gaming peripheral makers, with a vast number of products that are well worth your money. Black Friday 2020 is also the perfect time to snag yourself some accessories, as many of the company's best gaming keyboards and gaming mouse options are on sale at Amazon. The Black Friday deals won't last forever, and supplies are limited, so if you're interested in any of these deals, you'll want to snag them quickly. Razer is one of the most popular companies in the PC gaming space, so it's likely stock won't last longer than Cyber Monday.

On the gaming mouse side, the DeathAdder, Viper, and Basilisk (a wireless option) are all on sale right now, ranging in price from $40-$60. We've compiled the best discounts below and will keep them updated as more Razer products go on sale.

If you're looking for more Black Friday deals, there are a number of PC gaming-oriented sales worth keeping an eye on. Newegg's Black Friday sale is in full force at the moment, while retailers like Best Buy have also discounted PC gaming hardware and accessories. Also, check out our guide to the best gaming monitor deals during Black Friday 2020. 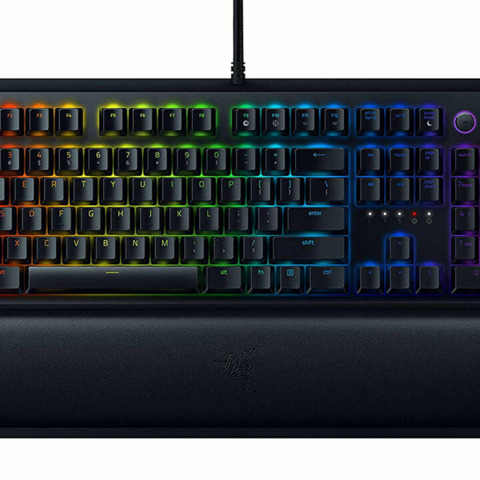 Razer's BlackWidow Elite keyboard is among its best, and right now, you can snag it for half its price. For only $85 (down from $170), you get a keyboard with Razer's tactile and clicky switches, RGB lighting, a magnetic wrist rest, and dedicated media keys. This keyboard is normally more expensive than many of Razer's more affordable options, so this Black Friday deal is one of the best we've seen so far. 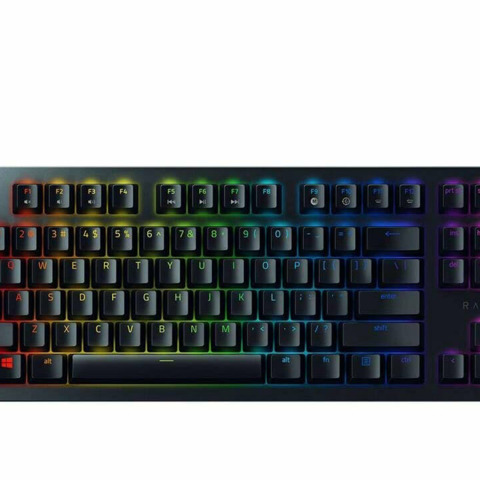 If you prefer the bare minimum with your gaming keyboards, Razer's Hunstman Tournament edition is only $100 at the moment. It features the same linear optical switches that its Elite version does but in a tenkeyless form factor. Linear optical switches are among the fastest, most responsive switches you can find--though you may be prone to more typos due to the short actuation point. 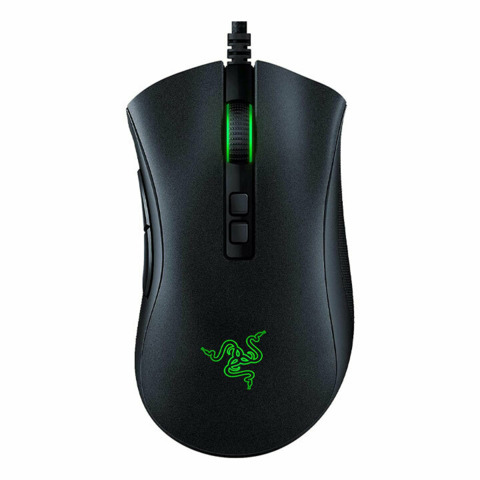 The Razer DeathAdder is one of the most popular gaming mice for a reason. Its shape allows for bigger hands to game comfortably, while its 20K DPI optical sensor allows for fine-tuning your sensitivity. It's also got eight programmable buttons, RGB lighting, and rubberized side grips that help you hold on during those tense moments. 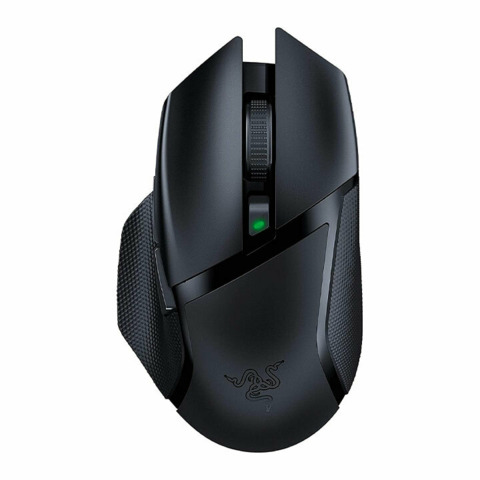 The Razer Basilisk X Hyperspeed is an excellent wireless gaming mouse with both Bluetooth and 2.4GHz connectivity. It features a 16K DPI optical sensor and six programmable buttons as well as a 450-hour Bluetooth battery life and 285-hour 2.4GHz battery life. At the moment, you can snag it for only $40. 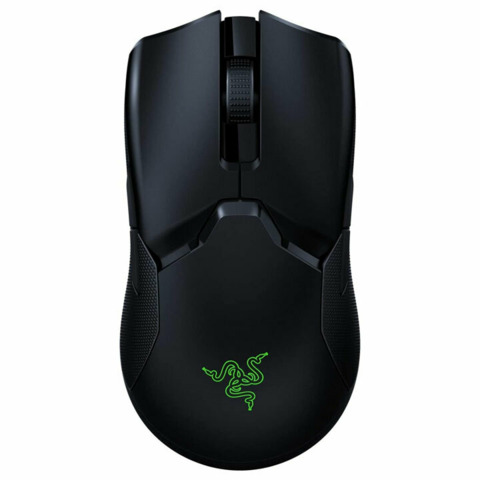 Razer's Ultimate versions of its gaming mice give you the option to play 2.4GHz wirelessly or wired. The Razer Viper Ultimate also features eight programmable buttons, which can be customized in Razer's Synapse 3 software. 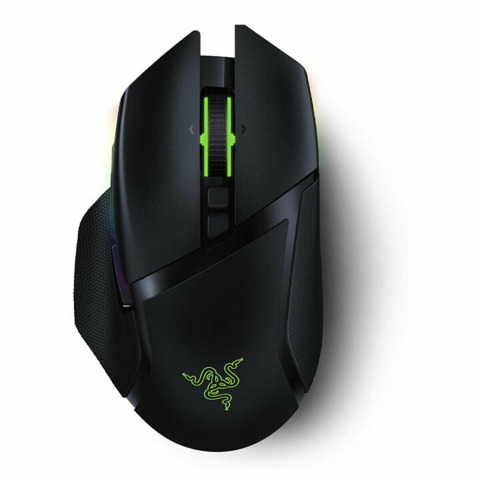 The Razer Basilisk Ultimate gaming mouse is one of Razer's most customizable options, with 11 programmable buttons, fast mechanical switches, and up to 100 hours of battery life. For Black Friday, it's $50 off at Amazon, bringing its price down to $100. 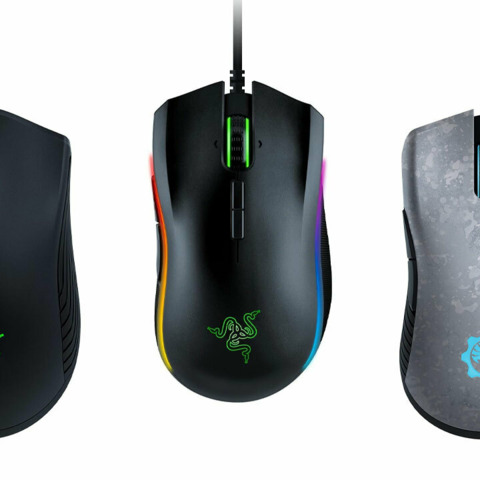 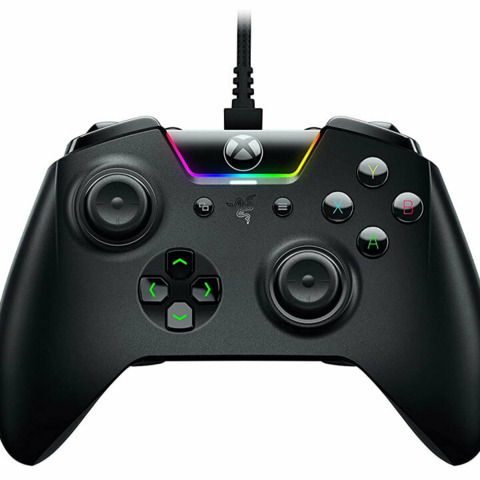 The Razer Wolverine Tournament edition controller is a fantastic Elite-style pad for the Xbox Series X|S, Xbox One, and PC. It features extra shoulder buttons and two back paddles that can all be remapped to different commands, so your thumbs stay on the sticks. 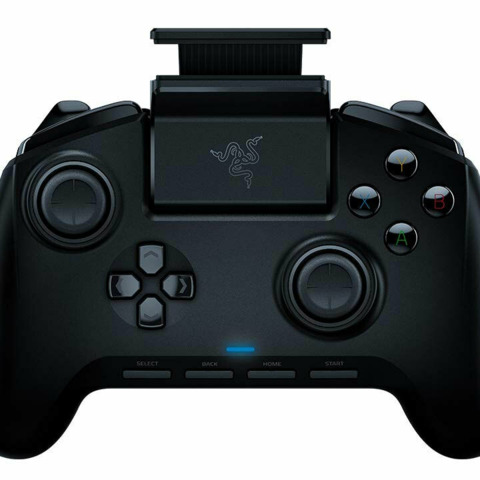 The Raiju Mobile controller is one of the best controllers for xCloud, coming with two back paddles and two extra shoulder buttons that you can remap to any other function on the controller. It also comes with a phone clip built-in, so you can attach it to your phone and game hassle-free. 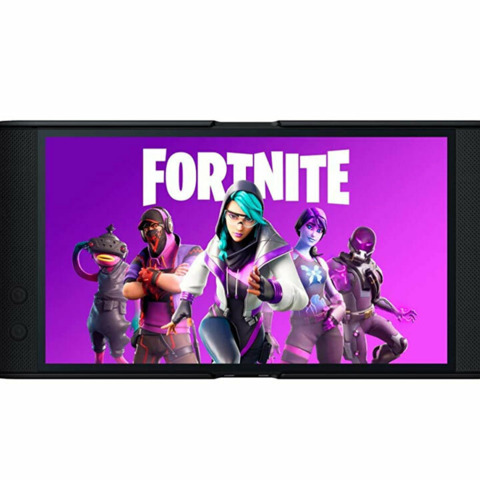 The Razer Junglecat are Bluetooth controllers that turn your phone into a device that looks and works a lot like a Nintendo Switch. It comes with with three custom phone cases for the Razer Phone 2, Samsung Galaxy Note 9, and Samsung Galaxy GS10+, and other phone cases can be bought directly from Razer. As long as your phone fits, you can slide these controllers in and start playing. 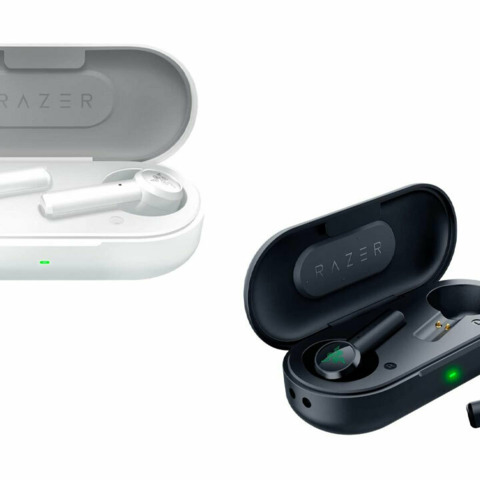 The Razer Hammerhead true wireless earbuds are excellent, affordable options for anyone looking to listen to music on the go. They come with a charging case, which can hold up to 15 hours of battery life. 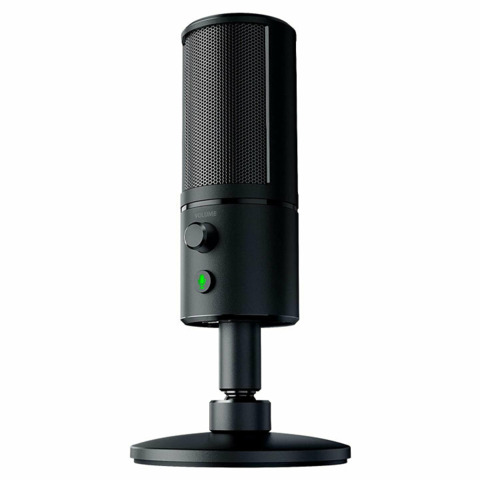 The Seiren X USB microphone is a great budget option for streamers. The Razer microphone features a precise supercardioid polar pattern and is easy to setup. You just plug into your PC via USB and then start recording. It has a volume dial and a mute button, which keeps audio mixing simple. 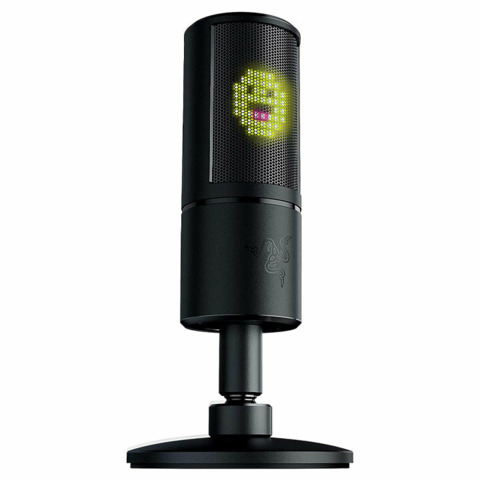 The Seiren Emote USB microphone has a fantastic deal during Black Friday, going for only $100 at Amazon. It's the same style of microphone as the Seiren X except you can sync it with your stream's chat and have it react to what your viewers are writing with its LED emote lighting.