With new consoles and no movie theatres, Cyber Monday is the perfect time to snag a 4K TV at a great price.

There are a lot of new ways to enjoy a 4K TV, including the recently released PS5 and Xbox Series X and a number of new movies and TV shows on streaming services. Black Friday had a ton of great deals, and many of those--and more--have continued throughout the weekend and into Cyber Monday. And considering the current pandemic, it's a great time to upgrade your home entertainment center to fill the gap left by closed movie theatres. There are quite a few excellent 4K TVs on sale, including the Samsung Q70T 4K TV, which features an HDMI 2.1 port, capable of 4K and 120Hz with the PS5 and Xbox Series X.

If you're looking for more Black Friday deals, check out all of the Black Friday ads released so far. They'll give you a good idea of what to expect during the big sale week. There will be some fantastic PS5 and PS4 game deals as well as Xbox Series X and Xbox One game deals. And if you're looking to snag a new console, Walmart has revealed a time and date for its next PS5 and Xbox Series X restocks. See our full roundup of the best Black Friday 2020 gaming deals for an overview of all the best offers. 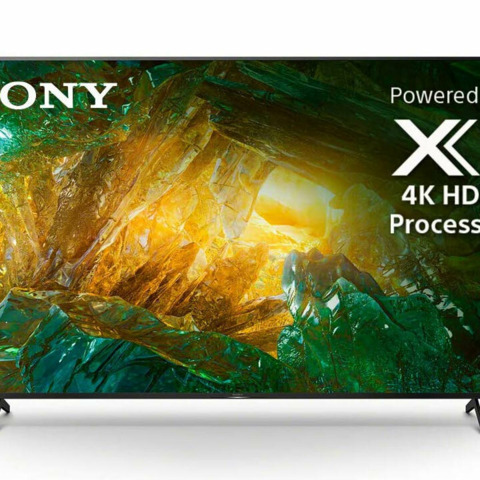 Unlike the X900H, the Sony X800H does not have HDMI 2.1 support, though it's still a great TV. It features a gorgeous display, 60Hz refresh rate, and support for Dolby Vision HDR and Dolby Atmos sound. It's also great for gaming, as Sony created a Game Mode specifically with PlayStation consoles in mind. 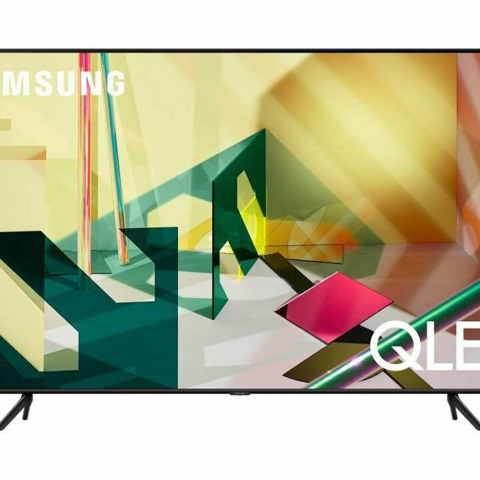 Samsung's Q70T TV features an excellent display and supports HDMI 2.1 in one of its four ports. It's capable of 4K and 120Hz as well, giving you what you need to get the most out of the PS5 and Xbox Series X and their supported games. 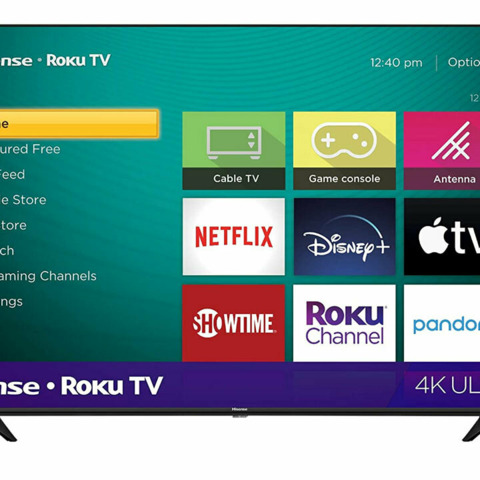 Hisense makes great budget TVs, and this smart TV is very affordable during Black Friday and Cyber Monday. Amazon has it for $250 right now. It supports Dolby Vision HDR and Roku TV in addition to compatibility with Alexa and Google voice assistants. 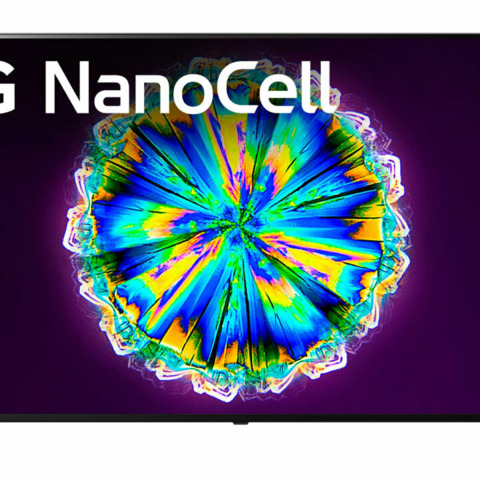 LG's NanoCell 85 series of 4K TVs are the best budget options that feature HDMI 2.1 ports. This makes them compatible with the PS5 and Xbox Series X's best features, including 4K and 120Hz and variable refresh rate with the latter. During Black Friday and Cyber Monday, Best Buy is discounting all sizes of the 85 series. The 55-inch is currently $700, down from $850. 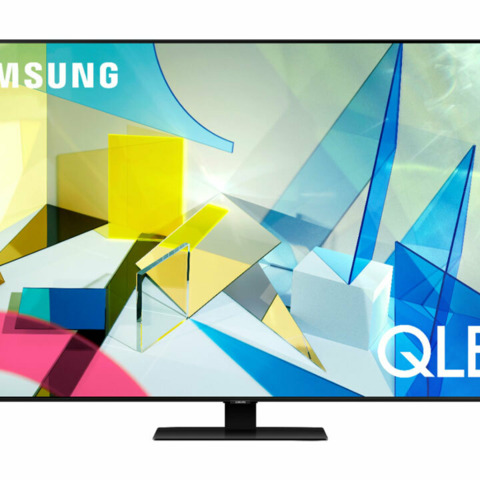 Samsung's Q80T 4K TV is a great display that features HDMI 2.1. However, it's only available through one of its ports. It features four HDMI ports in total, 120Hz refresh rate, and HDR10+ support. This TV's Black Friday and Cyber Monday price is available now. 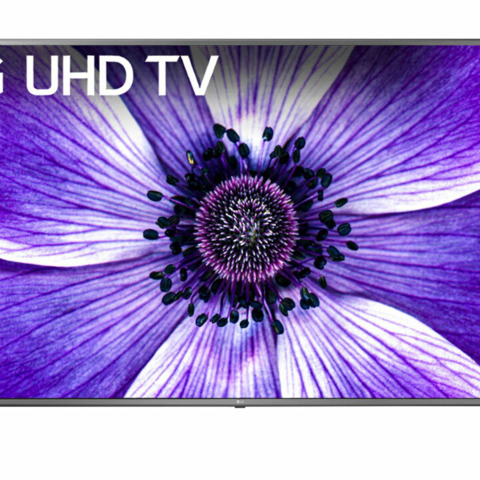 LG makes fantastic displays, whether it's a TV or a monitor, and while this UN6970 series 4K TV isn't OLED, it can still produce a beautiful picture. This 4K TV features a 75-inch screen, a refresh rate of 60Hz, and support for HDR10. It also features three HDMI ports--more than enough for two game consoles and a streaming device. This LG 4K TV is on sale for $650 right now. 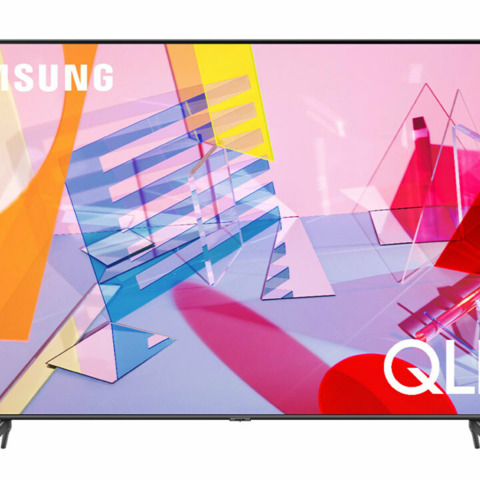 Samsung's Q60T series doesn't boast HDMI 2.1, but it's still a great TV. Clocking in at a 60Hz refresh rate, it boasts HDR10+ support, a QLED-lit display, and three HDMI ports. Best of all, this deal is live now. 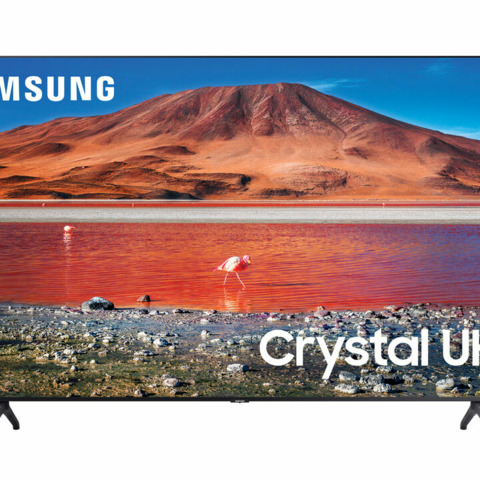 Walmart also has a couple of deals on very affordable TVs. Samsung's TU7000 series see two discounts on its 58-inch and 65-inch models. These TVs support 4K and HDR with a 60Hz refresh rate, and while they may not be the best TVs on the market, they're hard to beat at their sale prices. Both Black Friday and Cyber Monday deals are available now. 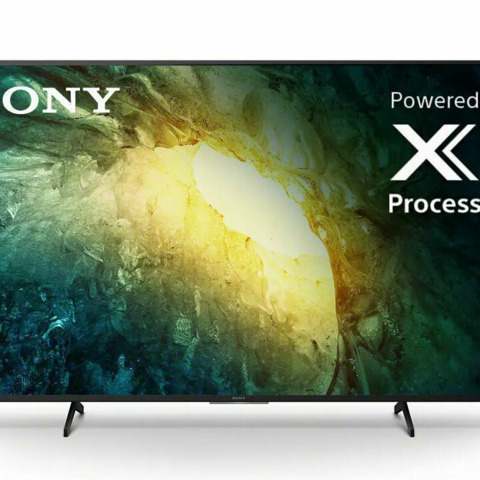 Sony has always made great TVs, and if you want to pick up an excellent 4K display during Black Friday or Cyber Monday, then the X750H is worth taking a look at. This 4K TV has a 60Hz refresh rate and features a thin bezel, three HDMI ports, and support for HDR10. Its discounted price is also available now. 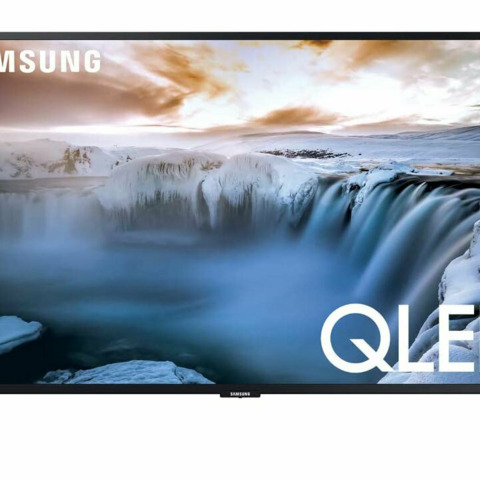 If you need a smaller TV for your bedroom or office, then this Samsung 32-inch QLED 4K TV is an excellent get at $398. It comes with three HDMI ports and HDR support.