Affleck and Matt Damon are forming a new production company that will reportedly offer more competitive compensation for talent onscreen and off.

Ben Affleck and Matt Damon announced earlier this week that they plan to start an independent production company, Artists Equity. During the New York Times' DealBook Summit in New York City, Affleck reportedly declared the pair's new company as a push back against how streaming services treat talent--specifically calling Netflix an "assembly line."

"I see no difference between commercial and quality," said Affleck (via Deadline). "If you ask Reed Hastings [Netflix co-founder and CEO]... I'm sure there's some risk in that, and I'm sure they had a great strategy, but I would have said, 'How are we going to make 50 great movies?! How is that possible? There's no committee big enough. There aren't enough--you just can't do it. It's a thing that requires attention and dedication and work and resists the assembly line process."

Gerry Cardinale of Redbird Capital, which is an investing partner in Damon and Affleck's production company, added that "the first wave of streaming was about volume, [and] the second wave is about quality."

In a New York Times article further detailing the company's formation, it's explained that Damon and Affleck plan to share profits with their actors and off-camera talent--which is something most streaming services and studios don't currently offer. Affleck told The New York Times that he feels cinematographers, editors, and costume designers as among those who help make movies but "are very underpaid."

Artists Equity expects to have three projects released in 2023, with a goal of five per year. As of this writing, there's no information about the production company's upcoming projects or releases. 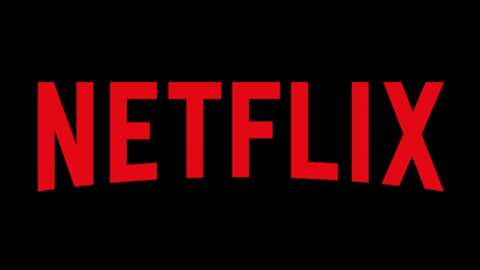 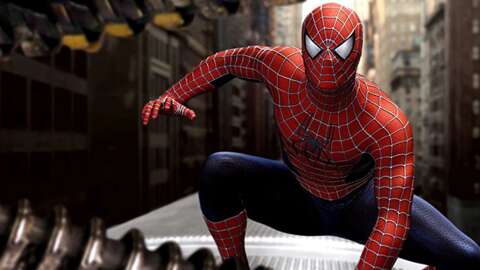 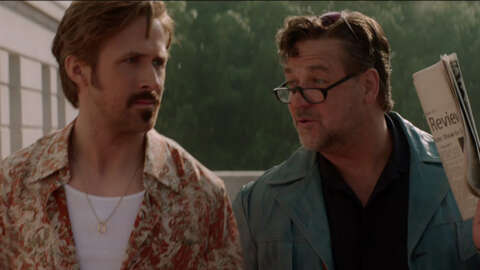 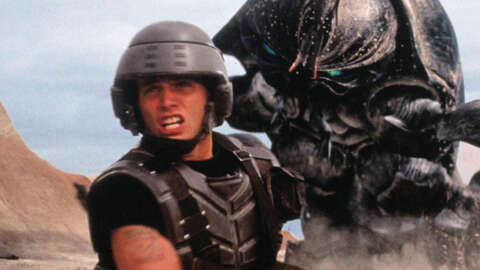