Turtle Rock Studios has confirmed that Back 4 Blood's winter update will drop on Thursday, December 16, and will include a new campaign mode, supply lines, a holiday seasonal event, and more.

Last month, the developer shared the roadmap for the first-person zombie shooter, revealing a plethora of updates that will arrive from launch to 2022. The December update will be arriving tomorrow and will bring the first pieces of major content.

Back 4 Blood will be getting an offline campaign mode with progression, which will allow players to play the game solo, without queuing with other people online. New Supply Lines named roving merchants will also be added with a time-limited track that provides new unlocks to spend Supply Points on.

A new card type called "Burn Cards" will be included through the Roving Merchants Supply Lines. Burn Cards can be played in each safe room to gain temporary effects like instant healing, currency boosts, increased resistances, and more.

The update's seasonal event will celebrate the holidays by adding festive decorations to Fort Hope and the Firing Range, and unlockable seasonal character skins, weapon skins, emblems, and sprays will also be added.

Additional features include new non-Burn Cards, such as the belt clip, utility belt, and toolbelts each with its own inventory buff. A Ridden practice area has also been added to Fort Hope, as well as bots in solo campaign mode to accompany the player, ultrawide improvements, and stat tracking in training mode.

In 2022, players can expect even more content in the form of new difficulties, player cards, quality-of-life improvements, and more. Three expansions will also be arriving sometime next year, with the first one being named Tunnels of Terror.

Best Shooter Games Of 2021 According To Metacritic 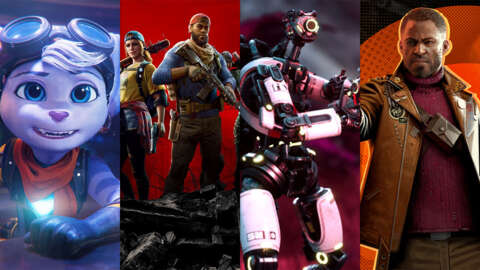 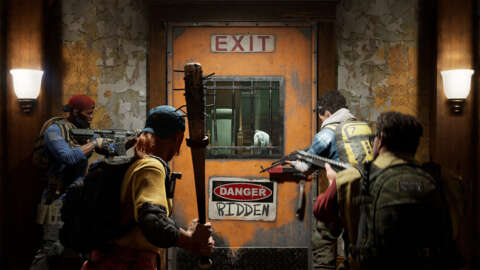 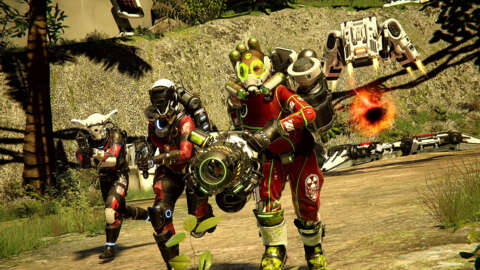 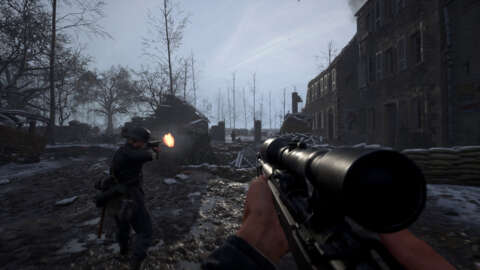