Aya Neo Air Is A $500 OLED Handheld PC, And It's Shipping Now

It's smaller than the Steam Deck and several unique models are up for grabs.

The Aya Neo Air, an alternative to Steam Deck that starts at $500, has finally started shipping to early adopters. The company hopes to have most preorders shipped out by the end of August, and it’s not too late to snag one with discounted, early bird pricing. 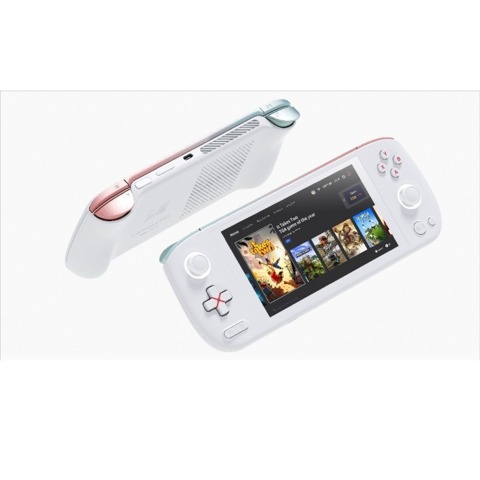 Aya Neo isn’t new to the world of portable PCs. The company has previously released the Aya Neo Pro and Aya Neo Next--two devices that offered premium build quality and solid performance across a wide variety of games. The Aya Neo Air is essentially a more affordable version of those premium handheld PCs, with a starting price of $500 for the Lite model (which offers 128GB storage). It boasts a 5.5-inch OLED display, an ultra slim design that’s smaller than Steam Deck, 8GB of RAM and an AMD Ryzen 5 to help run demanding titles. The Windows gaming handheld also lets you connect to a variety of peripherals or dock it for use on the big screen.

You can upgrade to a more powerful Aya Neo Air with more storage space. For instance, the standard Aya Neo Air ($571-$602) comes with the same processor as the Lite but 16GB of RAM and up to 512GB of storage space.

The portable PC market is starting to heat up, and the Aya Neo Air is hoping to steal some thunder away from Steam Deck. If you’re on the fence about the product, user reviews should start popping up in the coming weeks, as folks are finally able to go hands-on with the device and see how it stacks up to the competition.