It's going to be a Parks and Rec reunion with Plaza and Kathryn Hahn set to appear in the WandaVision spinoff together.

The WandaVision spinoff Agatha: Coven of Chaos for Disney+ has cast Aubrey Plaza to star in the series alongside Kathryn Hahn, according to a report from Variety.

The site's sources didn't have any details on the character Plaza will play in the show. What we do know is Hahn is returning to play Agatha Harkness. Additionally, Emma Caulfield Ford is coming back to play Dottie once again, while Joe Locke will appear in the show as well.

Plaza and Hahn previously worked together on the NBC comedy Parks and Recreation.

As for Coven of Chaos, the show brings back head writer and executive producer of the original WandaVision, Jac Schaefer. WandaVision was the first live-action MCU series for Disney+.

While WandaVision itself might not be getting a second season, Coven of Chaos is on the way alongside another new series, Vision Quest, which will focus on Paul Bettany's Vision.

Other Disney+ shows in the works from Marvel Studios include Daredevil: Born Again, Ironheart, Secret Invasion, Echo, and Loki Season 2 on the live-action side; upcoming animated shows include What If...? Season 2, X-Men '97, and Spider-Man: Freshman Year.

In other Marvel news, Avengers directors Joe and Anthony Russo have said they won't work on another Marvel project until 2030 at the soonest. 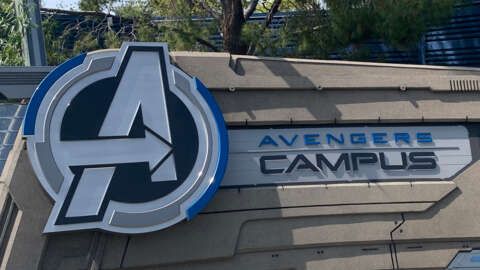 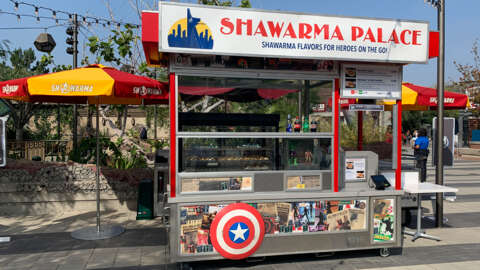 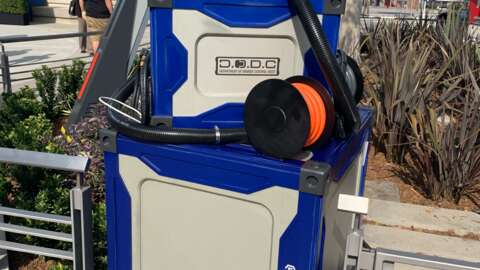 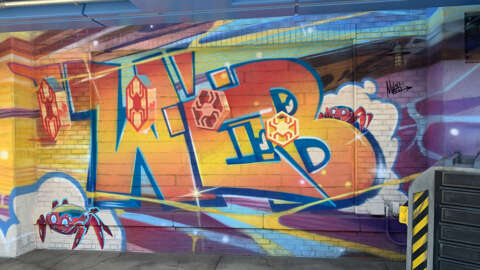