The book features 10 years worth of interviews with the iconic former Nintendo CEO.

Ask Iwata: Words of Wisdom from Nintendo's Legendary CEO is finally available in English. The book launched today, April 13, in physical and digital editions in North America. Amazon is offering a small discount on the book right now, dropping the price to $20.49. The book, which originally released in 2019, was localized by Viz Media.

The 176-page book, in part, compiles various transcripts from a decade of interviews in the "Iwata Asks" series, a project he worked on from 2006 until his death in 2015. Iwata Asks typically featured Iwata and Nintendo developers discussing popular first-party series releases, hardware, and more. The series went in-depth on the Wii, Nintendo DS, 3DS, and Wii U, from both a hardware philosophy as well as the platforms' software libraries. There are also contributions from Iwata's collaborators such as Shigeru Miyamoto. 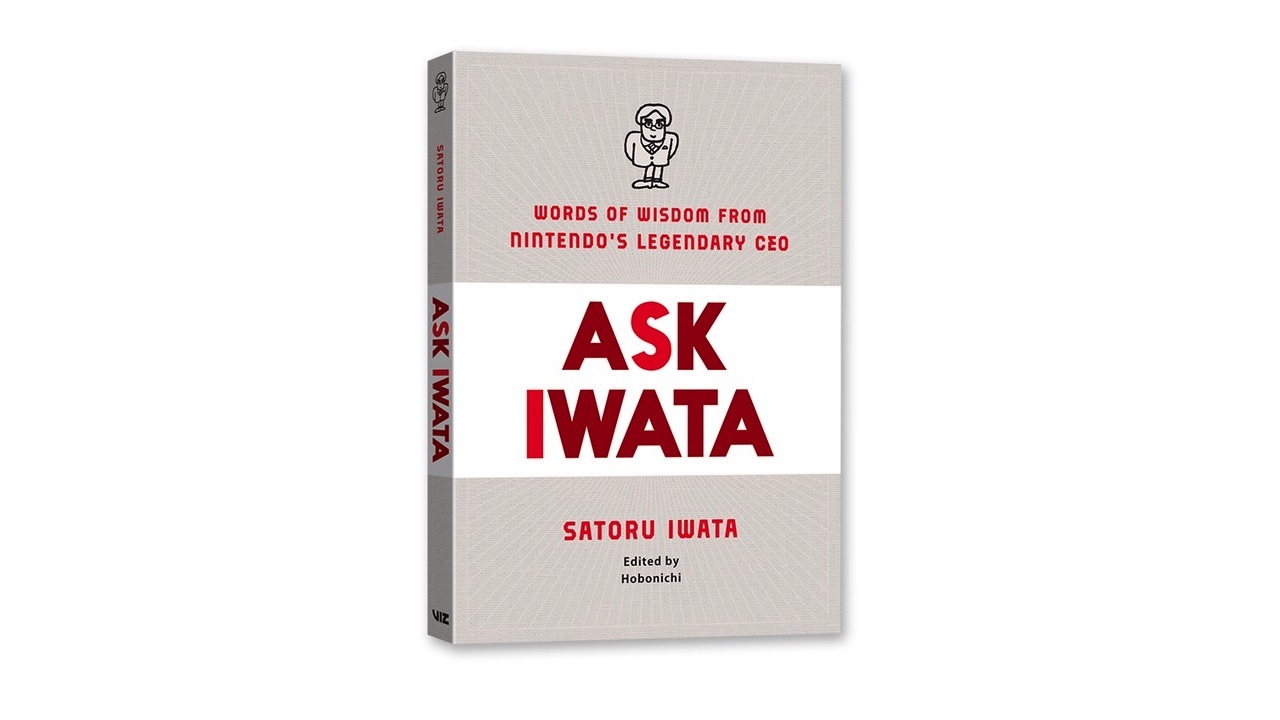 Ask Iwata: Words of Wisdom from Nintendo's Legendary CEO is available for $20.49 in hardcover and $12 digitally for Kindle.

The book was originally edited and published by Japanese company Hobonichi, which was founded by Shigesato Itoi, the director of the beloved SNES game Earthbound. Viz Media, the book's English-language publisher, commonly releases manga adaptations of video games, including The Legend of Zelda.

You can read some of Iwata's insightful interviews ahead of the book's release, as Nintendo has a wide assortment of transcripts from the series on its website. There are also a few Iwata Asks videos on Nintendo's YouTube channel.