Sam's Club has an incredible deal on the new NFL Blitz Legends cabinet.

Arcade1Up's NFL Blitz Legends cabinet is on sale for an absolutely ridiculous discount at Sam's Club. You can get the cabinet and a matching stool for only $300. Since the cabinet normally retails for $600 and the stool is extra, this is quite easily the best deal we've seen so far. If you aren't a Sam's Club member, you'll have to either sign up for a paid membership or pay an extra 10% service charge. Even with the service charge, however, the deal is still incredible.

It's worth noting that multiple other Arcade1Up cabinets are on sale for all-time low prices:

NFL Blitz Legends comes with the first three games in the popular arcade football series: NFL Blitz, NFL Blitz '99, and NFL Blitz 2000: Gold Edition. Arcade1Up partnered with the NFL and former football stars to bring the series back. If you're nostalgic for the fast-paced, over-the-top take on the sport, you won't be disappointed here. The games look, sound, and feel authentic--when actually playing football at least. These versions remove the late hits, so you won't be able to body slam your opponent after the whistle is blown.

From a design perspective, the cabinet looks similar to the original NFL Blitz cabinets and features images of iconic players such as Jerry Rice, Terrell Davis, and Jerome Bettis. It has a light-up marquee, 17-inch display, and comes with an optional riser. The fake coin slot panels on the front is a nice touch.

All of the games support local and online multiplayer. It has four sets of controls, but like the NBA Jam cabinet, it's a tight squeeze for four players. The controls themselves feel great, especially the 49-way joysticks that provide responsive, accurate control of the players. 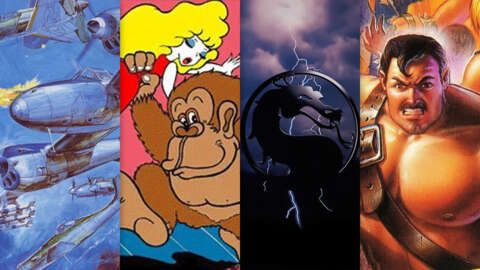 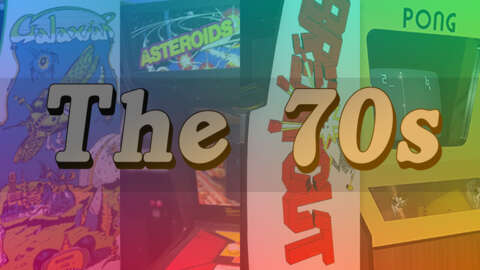 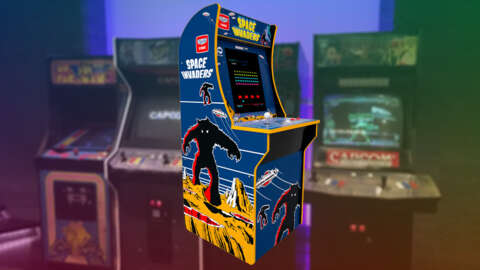 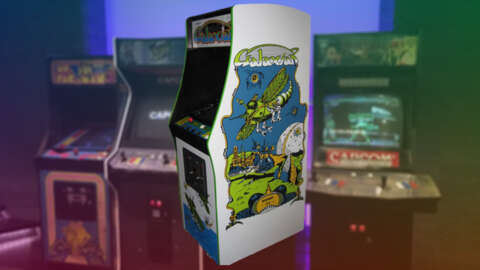