Apple TV 4K Gets A Massive Discount For Prime Day 2022

Amazon Prime Day 2022 is live, and if you've been waiting on grabbing the Apple TV until it was a bit cheaper, now's your chance. In fact, you can save a ton on the Apple TV 4K right now. The 32GB model, which released last year, is on sale for only $109, which is a $70 savings. Need more storage space? The 64GB model is up for grabs for $129. 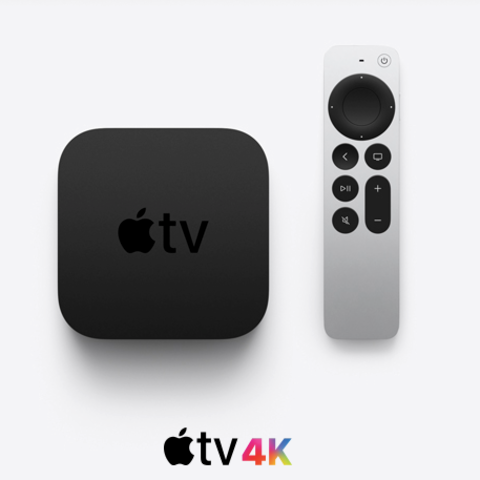 The 4K version of Apple TV, as its name suggests, allows users to stream content from a variety of sources beyond Apple's own Apple TV+ in up to 4K resolution, provided they have a supported TV. The device does not require a 4K TV, however, so if you're planning to eventually upgrade to a 4K TV, you can buy the Apple TV 4K and use it without issue.

The Apple TV 4K comes with the unit itself, the Siri remote, a power cord, and a lighting-to-USB cable. The box has an Ethernet port and also supports Wi-Fi. It weighs 1.1 pounds, if that matters to you.

GameSpot sister site CNET reviewed the Apple TV 4K and found that the new remote is its standout feature. The remote is also used for controlling games through Apple Arcade, which requires a separate subscription.

You can also check out GameSpot's Amazon Prime Day Deals hub for more gaming deals at Amazon and other stores, like Hyrule Warriors for $30, The Quarry for $40, and a 1TB PS5 SSD for $110.