Zotac's own RTX 4090 might be the first of many four-slot GPUs that Nvidia is launching soon.

An apparent leak of RTX 4090 cards ready for store shelves suggests Nvidia is just days away from finally revealing its next generation of gaming GPUs for consumer PCs, with the company set to make an announcement at GTC next week.

The leak features a first look at the RTX 4090 from Zotac, first posted on Chinese social media website Baidu and shared by PC Gamer. The first thing you'll notice is just the sheer size of the cards. These are very clearly going to be massive four-slot GPUs that will dwarf the already comically large RTX 3090 and RTX 3090 Ti models, suggesting that Nvidia's latest flagship will need a lot of cooling. Given its predicted 450W TDP (on par with the RTX 3090 Ti), having a cooler this large to keep performance in check is nice to see, but certainly limits what cases you'll be able to build in.

The curves on Zotac's design are a nice change from the mostly angular designs of most GPUs, as is the airflow passthrough on the right that mimics similar designs in many RTX 30-series GPUs. Nvidia's own Founders Edition design will likely be slimmer (as was the case last generation), but it's unlikely the RTX 4090 is going to shrink to anything smaller than a three-slot format.

The RTX 4090's packaging doesn't offer any new details that haven't already been detailed in numerous leaks and rumors. This includes the 24GB of GDDR6X memory that this model is expected to ship with, which will supposedly be much more than the 16GB and 12GB variants being prepped for the RTX 4080.

It's unclear yet whether Nvidia plans to launch just the RTX 4090 this year or more gaming-focused (and cheaper) options alongside it. Nvidia CEO Jensen Huang is set to take the stage at GTC 2022 on September 20, with the keynote taking place at 9 AM PT/ 12 PM ET. The even promises updates on the "latest breakthroughs in AI, virtual collaboration, graphics, and beyond." 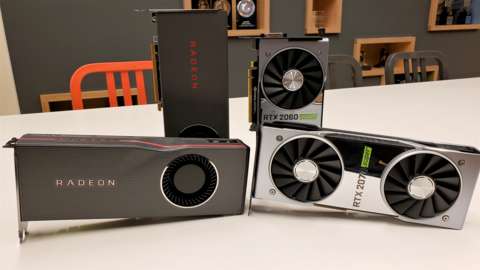 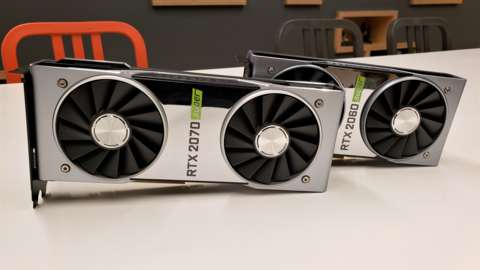 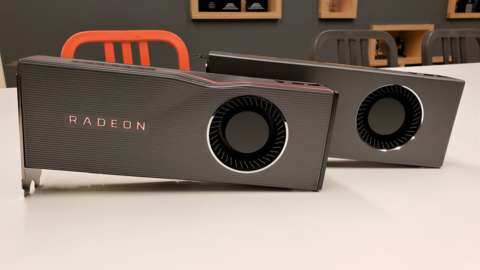 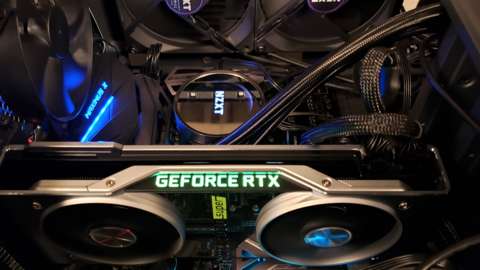