After several leaks and weeks of hype, Apex Legends' anime-themed Gaiden event begins today at 10 AM PT / 1 PM ET. But Respawn Entertainment is starting the battle early with the release of a fully animated event trailer like none other.

The trailer features several legends in their Gaiden event skins as they team up to take down Revenant, who has unleashed an army of Spectres upon the Outlands. Wattson, Crypto, Octane, Mirage, Revenant, and Bangalore all make an appearance in the two-minute trailer, with each of them donning their event-themed outfits as they fight to take down the snarky simulacrum.

Wattson, dressed as Naruto, is nearly taken down in the early moments of the trailer, before being rescued by Crypto's drone, Hack. But the victory doesn't last long--Crypto (dressed as Goku) is promptly impaled on Revenant's scythe, and goes down immediately.

Thankfully, all is not lost. Octane zips into frame dressed as One Piece's Luffy, and takes down an entire squad of Spectres before they can do any damage. But Revenant--whose appearance is based on Neon Genesis Evangeloion's EVA Unit 09--has brought backup in the form of a second team of Spectres.

Just when things are starting to look grim, Mirage appears in his My Hero Academia outfit, bamboozling Revenant into slaughtering his own Spectre squad. He calls for more reinforcements, which are quickly dispatched by the other legends. Furious, Revenant quadruples in size (you can practically hear him yelling, "This isn't even my final form!") and begins wreaking havoc on his surroundings, King Kong-style.

But his destructive outburst is interrupted by another enormous creature: a Godzilla-sized Nessie. The giant sea creature lets out a few adorable, squeaky war cries before Bangalore (who apparently rode the beast into battle) launches herself at Revenant. The trailer ends as the former IMC soldier leads her fellow legends to victory, clad in her new Prestige skin. Crypto's fate is unknown, but it's probably safe to assume one of the Respawn Beacons revived him.

The trailer--which is the only animated event trailer in Apex Legends history--was created by the team at Titmouse Animations. Players who enjoy the legends' new anime-themed looks can also make use of official Apex Legends VTuber avatars, which feature Mirage, Octane, and Bangalore in their Gaiden event skins. 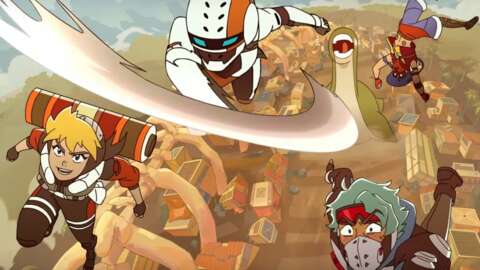 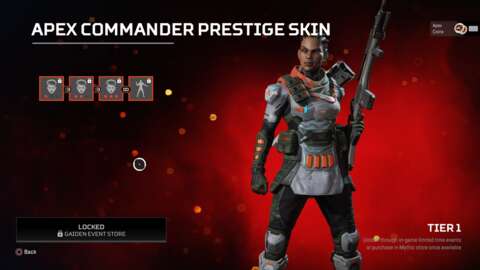 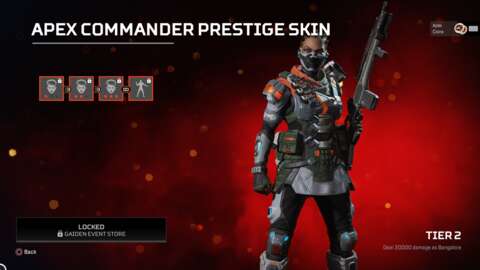 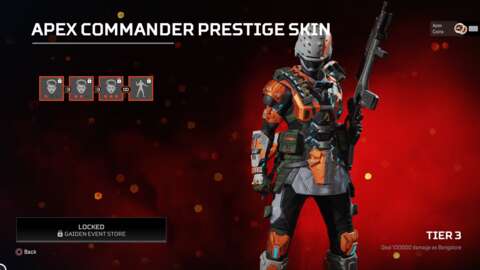