Here's a closer look at all the items you'll receive for the month of August if you're subscribed to EA Play.

EA Play has announced the rewards subscribers will be getting for the month of August. Subscribers of EA Play will be able to redeem items for games such as Apex Legends, Battlefield 2042, Madden, and more.

Apex Legends players can receive the Worth the Weight weapon charm from August 12 to September 12, a gold Gibraltar Shield charm that can be equipped on any weapon. The Let's Do This transition screen is still available for those who haven't redeemed it yet; make sure to grab it before it leaves on August 15.

From August 1 to August 30, players can obtain the Woodland Digital Weapon Skin in Battlefield 2042, while GRID Legends players can unlock the EA Play August Event, and NHL 22 players can receive the August Bag.

Madden players will be eligible to receive the following items in-game:

Though the EA website says these are Madden 22 rewards, the Welcome Pack may actually be redeemable in Madden 23, since EA has previously revealed that EA Play subscribers will receive a Madden Ultimate Team Welcome Pack shortly after the game launches on August 19.

EA Play Subscription regularly rewards its members with complementary items in-game, discounts on purchases, and other perks. Check out the official EA Play website for more information on membership benefits. 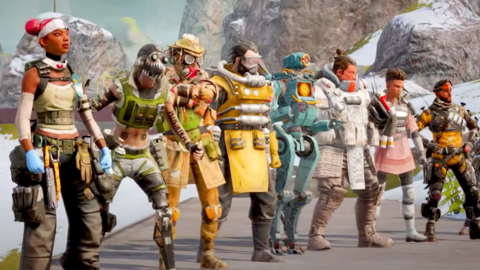 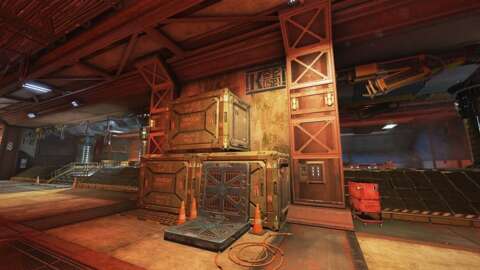 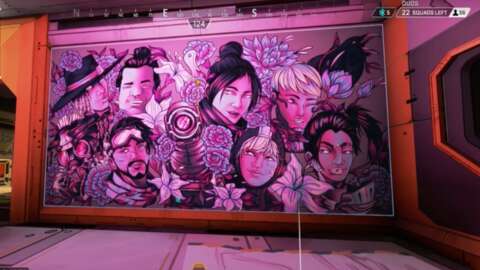 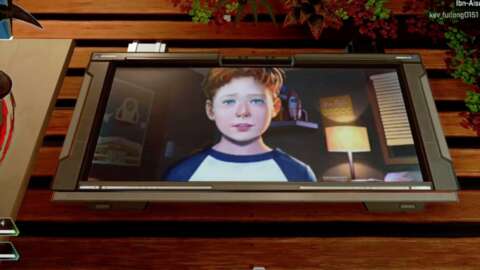