The trailer appears as though it will serve as a tutorial introduction for players who are new to the game.

Apex Legends is known for its amusing, well-animated trailers, event promos, and episodes of Stories from the Outlands. Typically, these trailers appear on the official Apex YouTube Channel or Twitter account long before they appear in the game, but that isn't the case with a new in-game trailer discovered by a prolific dataminer over the weekend.

Currently, new players first arrive in the Firing Range's tutorial mode, where Bloodhound gives them a very brief rundown of how things work. The player is then instructed to use their abilities against the Firing Range's fleet of AI target dummies for a few quick exercises before effectively cutting them loose, leaving inexperienced Apex newbies to their own devices. Players have been requesting a tutorial update for years now, so the existence of new tutorial content like an instructional trailer isn't a particularly far-fetched notion.

Though all leaks should be taken with a grain of salt, the dataminer who found the trailer has a consistent track record when it comes to accuracy, having previously leaked battle passes, cosmetic skins, and loads of other content before it would appear in-game.

The trailer includes many signs of legitimacy (including footage of newer maps, like Storm Point), with Mirage speaking at length about what a battle royale is and how Apex Legends works.

"Alright, before you go streaking through the sky, assaulting supply ships and tap-strafing your blah-bitty-blah-bitties--uh, Storm Point, whatever--let's cover the basics, so you can have the most fun possible as fast as possible," Mirage says in a voice that sounds identical to his voice actor, Roger Craig Smith.

Only time will tell if the new video will actually appear in Apex Legends, but the trailer has clearly been animated with care, and if it truly did pop up in the game's files only recently, it's very likely to be legitimate. With newer modes like Arenas and other significant changes to the meta in mind, revamping the game's intro to explain makes perfect sense. 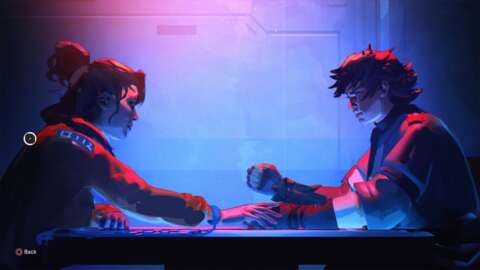 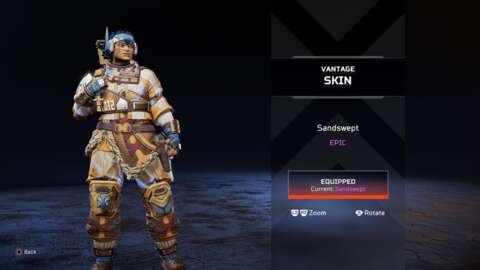 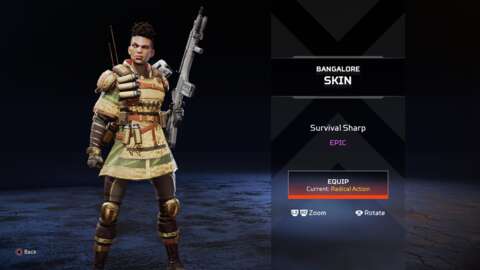 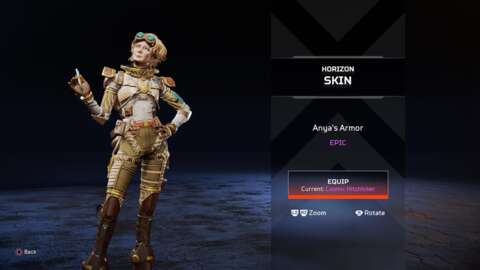