The leak suggests players may soon see an "after dark" version of Olympus.

Every October, Apex Legends throws its annual Halloween event, featuring an LTM called Shadow Royale that sees legends turned into zombie-like Shadows with supernatural speed and strength. But after a prolific Apex Legends dataminer uncovered evidence of a new Halloween event, it seems the game's developers may have something different in store for trick-or-treaters this year: the new Gun Run LTM, set in a shadowy version of the Olympus map.

The dataminer, who has previously leaked the contents of Apex Legends' battle passes well before they debuted in-game, posted an image to his Discord server that seemed to suggest an upcoming version of Gun Run set on a map called "Haunted Estates," which appears to be a Halloween-ified version of Olympus' Autumn Estates POI.

If this leak proves to be legitimate, it'll be the biggest change to Apex's annual Halloween event since it was renamed Shadow Royale (formerly Shadowfall) for the game's second year, and would mean that Gun Run may not be gone for good when the Beast of Prey event ends on October 4. But Apex developers said in a recent AMA series that they don't have plans for more events like Season 8's multi-mode War Games event, so the leak could mean a spooky version of Gun Run will replace Shadow Royale entirely, as opposed to sharing the stage. One thing is certain, however: If the leak is legit, Apex players will finally get a glimpse of what Olympus looks like after dark, much like they did when the Kings Canyon After Dark map made its initial debut during Year 1's Halloween celebration.

Kings Canyon After Dark is exactly what it sounds like--a nighttime version of the normally sunny Kings Canyon map. It has appeared several times throughout Apex's history, but players haven't gotten a chance to explore an "after dark" map outside of Shadow Royale matches for over a year now. The opportunity to get a good look at a different "after dark" map is certainly an exciting possibility. Another well-known Apex Legends content creator, iLootGames, has actually seen the map for himself--and it's not just Autumn Estates getting a spooky makeover. The video depicts the entirity of Olympus consumed by darkeness, suggesting that despite the developers' statements in the recent AMAs, players may see both Gun Run and Shadow Royale take place on a sunless Olympus this Halloween.

The video depicts Pathfinder's Fight Night POI in a state of disarray, with the banners and billboards all depicting revenant. Even the ticker text has been changed to one of Revenant's favorite phrases: "Watch 'em beg."

In Apex lore, there is a shadowy alternate dimension in which Revenant has staged a coup, overtaken the Syndicate, and is worshipped as a god. Seeing the way Pathfinder's statues have all been replaced with replicas of Revenant's Death Totem in this dark new Olympus, it stands to reason that the shadow dimension's Revenant may be planning to pay our dimension a visit in October.

Though all leaks should be taken with a grain of salt, the leakers in question both have excellent track records when it comes to accuracy, so it's very possible that players will be running and gunning through a darkened Olympus in just a few weeks. But until then, it's probably a good idea to get some throwing knife practice in while the sun's still out. 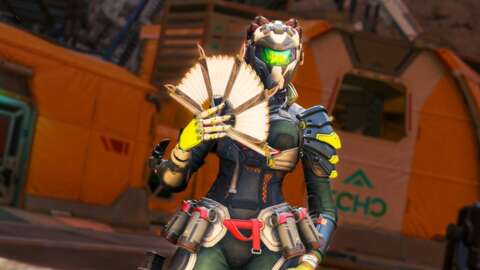 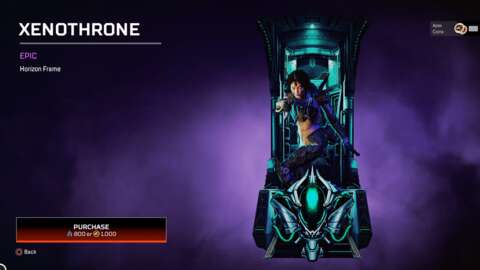 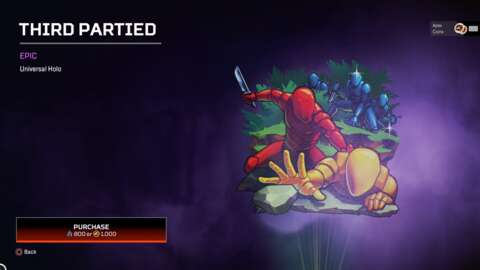 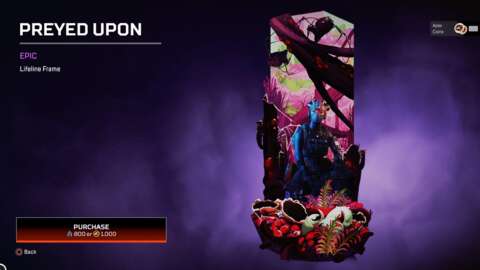