Next week's update brings quite a few changes to floor loot spawn rates.

Though the update itself is still four days away, the patch notes for Apex Legends' upcoming Beast of Prey Collection Event have been released on Respawn's official blog. In addition to covering the event's new mode and cosmetic items in more detail, the blog post provides specific information on upcoming changes to the game's meta.

Some of the most striking changes include the return of the RE-45 and Devotion to the floor loot pool, with the P2020 and Havoc taking their place in the Replicator. Additionally, players can expect to see a reduction in lower-tier weapon spawn rates--a change many players will likely be happy to see. Specifically, the spawn rate of low-tier light weapons will be decreased, with heavy weapons spawning more often.

Interestingly, there are no buffs or nerfs to any legends included in the patch notes, though Rampart's mini-gun, Sheila, now inherits the sensitivity settings for the most similar optics sensitivity level, which should make the transition from using standard weapons to using her Ultimate a little more smooth.

Other updates of note include a decrease in the rate of shotgun bolt spawns inside Explosive Holds, reduced spawn rates for laser sights and barrel mods, along with a reduction in Bocek Compound Bow ammo stacking capacity, down to 60 arrows from its previous 80-arrow capacity. The rest of the updates coming to the game next week are mainly small bug fixes and quality of life improvements.

The Beast Of Prey Collection Event goes live on September 20 and ends on October 4.

Read the full patch notes below:

BUG FIXES AND QUALITY OF LIFE 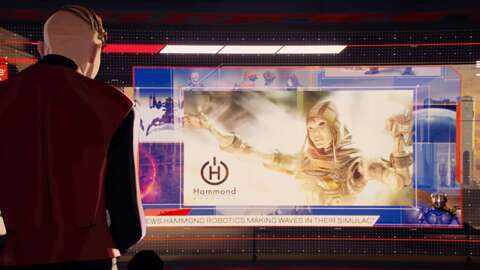