The House of Mouse will soon be yours to redecorate.

Disney Dreamlight Valley, the free-to-play farm-life sim from Gameloft, launches as an early access game on September 6. The sandbox game's debut is marked by a rare occurrence, however, as it'll hit not just Steam Early Access, but it'll also be available on Xbox, PlayStation, and Switch platforms as well. The game lets each player create a character and live as a denizen in the titular valley, where, rather than Isabelle, K.K. Slider, and Tom Nook, neighbors may be famous faces such as Ariel, Buzz Lightyear, and Aladdin.

The release date came as part of the June 28 Nintendo Mini-Direct, which featured several announcements from third-party partners. You can see many of the game's colorful mechanics and scenes in action below in this release date trailer.

GameSpot got to check out an hour of Disney Dreamlight Valley recently. The sandbox mechanics, like gardening and customizing your home and wardrobe, combined with the added touch of story missions that will see you recruiting new Disney/Pixar heroes and villains to the neighborhood, seem to make for an exciting blend. You can read more about it in our full-length Disney Dreamlight Valley preview.

The early access launch will include an optional Founders Pack, which Xbox Game Pass Ultimate members will receive as an added perk of their subscription, though the contents of this pack are still to be revealed. Gameloft says the early access period will go on for about one year before the game launches in its 1.0 state in 2023. 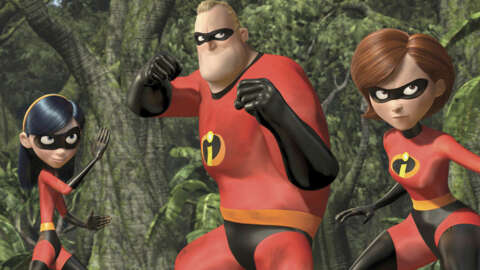 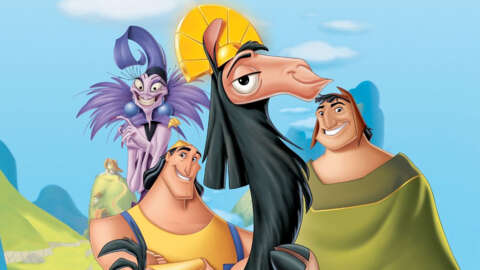 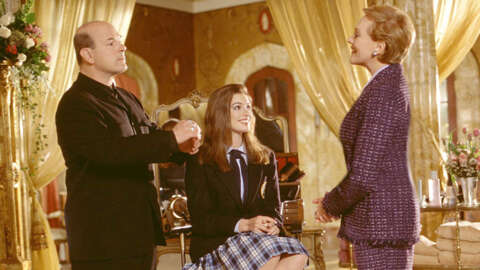 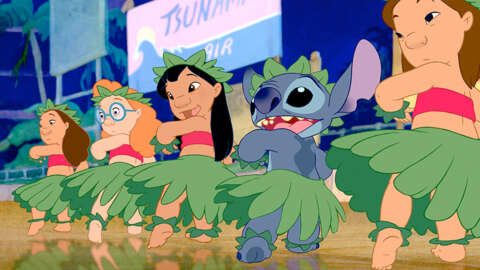 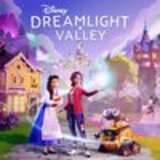