Andor: Why K-2SO Isn't On The Star Wars Series...Yet

Andor will arrive on Disney+ with a three-episode debut on September 21.

Cassian Andor's droid sidekick K-2SO may--eventually--make an appearance at some point on the upcoming spin-off. In a panel for Andor during the Television Critics Association summer press tour, creator and writer Tony Gilroy explained how the character may show up.

"I would say, 'Wait and see,'" said Gilroy. "It's a story we are eager to tell. It's difficult to carry an Imperial droid around with you and not draw all kinds of attention. It's a difficult piece of luggage. When we do it, we'll do it in a spectacular fashion as opposed to presenting it and ignoring it, or presenting it or hiding it, or the bad versions we would have been forced to do."

Or, as star Diego Luna put it, "We have five years [until the story of Rogue One takes place]. If he knew K2 back then there would be no journey to go through."

The series starts in the early years of the Galactic Empire, even showing an empty Republic room that we saw in the Star Wars prequels. Joining Luna will be Genevieve O'Reilly, Stellan Skarsgård, Adria Arjona, Denise Gough, Kyle Soller, and Fiona Shaw. Interestingly, O'Reilly will be reprising her role in the series as Mon Mothma, a part she took over from Caroline Blakiston going all the way back to Revenge of the Sith, 17 years ago.

Andor will arrive on Disney+ with a three-episode debut on September 21, while the rest of the episodes releasing weekly until November 23. With 12 episodes, it will be the longest first season of any Star Wars show on Disney+. A second season of Andor has already been confirmed.

A new trailer for Andor was released on August 1. 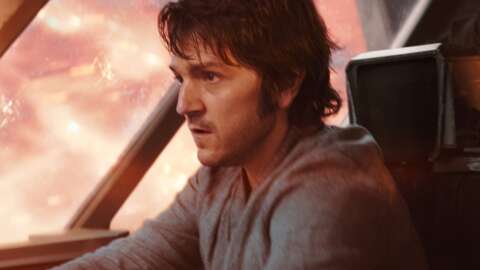 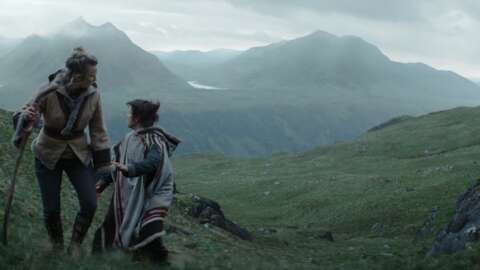 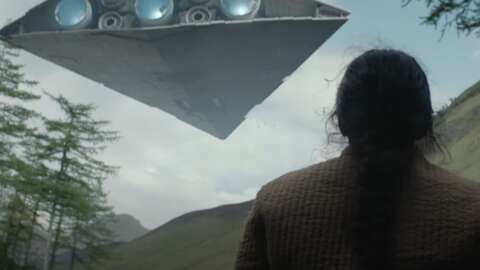 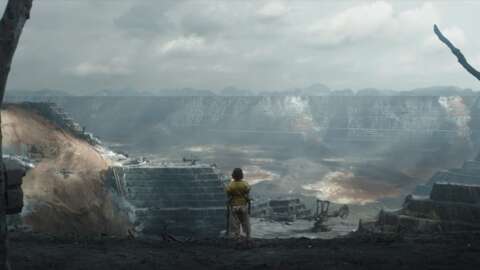