A new rumor claimed that EA was set to be acquired by online giant Amazon.

Earlier today, a report suggested that Amazon was set to announce an acquisition of games mega publisher Electronic Arts. However, a subsequent report has swiftly refuted that notion. All of this comes amid previous reports that EA had been exploring the possibility of an acquisition or merger. Following the news of the rumored deal, Amazon's stock briefly rose before settling down again in morning trade.

According to sources that spoke to GLHF, Amazon's purchase of EA Games was set to be announced later today, but that claim has been disputed by CNBC. "I have talked to some people who would actually know if there was something going on, and they say there's nothing going on," CNBC's David Farber said. Farber also mentioned that Comcast-NBC Universal had been approached by EA for a potential deal, but it eventually fell through.

Amazon is not going to make a bid for Electronic Arts, sources tell CNBC's @DavidFaber. Shares of $EA surged earlier on a report citing a "rumor." pic.twitter.com/k7wk0Fy7xv

EA has been the subject of several rumors while other high-profile acquisitions in the gaming industry made headlines. A recent report claimed that EA had held talks with Apple and Disney over a potential sale, with EA executives aggressively pursuing a deal according to rumors.

During a quarterly earnings call this month, EA CEO Andrew Wilson was asked if any of the acquisition rumors were true. Wilson responded by saying that EA is in a strong position to be "the largest standalone independent developer and publisher of interactive entertainment" in the world, but hinted that the company would be "open" to doing business differently.

2022 has been a big year for acquisitions in the gaming space, Microsoft's proposed purchase of Activision-Blizzard is slowly being approved by regulatory bodies around the world, Sony purchased Bungie for $3.6 billion, and Embracer Group has been on a buying spree lately, acquiring Crystal Dynamics, Eidos Montreal, and several other studios.

2019: The Year Of Acquisitions 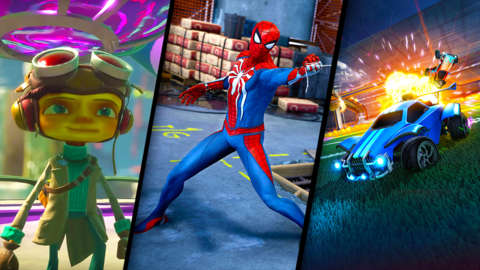 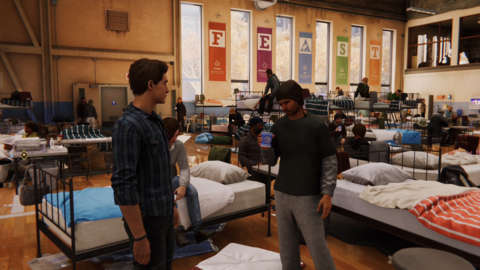 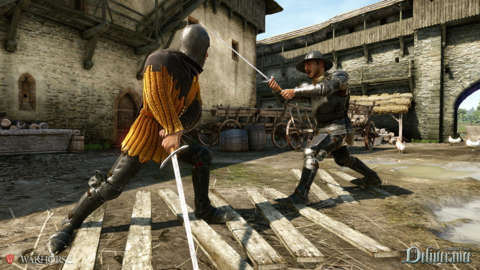 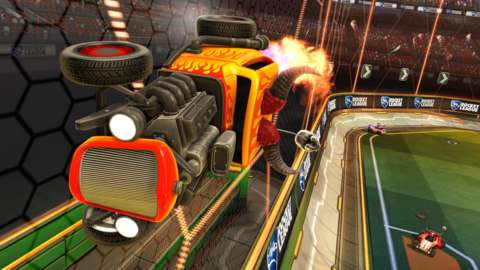