The latest livestream from AEW Games has confirmed a few new details.

All Elite Wrestling has revealed new details on its upcoming console wrestling game, including confirmation of the game's official title: AEW Fight Forever.

The name was confirmed by AEW wrestler Evil Uno during an official AEW Games livestream on Twitch. Uno also confirmed that while the game is coming to consoles, there will be a PC version available at launch.

AEW: Fight Forever is the first game from All Elite Wrestling, the new wrestling promotion that began in 2019. It is slated to launch in 2022 for Xbox Series X|S, Xbox One, PlayStation 4, PlayStation 5, and PC.

10 AEW/NJPW Matches That Need To Happen At Forbidden Door 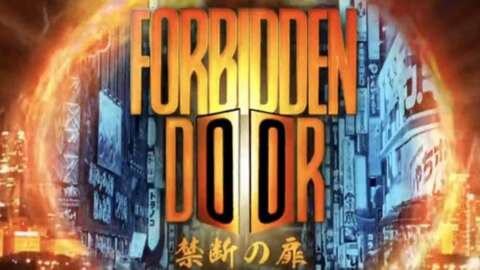 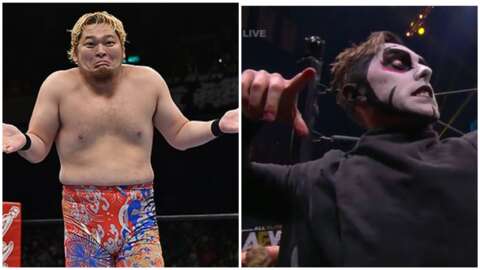 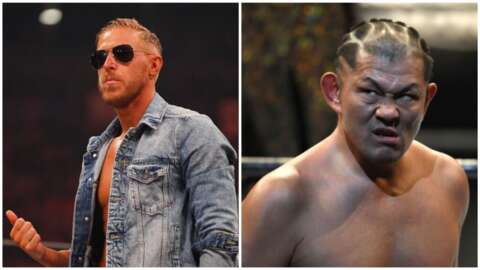 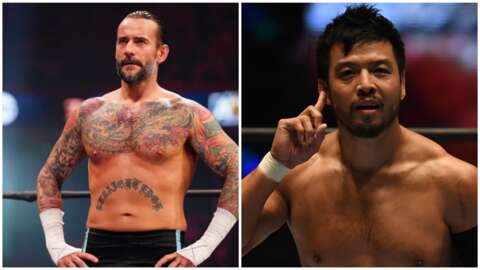