Yesterday, champagne corks were undoubtedly popping over at Activision's offices as the company released record-breaking financial results and declared fiscal 2008 to be its best year ever. 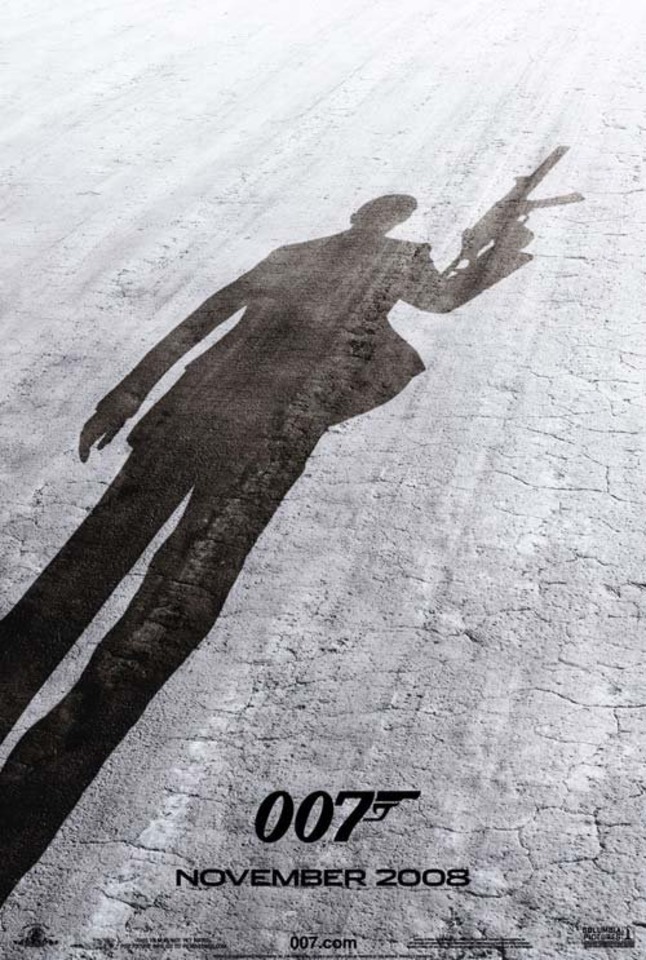 In an earnings conference call after the release was distributed, Activision Publishing CEO Mark Griffiths laid out the slate of new games that gamers can expect in the company's fiscal year 2009 (starting April 1, 2008). He said, "There will be a full slate driven by our strongest brands."

Plenty of movie tie-ins are also on the way, including Activision's first James Bond game, to tie in with the upcoming movie The Quantum of Solace. Kung Fu Panda, a new animated movie featuring voice acting from Angelina Jolie and Jack Black, will also be getting the video game treatment, with games across six platforms being simultaneously released alongside the movie. Games for Madagascar 2 and Monsters vs Aliens are also in the lineup.

Although there was no word on whether the next Call of Duty would be once again set in the modern day or taking the game back to its roots, Activision did confirm that a new sequel in the franchise was coming, and that it would also be coming to the PlayStation 2 and the Wii this time round. Fiscal 2009 will also see the company's "largest Nintendo slate ever," although details were kept under wraps.

Two new Guitar Hero games were confirmed for the period between April 1 and June 30, 2008, although the company was cagey about discussing details. Griffiths said the games would be, "across a broadening platform base, new headline rock bands, new hardware innovations, and deeper international growth."

Activision stated that work was under way on the next Tony Hawk skateboarding game, including research and testing, and that the company would be "re-engineering the franchise...there will be a new direction for the brand."

Two new superhero games are in the works: a new Spider-Man title and a sequel for Marvel Ultimate Alliance.

As to business strategy, Activision will be looking to expand its market in Europe in the next year, and one of the benefits of the merger between it and Vivendi would also be the opportunity to expand into Asian markets such as Korea and China.

There are 478 comments about this story
Load Comments (478)