A WWE RPG Is In Development

The WWE confirms a new game is going to be announced "soon" and explains why gaming is a priority for the company.

As reported by WrestlingInc, McMahon mentioned this as part of her wider comments around the success of WWE's mobile games, including WWE Supercard and WWE Champions. Whether or not the new WWE RPG is a mobile title, however, remains to be seen.

Whatever the case, McMahon said gaming is a priority for WWE right now to help the company reach a "next-gen audience." She mentioned that 80% of WWE's audience call themselves gamers and that gaming is very popular overall with people 34 and younger.

McMahon also mentioned how WWE 2K22 was a "commercial and critical success," boasting the franchise's highest-ever review scores on PlayStation and Xbox. "After taking a little more than a year off to improve the game engine, we worked hand-in-glove with our partners at Take Two Interactive, listened to our customers and fans, and earned back their trust by delivering a game that exceed their expectations," McMahon said. 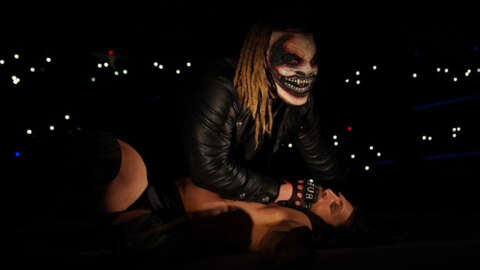 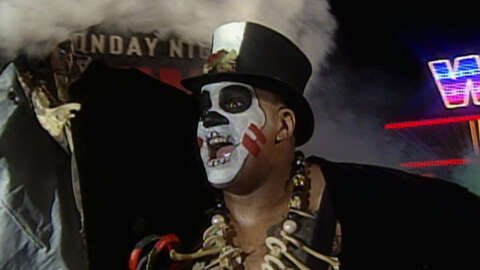 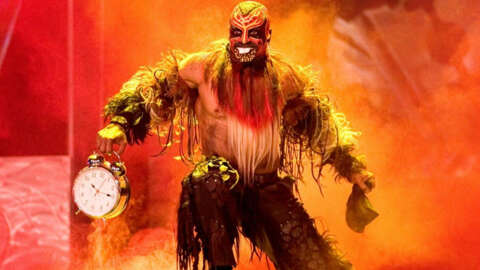 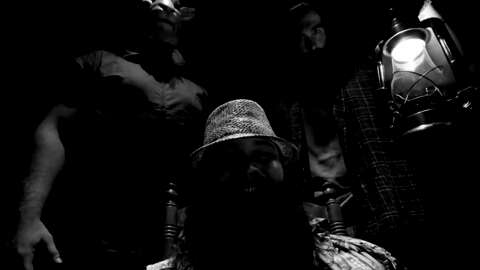 As mentioned, the WWE 2K series skipped a mainline release in 2021, with an arcade-style game, WWE 2K Battlegrounds, filling the gap.