A Plague Tale: Requiem launches this year on Xbox, PlayStation, PC, and Nintendo Switch via the cloud.

A Plague Tale: Requiem is still slated for 2022, but an exact release date hasn't been announced. The upcoming sequel to the stellar action-adventure A Plague Tale: Innocence was shown off during the Xbox Showcase. If you're excited for the sequel, A Plague Tale: Requiem preorders are available now. You'll get some in-game goodies for preordering a copy, and there's even a pricey Collector's Edition up for grabs for diehard fans.

Amicia and Hugo are back for a new perilous adventure after escaping capture in the harrowing first game. It takes place in a different region in France and will feature a mix of action and stealth gameplay, just like the original. The sequel's graphics are noticeably more impressive. A Plague Tale: Requiem is releasing on Xbox Series X|S, PS5, PC, and Nintendo Switch via cloud streaming.

Purchasing the physical version of A Plague Tale Requiem will get you The Protector Pack. This digital bundle includes The Red Damsel Crossbow Skin, bonus crafting material, and 13 exclusive cosmetics for Amicia. We don't see any retailer-exclusive preorder bonuses yet, but it's possible they'll pop up when Requiem announces a firm release date. 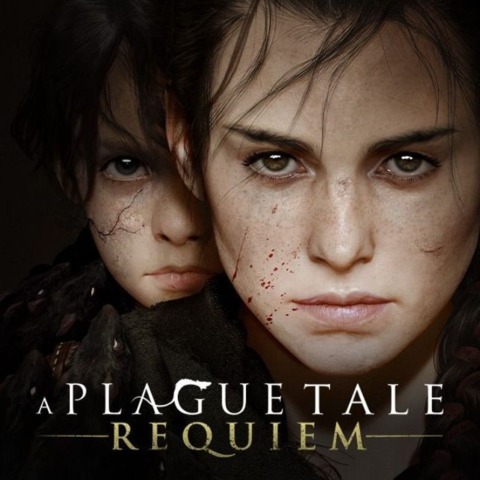 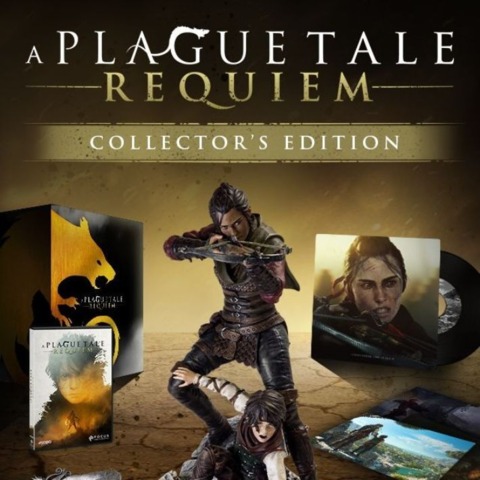 The Collector's Edition of A Plague Tale: Requiem comes with the base game, preorder bonuses, and the following physical items:

The siblings are attempting to start a new life after fleeing their home and have settled into a new routine in a land far away from their past. Things don't stay quiet for long, however, as Hugo's supernatural abilities quickly bring deadly challenges to their new life.

The action-adventure game has seen a few previews ahead of its launch, showing off incredible graphics and a dark fantasy world that's teeming with places to explore and deadly enemies to overcome. Much of its story remains under wraps, but what's been shown off so far is more than enough to pique the interest of fans. 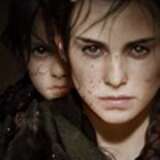