629 Comments
Where to buy
Wii Sports
$0.00 at Amazon
GameSpot may get a commission from retail offers.

Last month, Nintendo of America president Reggie Fils-Aime told Forbes that the Wii should finally be widely available in stores this holiday season. Today, a Reuters report suggests that not only have supplies of the motion-sensing system have drastically increased since last year, but demand for it remains insatiable. 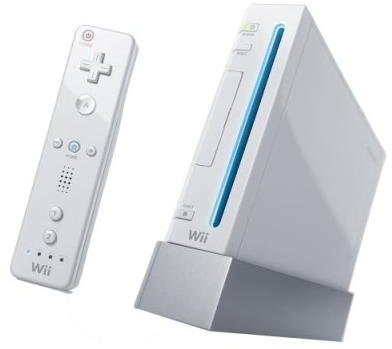 Nintendo president Satoru Iwata told Reuters that more than 800,000 Wii systems sold in the US during the week of the Thanksgiving holiday (Nov. 23-29). That more than doubled the 350,000 Nintendo sold for the same week last year, and approached the company's entire November 2007 haul of 981,000 units. As of September 30, the console sold nearly 35 million units worldwide, and is the best-selling platform of the current console generation.

As for the DS Lite, Iwata said sales of Nintendo's handheld were up 20 percent year-over-year for the week, but did not provide exact figures. The uptick in sales comes despite the October unveiling of the DSi, a third redesign of the handheld. The dual-camera, Web browser-enabled handheld won't be available domestically until "well into 2009", but has been selling briskly in Japan since it went on sale there last month.

Iwata also addressed the worldwide economic slowdown, saying Nintendo has thus far been isolated from its effects. "When the economy is strong, people tend to buy three things from the top of their wish list," Iwata told the news wire. "But when things are bad, people often buy only the first thing on their list. Fortunately for us, a lot of shoppers put our products at the top of their list."

There are 629 comments about this story
Load Comments (629)