Source: See below.What we heard: With the retirement of the infamous "Surfer Girl" last May, game news addicts have been searching for another leak-happy industry insider. They may have found one in Game Fork, the nom de tweet of someone claiming to be a well-placed "game journo." The person also... 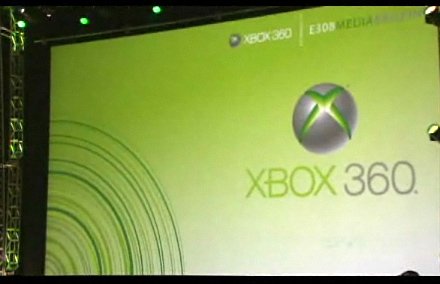 What we heard: With the retirement of the infamous "Surfer Girl" last May, game news addicts have been searching for another leak-happy industry insider. They may have found one in Game Fork, the nom de tweet of someone claiming to be a well-placed "game journo." The person also appears to be British, since he claims to have "no links to Sony or SCEE"--Sony Computer Entertainment Europe, based in London--and follows Queen's English spelling rules.

Beginning last week, Game Fork has been twittering with a vengeance about a single subject: Microsoft's upcoming press event at the 2009 Electronic Entertainment Expo. "MS is about to stun E3 with their lineup," crowed the shadowy figure, who claims to have visited Microsoft's offices on May 5.

According to the truncated, 140-character-limited posts, Microsoft will use its E3 press gathering, which starts at 10:30 a.m. PDT on June 1, to unveil the following: 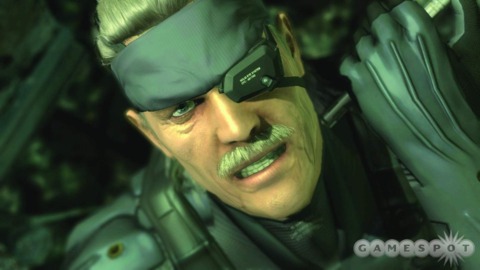 --Metal Gear Solid 4 + Oxide, the long-rumored Xbox 360 port of the best-selling PlayStation 3 stealth actioner and GameSpot's 2008 Game of the Year. The announcement will be the finale of the presentation, apparently, although the game may the subject of Kojima Productions' May 18 mystery announcement.

--A top-secret Konami exclusive for the Xbox 360. "NOBODY outside of Kon[ami] has been told what this is," claims Game Fork. (Emphasis in the original.) 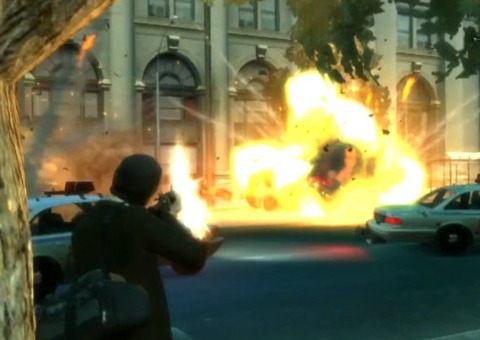 --The second Xbox 360-exclusive downloadable episode for Grand Theft Auto IV, subtitled "Blood and a Four Leaf Clover." The title may be a reference to the GTAIV mission Three Leaf Clover,where protagonist Niko Bellic helps Irish mobster Packie McReary and his brothers pull off a bank robbery straight out of the film Heat. It's apparently due "this Christmas."

--The official unveiling of the long-known-about Forza Motorsport 3, which will apparently be playable on the show floor. 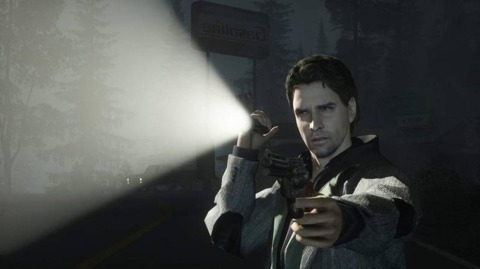 --After an extended period out of sight, both APB and Alan Wake will make appearances. Game Fork describes the former as a "GTA Killer" and the latter as "somewhere 'tween The Shining and Misery. VERY Stephen King. ... Graphically stunning, massively open, incredibly engaging...and ***t-pant scary." (Emphasis in the original.)

--The elusive Splinter Cell: Conviction will also be on hand in preparation for its release later this year

--Lost Planet 2, Assassin's Creed 2, and BioShock 2 will all be shown off, as will Halo 3: ODST, which was yanked from Microsoft's E3 2008 briefing at the last minute. 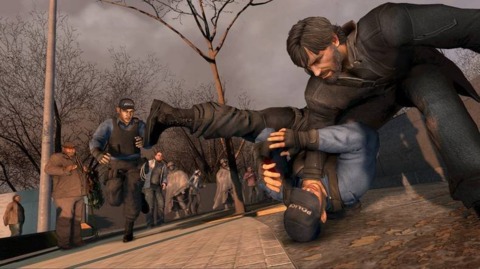 The official story: "Microsoft does not comment on rumors and speculation." --Microsoft rep.

Bogus or not bogus?: Although it comes from an untested source, the leak is a little too specific to be totally bogus. The world will see exactly how much is bogus in just 20 days. Just remember: The last time an Xbox 360 version of MGS4 was rumored, it turned out to be Metal Gear Solid Touch for the iPhone.

For an idea of what's in store on June 1, check out Microsoft's E3 2008 press conference, viewable below: