Even before Valve and its wholly owned subsidiary Turtle Rock Studios shipped Left 4 Dead in November, it was clear that the survival-horror shooter would be a top seller. In October, Valve said that Left 4 Dead preorders were outpacing those of its critically lauded and commercially successful The Orange Box by 65 percent, a clear indication of the title's growing demand. 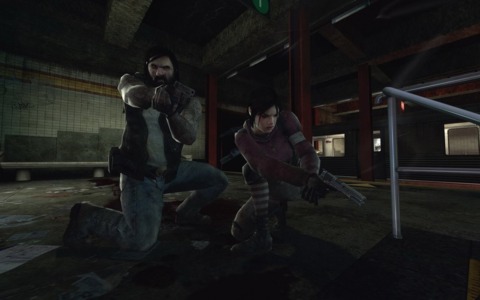 As part of the 2009 Game Developers Conference last week, Valve revealed just how well the game is doing. The PC and Xbox 360 editions of the game have combined to sell more than 2.5 million units at retail worldwide, according to the publisher.

That number does not include sales through Valve's online distribution platform Steam, a statistic the publisher traditionally keeps under its hat. However, Valve founder Gabe Newell revealed in February that during a one-weekend-only half-off sale through Steam, Left 4 Dead sales skyrocketed 3,000 percent.

For more on the game, check out GameSpot's review of Left 4 Dead. 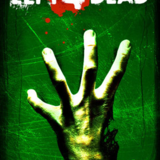