A canceled Dune game for the Game Boy Advance is now available for purchase on Steam--albeit without the official Dune license.

As spotted by The Spaceshipper on Twitter, what is now called Elland: The Crystal Wars originally began life in 2001 as Dune: Ornithopter Assault. The project was ultimately scrapped in 2002, but in an unexpected surprise, the game is now available for purchase on Steam, making it the first time the game has been publicly available.

Elland: The Crystal Wars ↖↗ will be released today on Steam.
This Game Boy Advance game was developed by Hungarian studio Soft Brigade 2 decades ago as Dune: Ornithopter Assault ↙↘, before being canceled by Cryo Interactive in 2002.
This is an unexpected return! pic.twitter.com/w9ap9Kfnxo

"In 2001, development began on an ambitious Game Boy Advance game based on a popular franchise," the game's official Steam page reads. "Maybe the project was a little too ambitious, because it was canceled in 2002 and the team walked away. Twenty years later, this game finally sees the light of day, albeit without the original franchise license."

From the game's plot summary and screenshots, it's easy to see how Elland: The Crystal Wars relates to Frank Herbert's classic science fiction universe. Elland is a hostile desert planet where special crystals are mined for use in space travel. A powerful organization, the Trafford Corp, uses its wealth and military might to dominate Elland and its people. For Dune fans, that will all sound more than a little familiar.

Players take on the role of an ace pilot who gets to use a variety of "advanced flying machines" for missions ranging from harvesting crystals to battling Trafford Corp troops. Instead of piloting Dune's iconic Ornithopters, players instead pilot ships called Raptors.

It's all just similar enough to evoke images of Dune, Harkonnens, Fremen, stillsuits, and Arakkis, while seemingly still making sure to steer clear of any potential copyright infringement issues. Even if it is lacking the official Dune license, it's nice to see a long-lost project from more than two decades ago finally see the light of day.

For those looking for an official Dune video game to check out, the RTS Dune: Spice Wars is currently in early access on PC, and though it currently doesn't have a release window, Funcom is currently working on an ambitious survival MMO, Dune: Awakening. 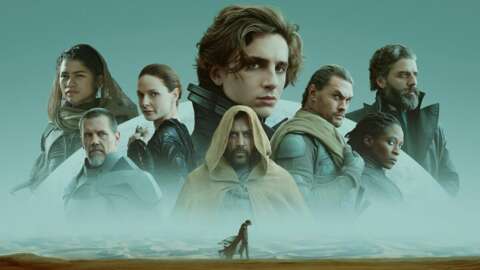 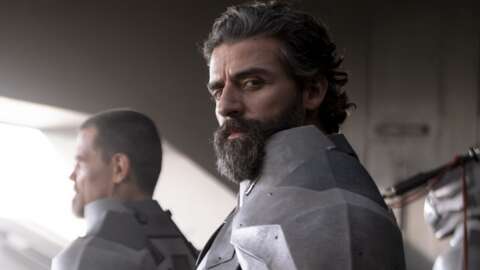 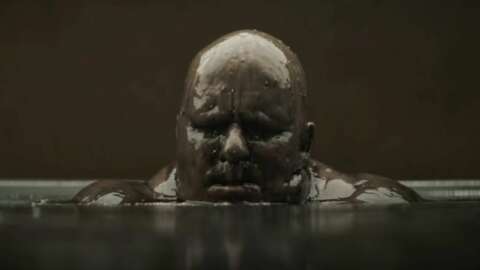 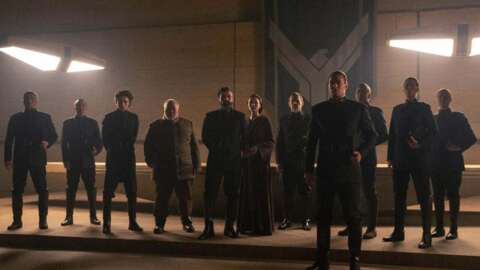