Hulu is the place to go for time-shifted TV watching, but the service has a deep library of content to rival that of Netflix, Disney+, and HBO Max. Between Hulu originals and licensed content, the service offers a wide variety of documentaries, from true crime stories like Sasquatch--which isn't about Bigfoot at all--to human interest stories like Minding the Gap and Soleil Moon Frye's Kid 90 film. 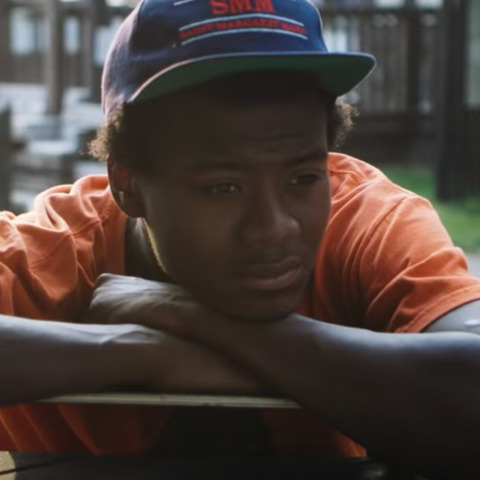 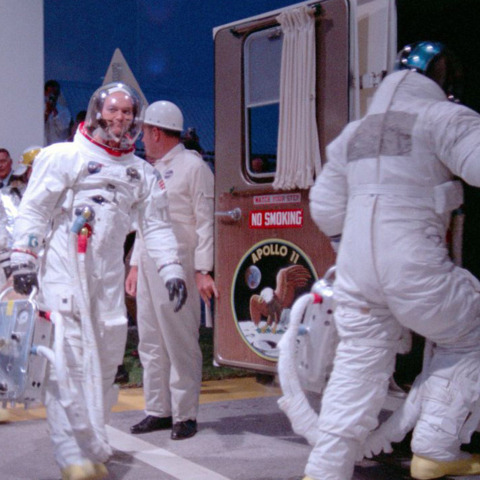 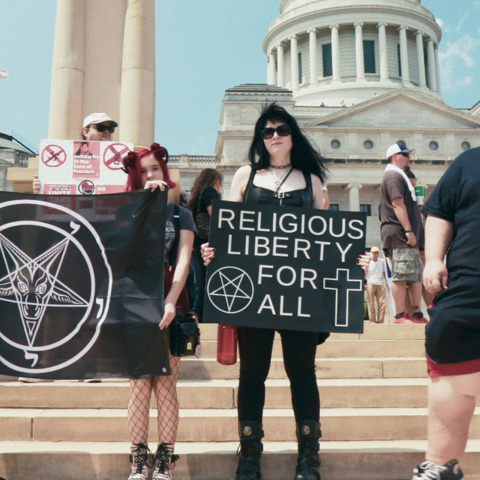 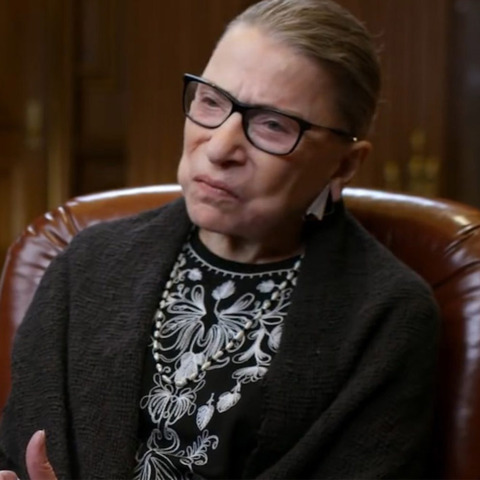 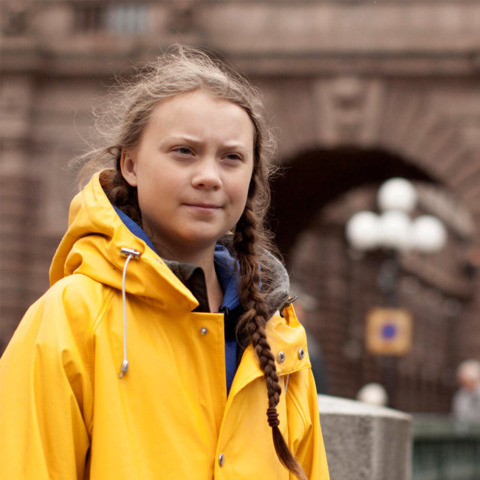 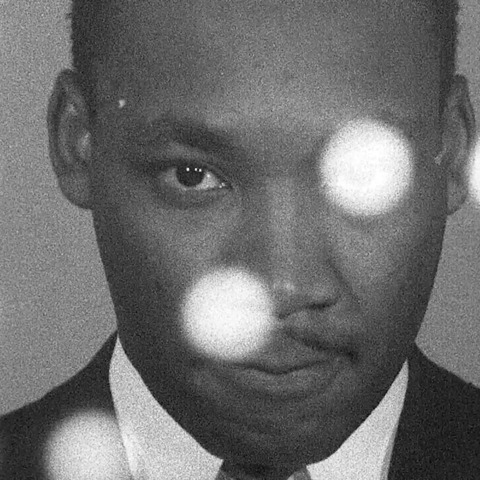 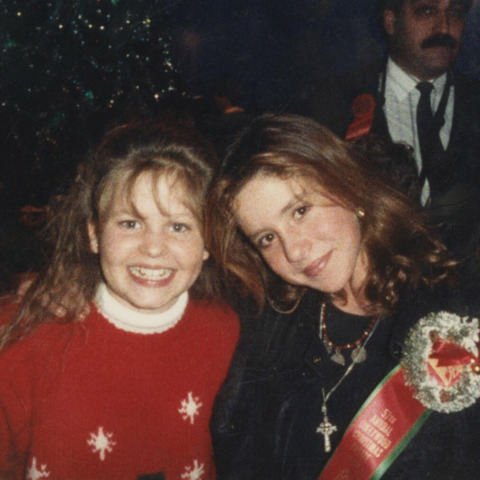 We know Frye as Punky Brewster, but when she wasn't wearing mismatched shoes and getting trapped in fridges, she was carrying around a video camera--back when they had their own bags--and documenting the lives of herself and her famous friends and their unique (and often destructive) childhood. 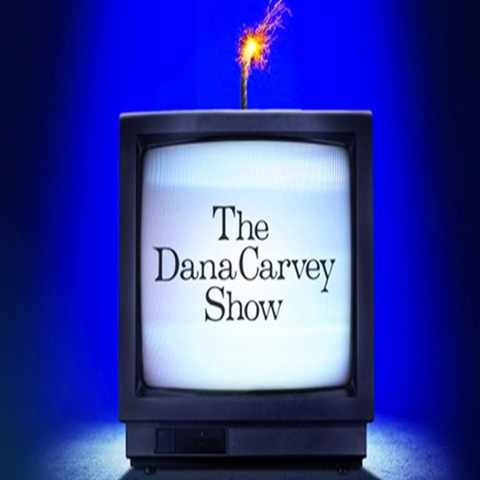 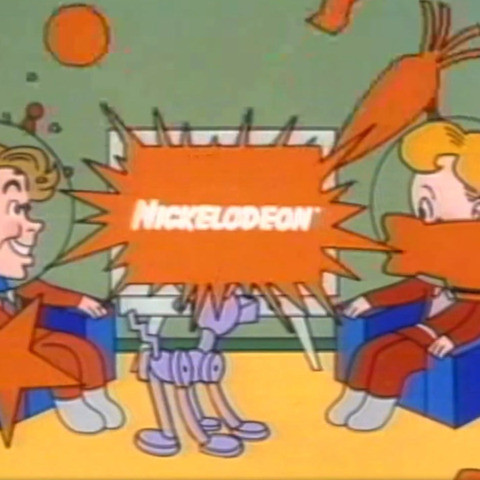 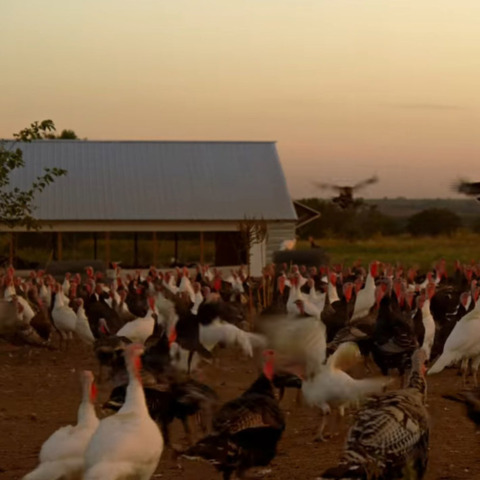 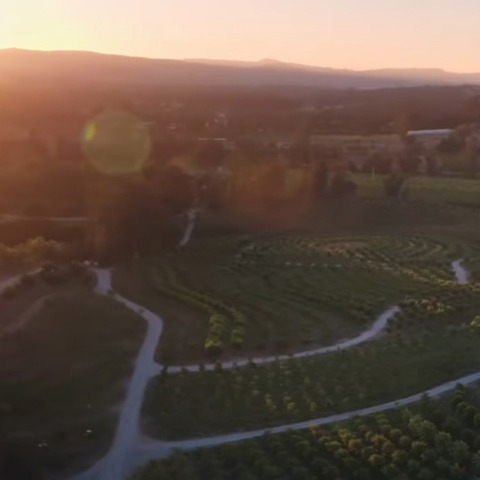 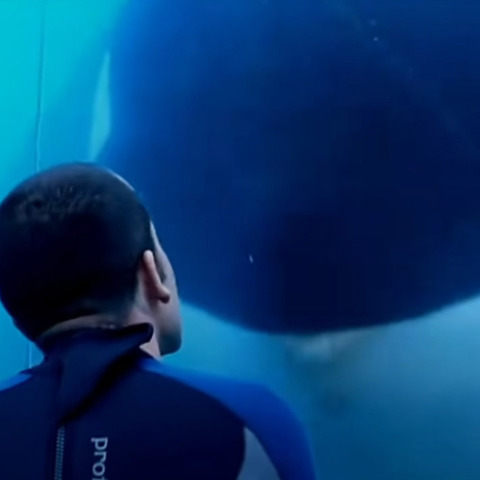 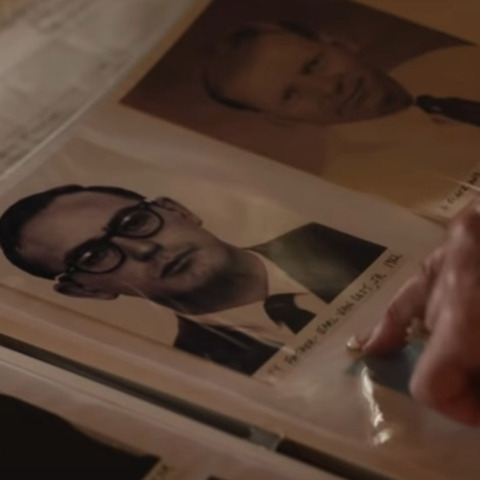 Based on the book of the same name, this documentary looks at the Zodiac Killer, from a different point of view. Gary Stewart, adopted as a child, seeks out his birth family. A sketch of the Zodiac Killer looks disconcertingly like his biological father, and things spiral from there as Stewart seeks the truth about his father--and maybe about the Zodiac Killer. 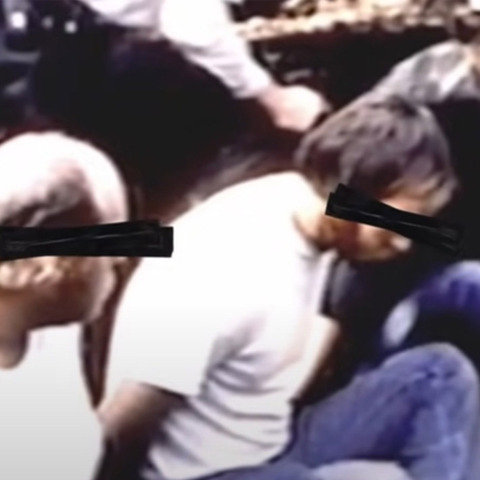 Ostensibly about the legendary forest creature, this documentary is really about the forests of northern California and the illegal cannabis farms that were squirreled away deep within. It starts light and gets dark quickly as investigator David Holthouse puts himself in more and more danger. 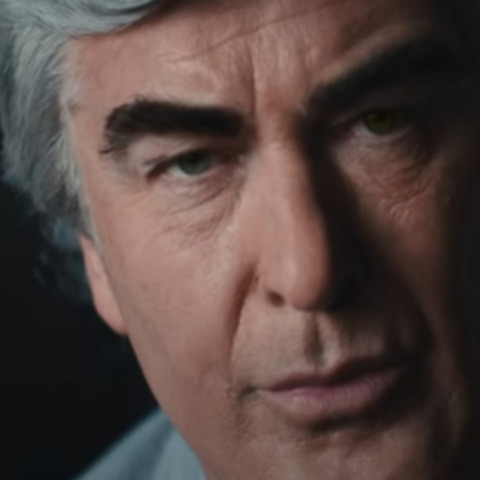 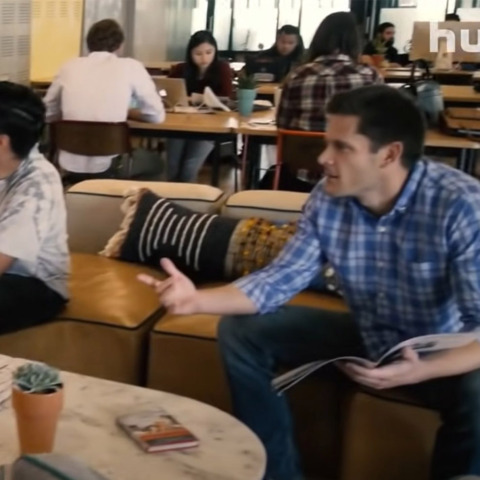 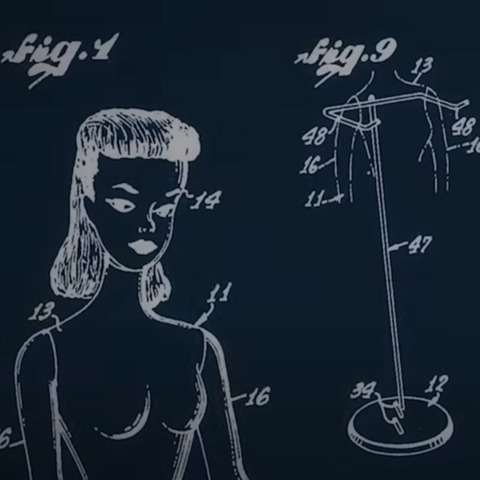 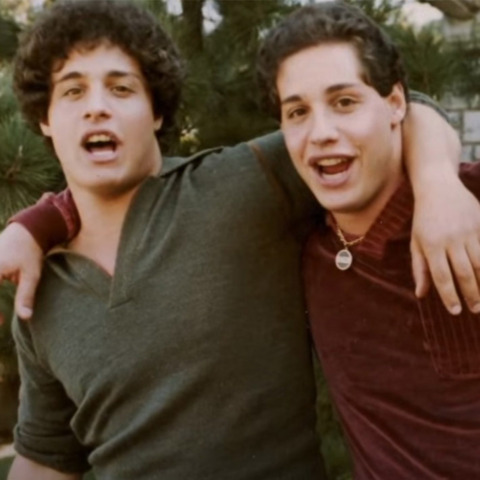 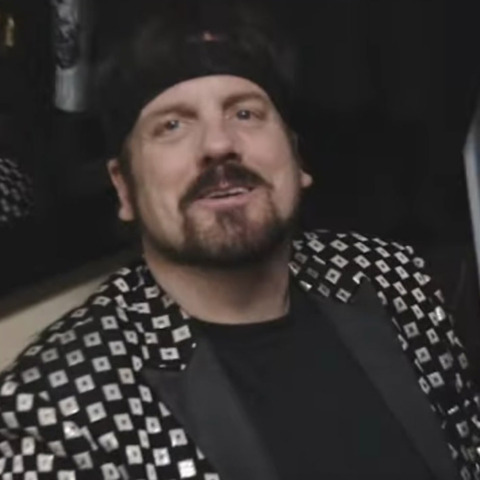 The Amazing Jonathan is a memorable entertainer who combines magic and comedy. This documentary is less about the character himself and more about the making of the documentary, which gets weirder and weirder with each turn.