There are lots of scary shows available on Hulu, and we've picked the best to check out.

Horror has remained consistently popular movie genre for decades, in the last few years, it has also become a major part of the TV landscape. Some of the most exciting, scary, and inventive horror stories are now being made for the small screen, and the explosion of streaming services has ensured that creators of horror content have plenty of places to make their shows.

Hulu is a great place to look for must-watch horror shows. The service contains some of the highest-profile series of the last few years, such as American Horror Story, The Terror, and Hannibal, as well as some lesser-known shows. There are some superb British horror series, movie spin-offs, and much-loved classics like The Twilight Zone, Twin Peaks, and The X-Files.

We've looked through Hulu's current library of horror shows and picked some of the best to check out. All of these titles are included with the basic Hulu subscription, which starts at just $6 a month. You can check out our full breakdown of Hulu plans and pricing for 2021 (including the Disney Plus bundle with Hulu) for more details if you're considering signing up. And once you've read this, check out GameSpot's guide to the best horror movies to watch on Hulu. 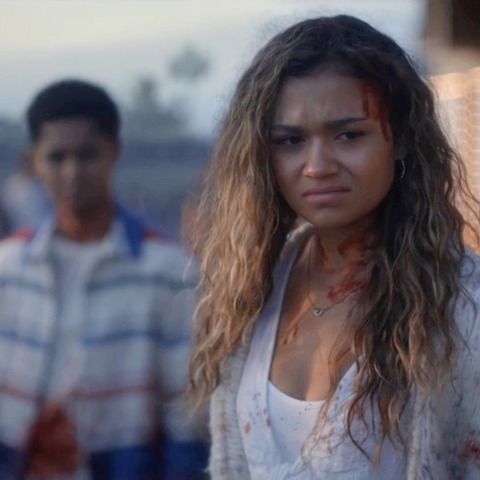 Rather than tell the same story across an entire season, this new spin-off from American Horror Story delivers standalone self-contained episodes. Some of the first season's seven episodes are linked to previous AHS characters, while others are entirely new--but all deliver the same mix of creepy horror, surreal humor, and melodrama as the main show. The series has already been greenlit for Season 2.

Fear of the Walking Dead 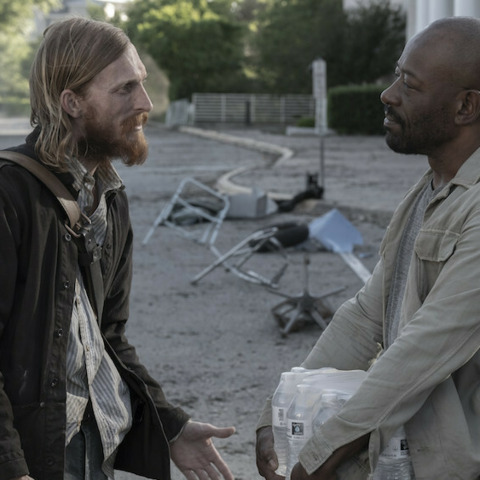 Like The Walking Dead, this spin-off has varied in quality, but at its best the mix of zombie thrills and character-based drama equals that of the main show. The Texas-set Season 3 and Season 4, which added Walking Dead favorite Morgan to the cast of characters, are must-watches.

Watch Fear of the Walking Dead on Hulu 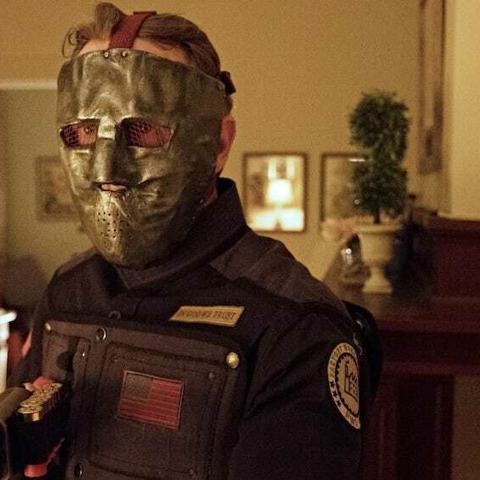 This spin-off from the hugely popular dystopian horror movie series expands the world of the Purge and tells more stories about the infamous annual nights of legalized crime. The series was cancelled after two seasons, but with the fifth and possibly final movie, The Forever Purge, releasing soon, it's a good time to check out the show.

Watch The Purge on Hulu 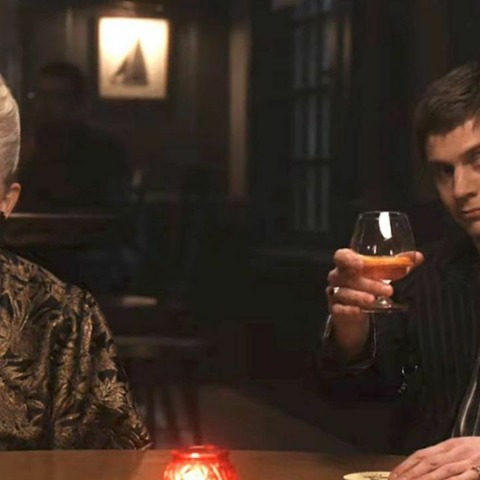 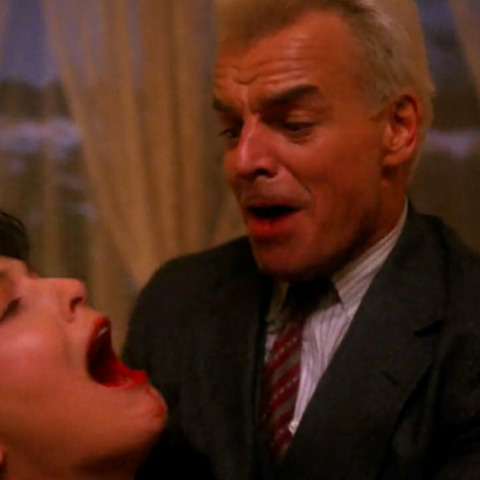 David Lynch and Mark Frost's groundbreaking show isn't, of course, purely a horror series--over its two seasons in the early '90s, it dipped into many genres, from mystery and drama to surreal comedy. But when the show went scary, it delivered some of the most frightening scenes of the era--who can forget Leland Palmer's murder of his niece Maddy? Or the surreal and terrifying final episode as Agent Cooper finds himself trapped in the Black Lodge? 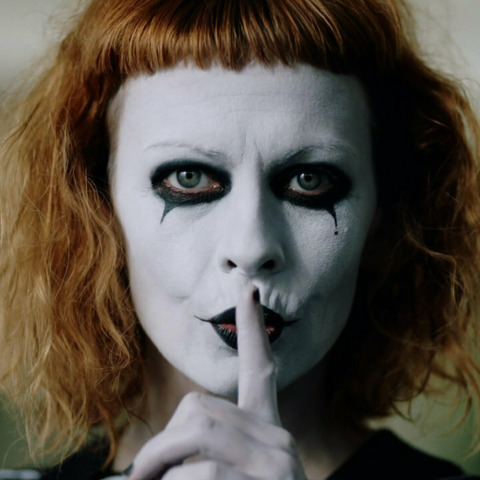 If you want to watch something spooky this Halloween but are short on time, then Bite Size Halloween is the series for you. As the title suggests, it's a collection of 26 short films that run between 3 and 10 minutes long and deliver everything from dark and scary to the strange and silly. 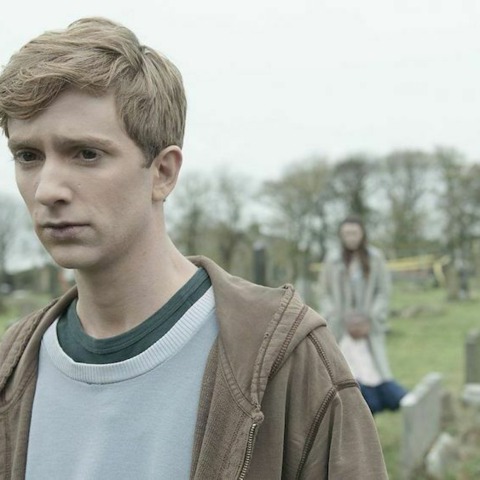 This fantastic but short-lived British series puts an interesting spin on the zombie genre, where the undead have been contained and largely wiped out, and those that still exist are medicated and reintroduced to society, The series deals with issues of sexuality, trauma, and prejudice in an intelligent way, once more proving that horror is a great genre in which to explore serious themes.

Watch In The Flesh on Hulu 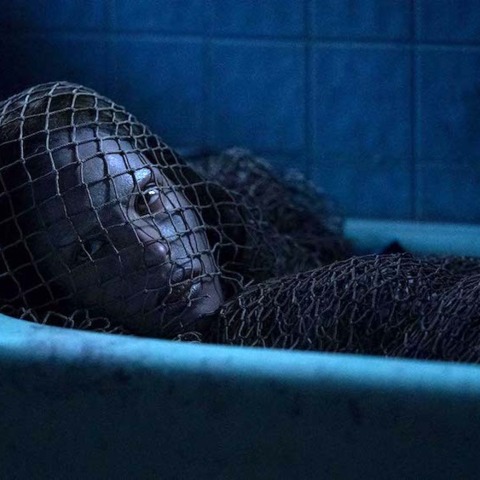 This excellent eight-episode anthology series is based on author Nathan Ballingrud's 2013 short story collection North American Lake Monsters, and features "encounters with mermaids, fallen angels, and other strange beasts." There's a lot of anthology horror out there right now and this one went under the radar when it was released in October last year, but is well worth a look. 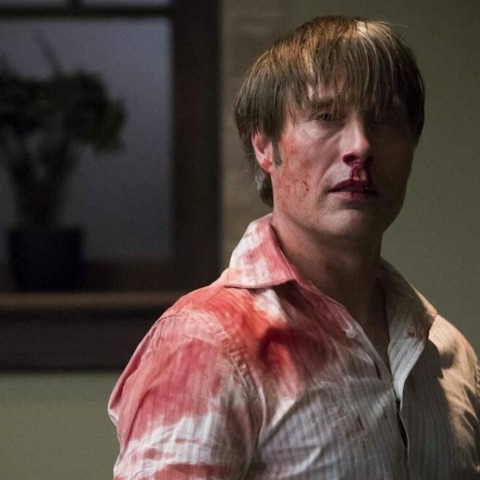 Cult-classic horror series Hannibal reimagines the story of Red Dragon in a brand new light. Created by Bryan Fuller and starring Mads Mikkelson and Hugh Dancy, this show is a stylish, trippy, gruesome art piece that still finds new fans even now, years after its finale 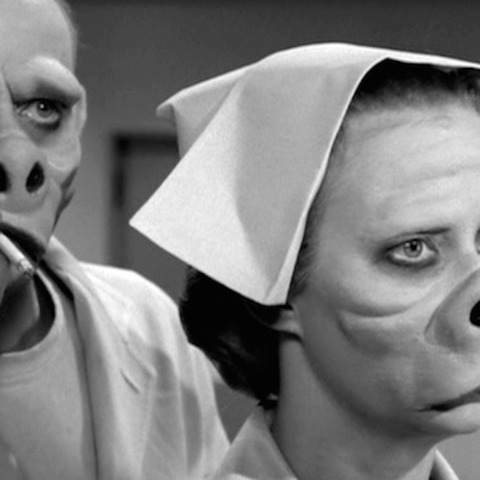 Rod Serling's classic sci-fi/horror/fantasy anthology series the Twilight Zone has earned its place in the pop culture pantheon as one of the most instantly recognizable and iconic TV shows of all time. From fan-favorite moments like William Shatner watching a monster on the wing of an airplane to genuinely terrifying episodes about talking dolls who murder people, there's something here for everyone. 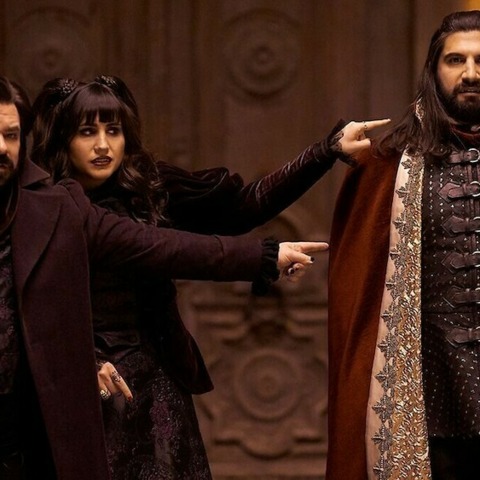 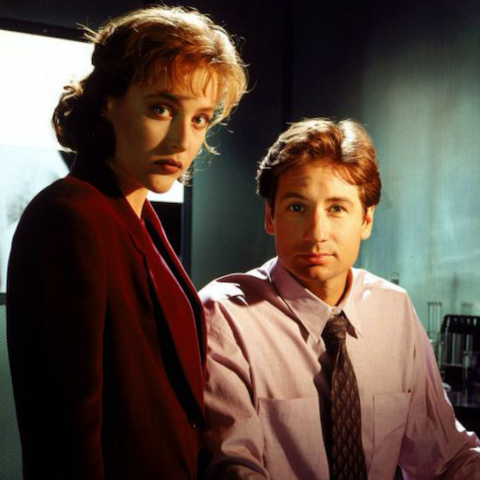 It would be difficult to find a more iconic TV mix of sci-fi and horror than The X-Files. All 11 seasons of Mulder and Scully's endlessly rewatchable adventures against aliens, ghosts, cryptids, and sprawling government conspiracies are here and ready to be revisited again and again. 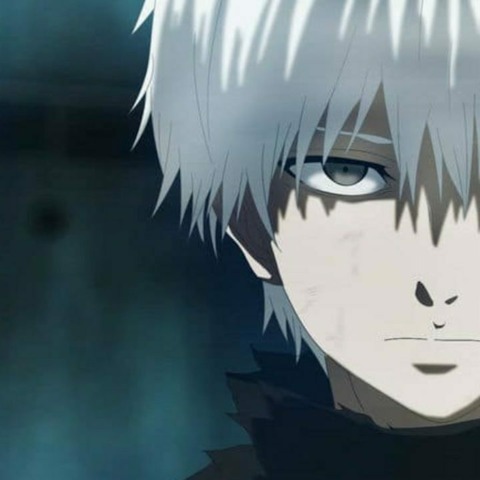 There's lots of great horror anime out there, and stylish and gory Tokyo Ghoul is one of the best. It's set in a world where humans and flesh-eating ghouls exist together--the ghouls are harmless by day and move unseen amongst the people. But at night, you better watch out. 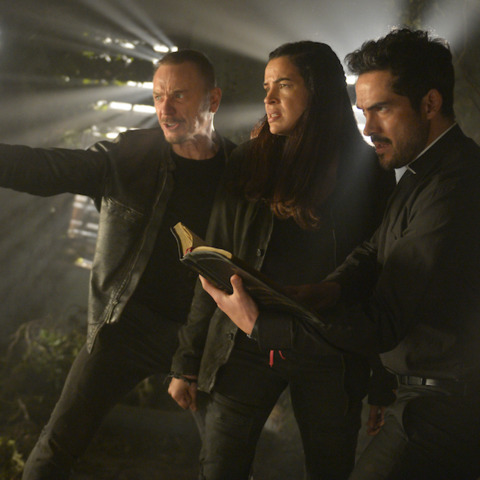 The Exorcist is such an all-time horror classic that the idea of rebooting it for TV shouldn't have worked. But the recent small-screen reworking was a surprisingly tense and atmospheric reimagining that works both as a sequel to the 1973 film and a scary demonic drama in its own right.

Watch The Exorcist on Hulu 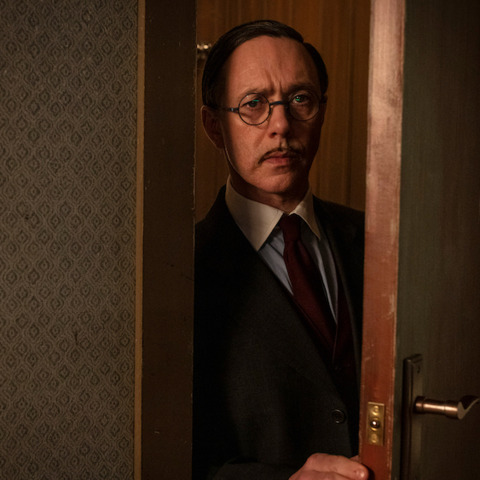 This British anthology comedy horror comes from the creators of the equally dark and funny The League of Gentlemen, and takes influence from gothic horror and classic anthology shows such as The Outer Limits and The Twilight Zone. The results are an unpredictable and inventive series, with a surreal sense of humour and some genuinely creepy episodes.

Watch Inside No.9 on Hulu 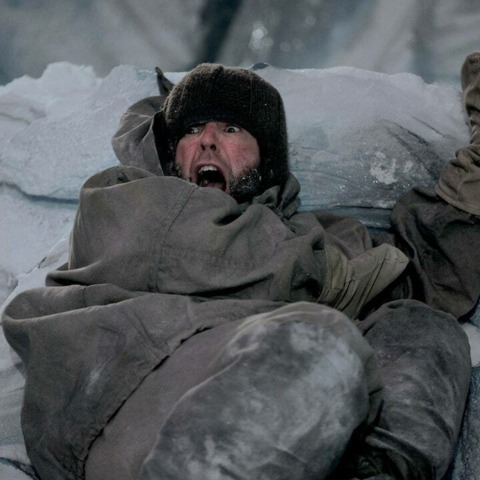 AMC's anthology series takes real-life events from history and puts a supernatural spin on them. The title derives from Season 1, which was adapted from Dan Simmons' novel, about the disappearance of two British ships in the Arctic in the 19th century. It was one of 2018's best new shows, with a stellar cast and some incredibly intense episodes that really lived up to its name. Season 2 is set in an American-run Japanese internment camp during World War II, and while it wasn't quite as good as Season 1, it still had many effective moments.

Watch The Terror on Hulu