Looking for a great movie to stream? Here are 14 of the best available on Disney+ right now

If you're like us, you probably rushed to subscribe to Disney+ thanks to its wealth of Star Wars and MCU content--it's just so much easier to have those movies collected up in one convenient spot, finally. But of course, there's more than just Jedi and superheroes on the platform, and thanks to Disney's acquisition of studios like Fox and Sony, some of the service's offerings might surprise you.

We've combed through all of Disney+ to find our favorite picks for movies you can stream right now--some of which you'll definitely expect, but others you may not have realized were available at all. Everything from animated classics like Snow White, the first Disney princess film ever made, to Nic Cage's frequently memed historical heist movie, National Treasure, is available on Disney+ right now.

What are you planning on watching this month?

Get access to Marvel, Star Wars, and more for $8/month.

Snow White and the Seven Dwarves 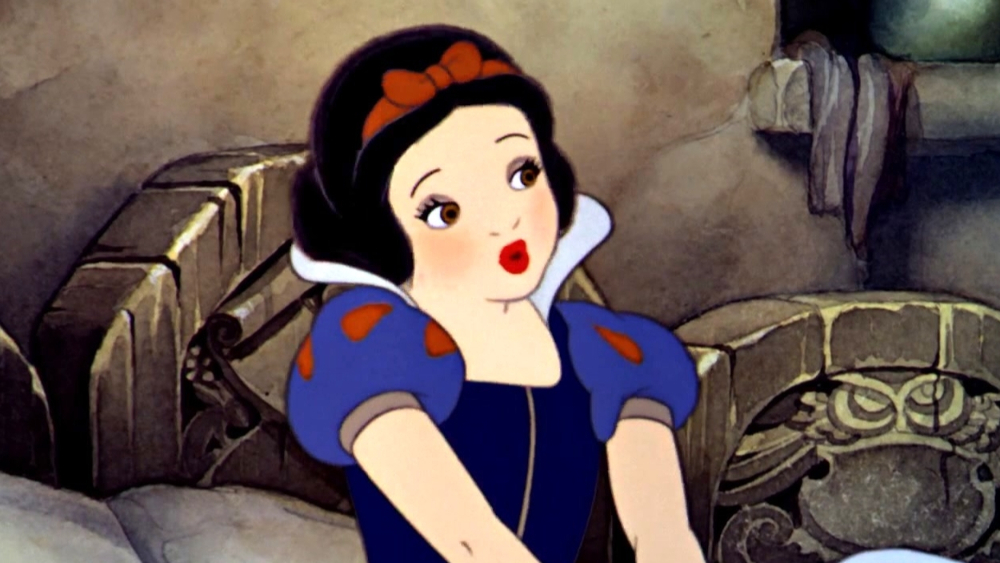 This 1937 film is a piece of both Disney and animation history as the studio's first ever feature length movie. It was initially assumed to be a terrible mistake on Walt's part, but immediately proved to be a critical darling that struck a chord with audiences and went on to pave the way for the Disney princess canon we all know today. 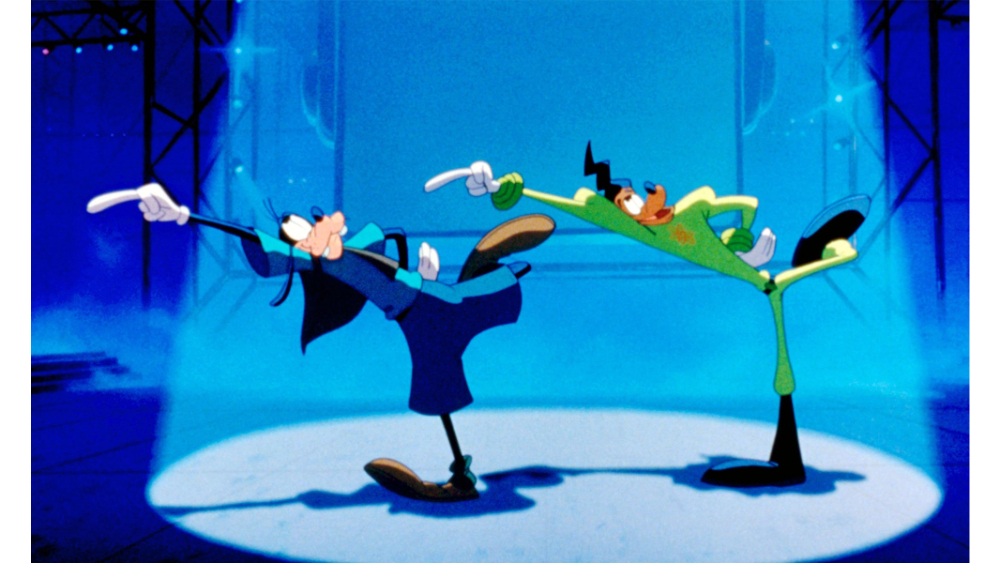 A Goofy Movie has gained cult classic status among Disney fans and '90s kids alike, and for good reason. There's absolutely no reason a movie about Goofy and his teenage son, Max, bonding over concerts and camping trips should be this good, yet here we are. 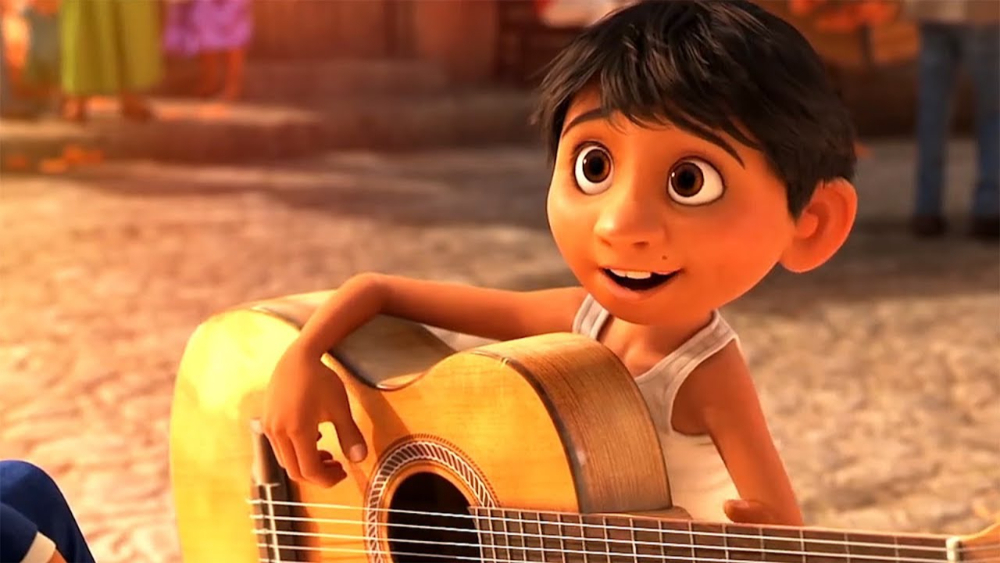 Pixar knows exactly how to crank out tearjerkers, but even knowing that, Coco stands above the rest when it comes to the waterworks. It's a gorgeous animated story of a young boy in Mexico learning about his heritage through music and the Day of the Dead celebration. 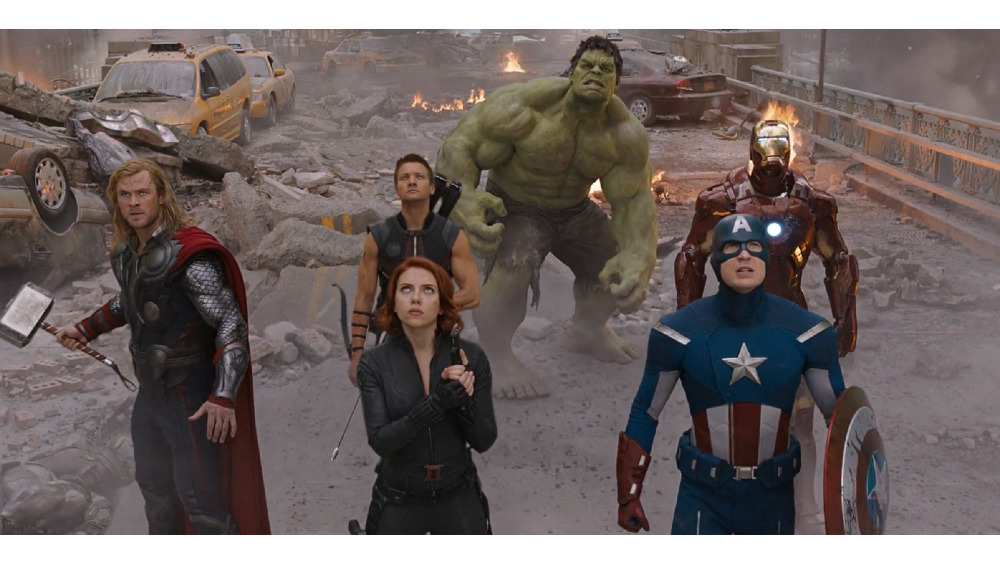 What is there to say about the Marvel Cinematic Universe? This series has been going strong for over a decade, from the humble origins of Tony Stark building a mech suit in a cave, to the galaxy-spanning battle with Thanos. Things may have slowed down post-Avengers Endgame, but with almost every MCU movie available on Disney+, now is the perfect time to revisit them. 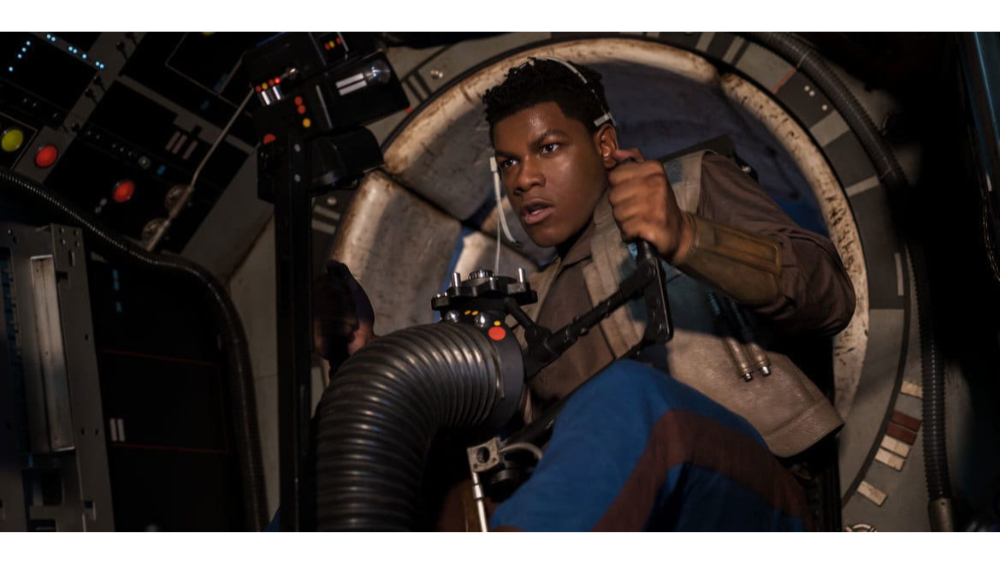 The most iconic sci-fi series of all time has found its home on Disney+, whether you love the bombastic newest trilogy or prefer the classics. We know what the right answer is, but you do you. 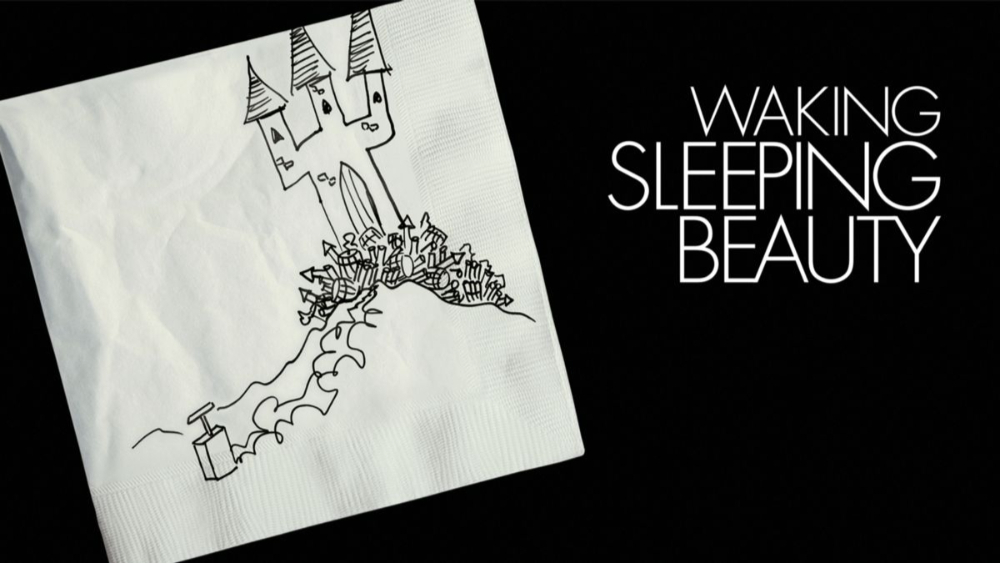 This documentary is a comprehensive look into the late-'80s/early-'90s era of Disney Animation, as everything the studio produced floundered before finding success with The Little Mermaid. It is an honest look at the drama that unfolded behind-the-scenes as studio executives bickered about the future of the studio before, ultimately, the animators created the films that defined a generation. 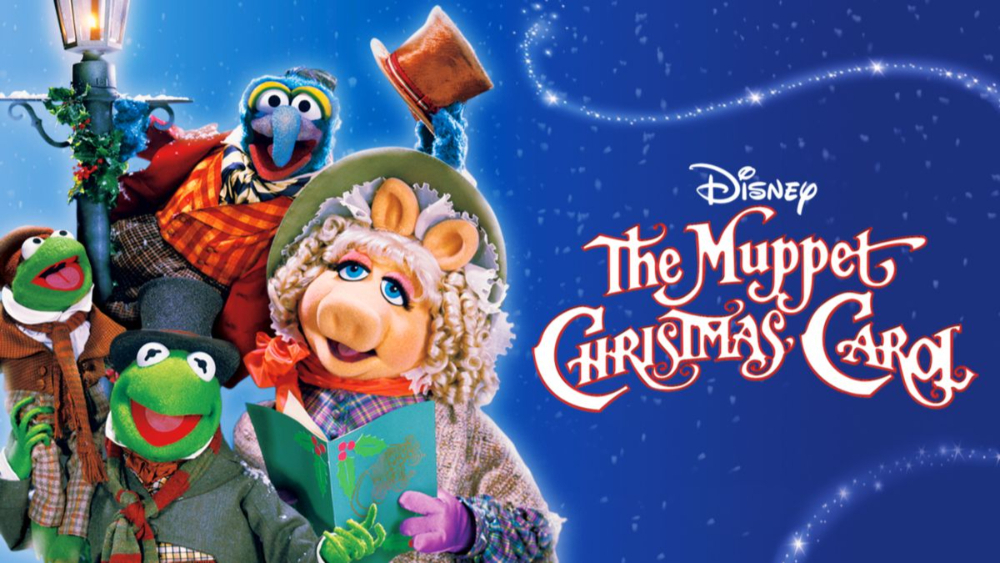 Arguably one of the best holiday movies of all time, A Muppet Christmas Carol has everything you could possibly want, including Gonzo playing literary giant Charles Dickens and Michael Caine singing and dancing with puppets as Scrooge. 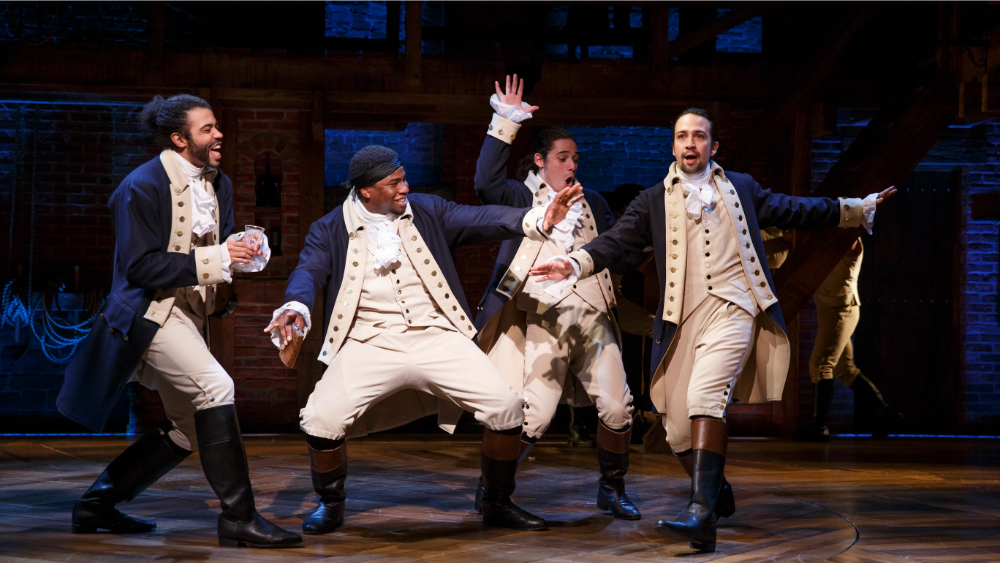 Lin-Manuel Miranda's explosively popular musical is streaming on Disney+, so you don't even need to head to a theater to experience it anymore. This version features the original cast, including Miranda's iconic performance as Hamilton himself, making it a must-see. 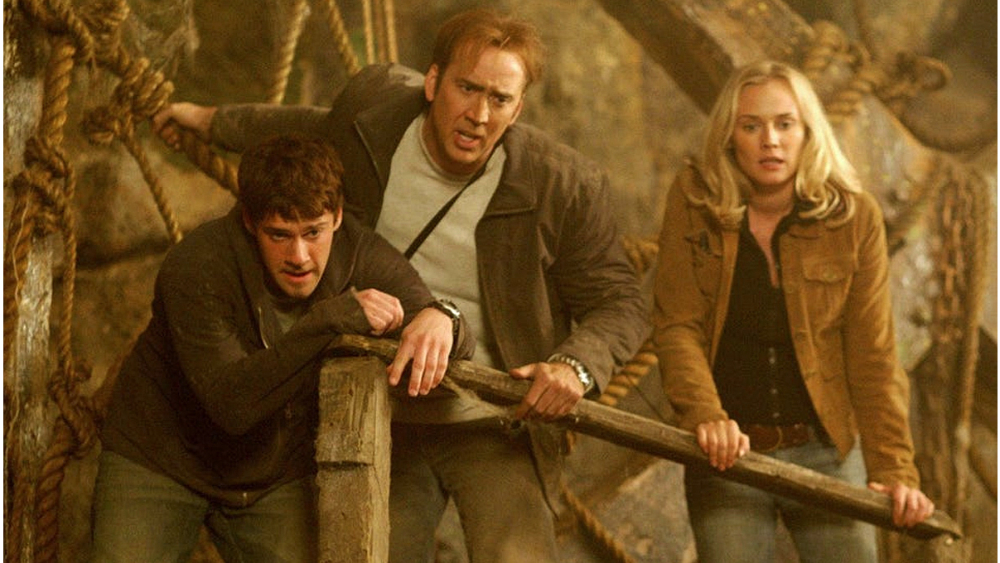 National Treasure follows in the footsteps of adventure classics like Indiana Jones, but starring Nicholas Cage, which lends it a unique feel all its own. The story of secrets, ciphers, and maps hidden in the historical artifacts of the founding of the United States is hard to resist, even if it is incredibly silly. 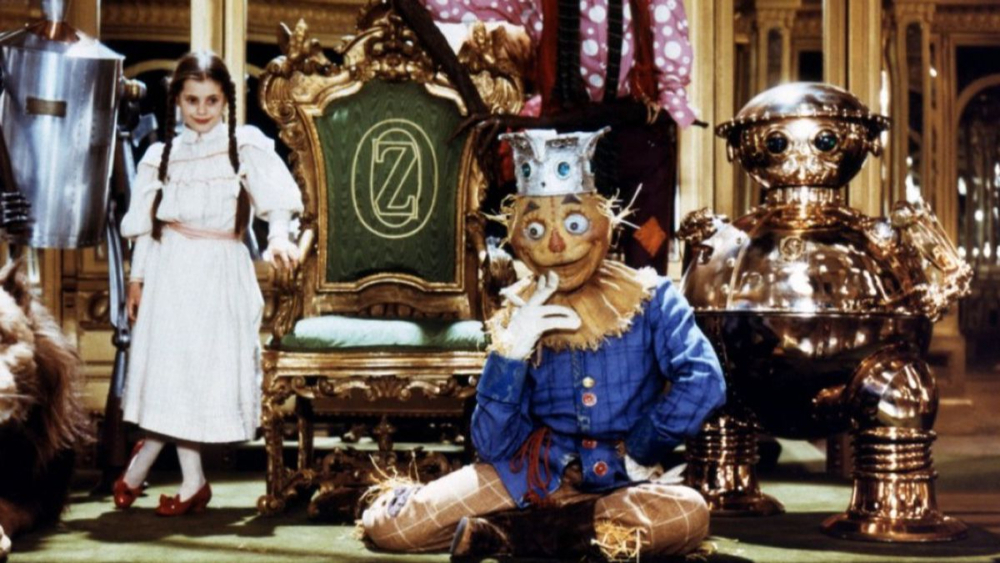 Return to Oz is the little known sequel to The Wizard of Oz, and one look at it will confirm to you just why it failed to gain the cultural traction of its predecessor. This movie is a horrific, surreal fever dream--and that's exactly why we love it. From the jump, we have young Dorothy being sent to an asylum and subjected to electroshock therapy for her "delusions" of visiting the fantasy world of Oz, and from there it just gets weirder. It really has to be seen to be believed. 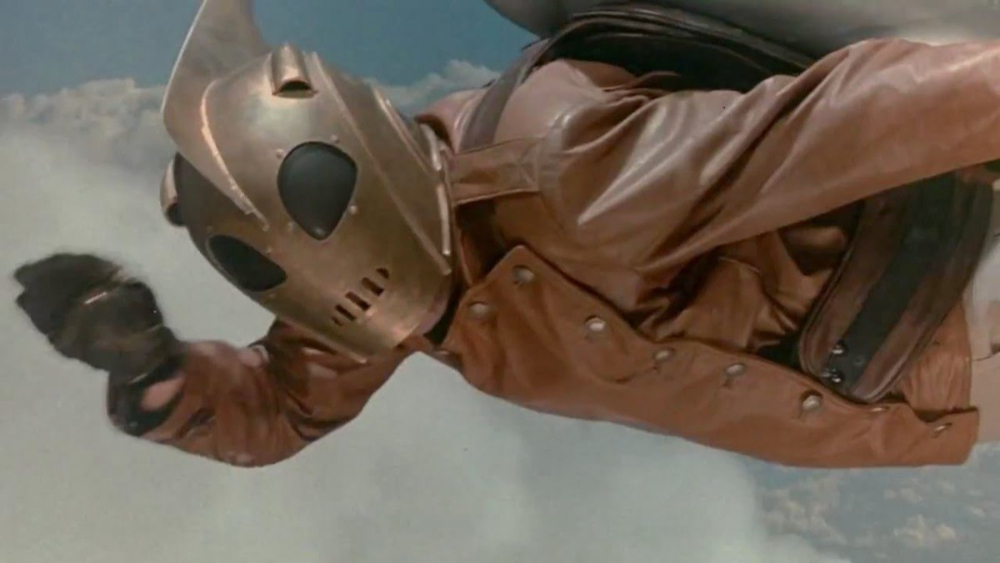 Looking for something superhero-flavored that isn't Marvel? Check out The Rocketeer. This early '90s cult classic is the story of Cliff Secord, a man who finds a top secret, experimental jet pack and faces off against spies and villains. 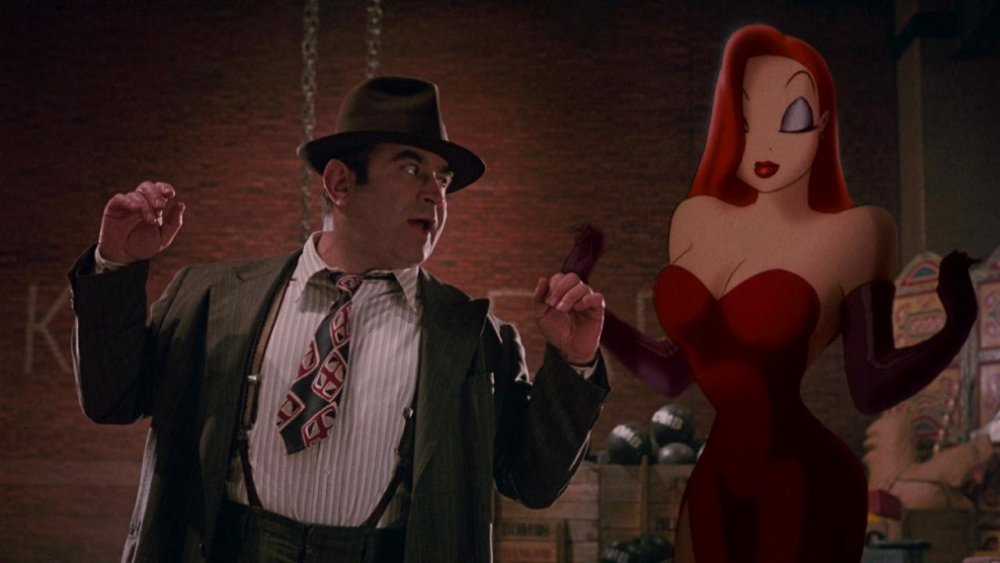 Beyond being a pop culture staple thanks to characters like Jessica Rabbit, Who Framed Roger Rabbit is also a watershed moment in film making technology. Blending live action with hand drawn animation in an age before modern CGI and green screens, the movie is still holds up today. 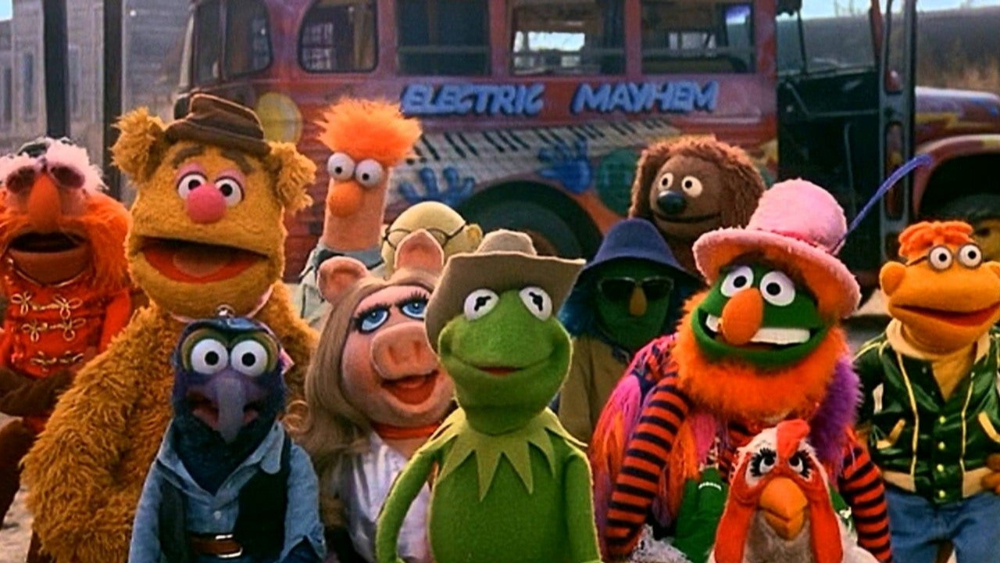 Disney+ is home to every Muppet movie, and we recommend you watch them all--multiple times, of course--but if you've got to pick somewhere to start, why not go with the first? The original Muppet Movie from 1979 is hilarious, heart warming, and the perfect way to spend an afternoon. 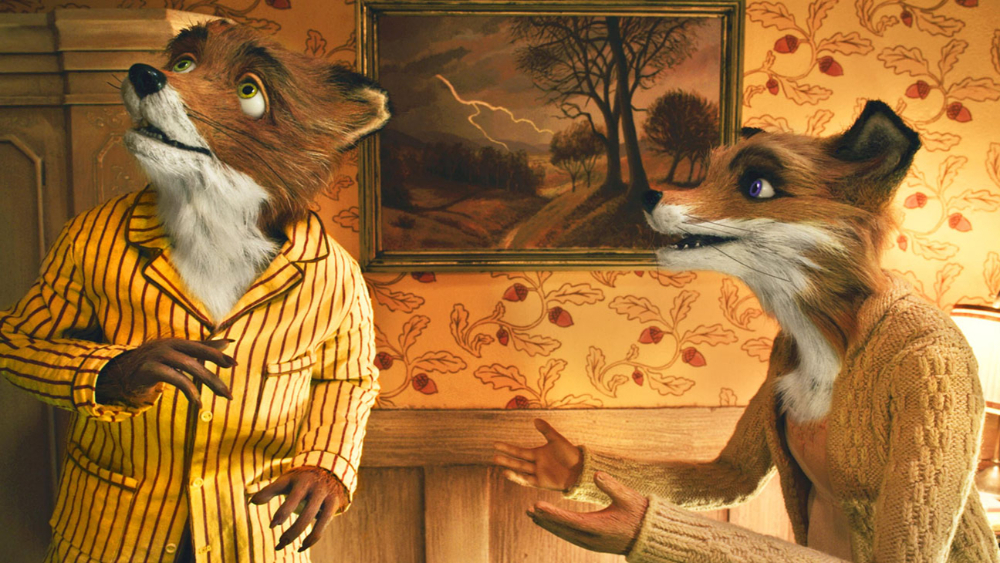 If you enjoy live-action Wes Anderson movies like The Royal Tenenbaums, The Life Aquatic, and The Grand Budapest Hotel, you'll love Fantastic Mr. Fox, the director's first animated film. It has a similar storybook feel, but Anderson uses the animated format to amp up the fun antics. And the voice cast includes many of his frequent collaborators.