The next major MCU film entry is slated to arrive in theaters on July 8.

Marvel has released a whopping set of 10 vibrant character posters promoting the upcoming film Thor: Love and Thunder. The next major MCU film entry is slated to arrive in theaters on July 8.

Thor: Love and Thunder is the fourth Thor movie in the MCU, and a sequel to 2017's Thor: Ragnarok--and although we've gotten two trailers for the movie so far, and know that Taika Waititi directed and co-wrote Thor: Love and Thunder, it's still anyone's guess what the movie's tone and approach might be. If these posters are anything to go by, these characters and many newcomers (like Christian Bale as Gorr the God Butcher) are going to be colorful, larger than life, and ready for action. Thor's goats--Tooth Gnasher and Tooth Grinder--also command their own poster, which means they may factor heavily into the plot (that, or the post is a gag, though we're excited for either possibility).

They’re back and better than ever ❤️ + ⚡️ #GodOfThunder

Check out the brand-new character posters for Marvel Studios’ #ThorLoveAndThunder. Witness it only in theaters July 8! Get Tickets Now: https://t.co/qqnsEwre1n pic.twitter.com/r7575iImxO

Waititi, who directed Thor: Ragnarok, returns for the sequel, while Natalie Portman is back as Jane Foster for the first time since 2013's critically panned Thor: The Dark World, and Tessa Thompson comes back to play Valkyrie. Russell Crowe makes his debut as Zeus, while Waititi returns to voice Korg once again.

After May's Doctor Strange in the Multiverse of Madness, Thor: Love and Thunder is the next big Marvel movie. Check out everything we know about the next Thor movie in this comprehensive rundown over here.

Tickets are now on sale for Thor: Love and Thunder. 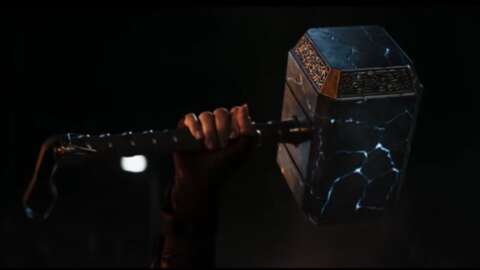 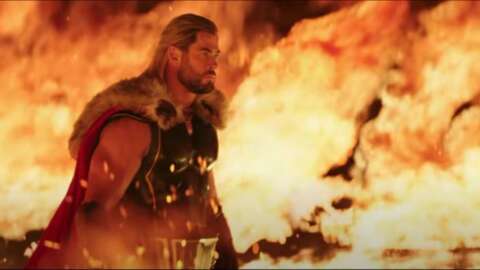 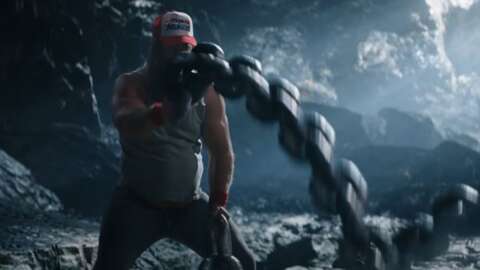 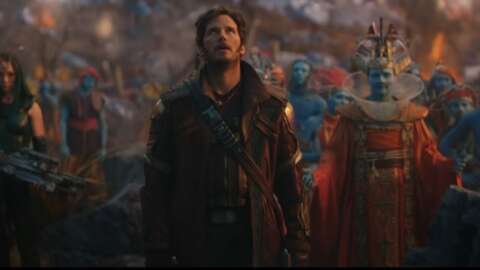