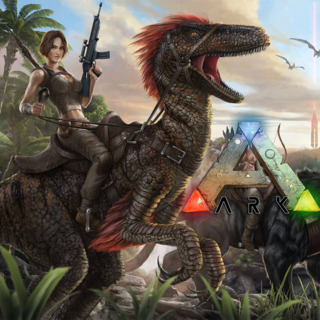 Hello. My name is Jack and I have been playing Ark for a very long time on the Xbox One. The game is quite expensive. Sure the game has some bugs but you have to realize these developers are trying their best and they fix countless bugs although most of the bugs you do not even realize. Ark is a survival game about taming dinosaurs to make your struggle against the environment or other players. The game has a very slow progression rate but luckily it offers tons of settings to mix up your gameplay. The game is quite possible one of the funnest games that I personally have played. When playing with friends it is a blast. So many dinosaurs to tame or kill for survival. The game is so diverse and it has a unique leveling progression although it is very demanding. Lots of people rarely get above 30 FPS and Ark crashes quite a bit. The explorers edition is no different from the base game. It only includes 2 DLC maps which are "Scorched Earth" and "Aberration". Ark is one of those game that you play it and get addicted for a while and then you stop and do another game only to find yourself coming back to Ark not remembering why you stopped playing it in the first place.

Could be a lot better

But you must realize its an open world game which has so many things to do that requires tons of work and time to be put into it.