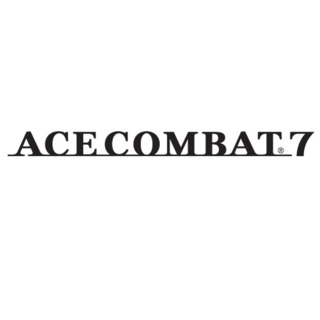 PC version is so poorly ported that it even only supports console HOTAS controllers. Very poor decision by the game developers. Luckily I bought the game on steam so was able to get a refund.

If you're a big fan of the series like I am, I suggest buying the game on consoles. I'm personally going to hold out hope that the developer fixes this but it's not looking like they will.